Could Atlanta's perpetual bridesmaid finally become a bride, thanks to Honeywell? 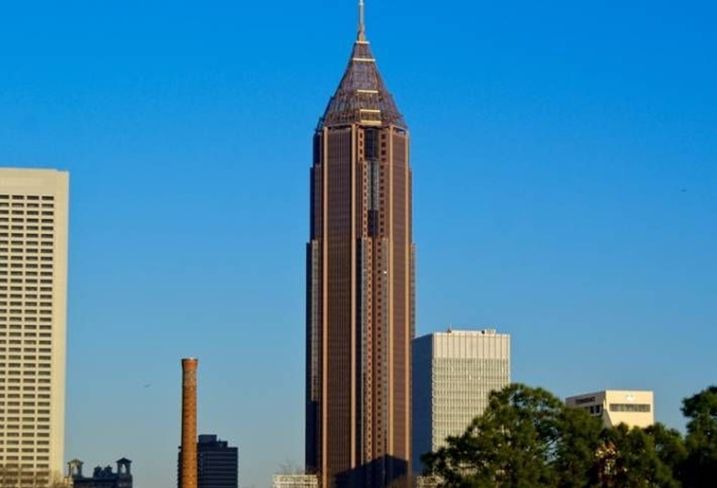 Numerous sources speculate that Bank of America Plaza is a finalist for the home of Honeywell's $9.4B Home and Building Technologies business unit, a deal just announced today by Gov. Nathan Deal that could add more than 800 jobs to the metro Atlanta economy.

The tower—the tallest building in the Southeast—has long been a poster child for the Great Recession, struggling to fill its empty offices since then. It's unclear how much space Honeywell—under the nom de plum Project Blizzard, according to the Atlanta Business Chronicle—is eyeing, but given the number of jobs, and considering industry average square footage, Honeywell could be seeking 150k to 200k SF. 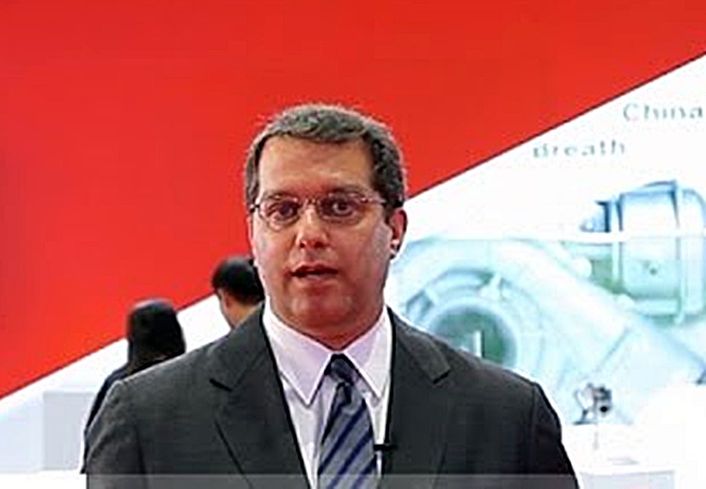 For Shorenstein, which bought the iconic tower from special servicer CWCapital late last year, the deal could signal a change of fortune for the half-empty skyscraper.

As we reported here, Bank of America Plaza fell back to lenders in 2012 as creditors foreclosed on a $235M note that was substantially less than the $400M-plus BentleyForbes paid for it in 2006. Most recently, Troutman Sanders renewed at the skyscraper.

Led by CEO Terrence Hahn (above), Honeywell’s new Georgia operation will serve as a development center for software and technologies for Honeywell Aerospace, Honeywell Home and Building Technologies, Honeywell Safety and Productivity Solutions, and Honeywell Performance Materials and Technologies. It will create more than 730 full-time software engineering and related jobs, while the HBT HQ will bring approximately 100 jobs to Midtown, officials say.