First it was the longtime HQ for Genuine Parts. Then it was to be a parking lot for the Atlanta Braves. Now, a secluded Cobb County office building will be the home of one of the major general contractors in The Battery and SunTrust Park. Brasfield & Gorrie has purchased 2999 Circle 75 Parkway, the 135k SF office building that was Genuine Parts' HQ before the automotive parts retailer packed up and moved to Wildwood earlier this year. According to Databank, the deal represents a quick flip by Pope & Land Real Estate, which assigned its rights to purchase the building in August for $14M to Brasfield & Gorrie.

Pope & Land retains ownership of approximately four acres of adjoining, undeveloped land that was part of the Genuine Parts property.

Brasfield & Gorrie plans to relocate its regional headquarters to the Circle 75 Parkway building once it vacates the Barrett Summit 100 and 200 buildings in Kennesaw, which were developed and owned for years by a Pope & Land entity. 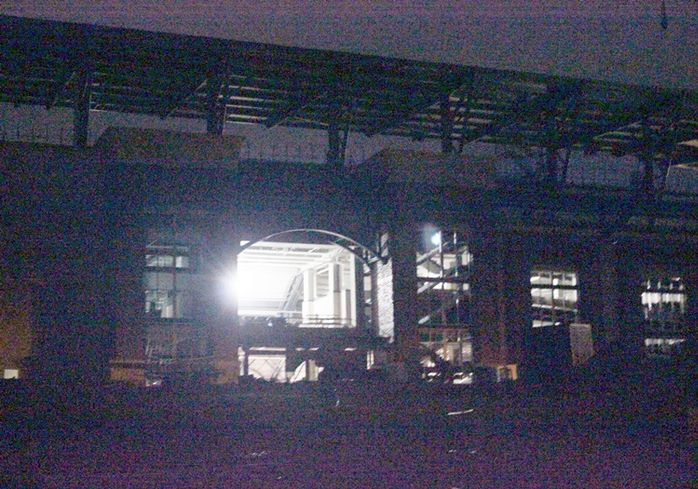 In many ways, this deal is real inside baseball. The Genuine Parts site was initially set to be purchased by an Atlanta Braves entity and considered as a potential location for additional parking for SunTrust Park just up the street after Genuine Parts announced plans to move to a new 150k SF facility developed by Cousins Properties in Wildwood—across I-75 from SunTrust Park.

The play clearly shifted, and instead the Atlanta Braves entity assigned its rights to Pope & Land—part of The Battery development team that also includes Fuqua Development and Pollack Shores—which restructured the arrangement and sold the building to Brasfield & Gorrie, the Alabama-based construction firm that is part of the construction management team for the more than $1B ballpark and mixed-use project, along with Mortenson Construction, Barton Malow Co and New South Construction Co.

Brasfield & Gorrie is also the contractor for One Ballpark Center, which is the 265k SF office building fully leased to Comcast, a steakhouse by Linton Hopkins and Antico Pizza. One Ballpark Center is being developed by Pope & Land in partnership with the Atlanta Braves.