In North Fulton, Georgia 400 Has Become The Line Of Business Demarcation

North Fulton County — one of Atlanta's most affluent suburban areas — is seeing an influx of new office tenants and development. But there is a clear line of demarcation between areas with momentum and areas that have stagnated: a 53-mile stretch of state highway that cuts through the county. 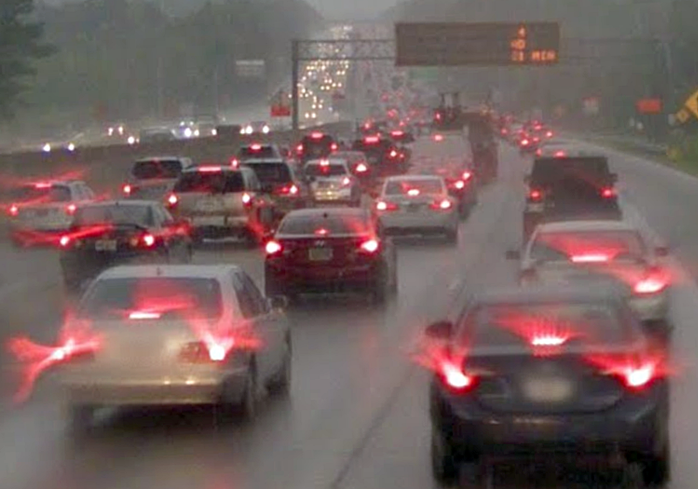 On the east side of Georgia 400 is development that sprouted up during the 1980s and 1990s, and with it all of the characteristics of suburban commercial development, for better or worse. But to its west, developers are unleashing a new breed of mixed-use projects that are attracting the titans of the office industry, some say to the detriment of the east side.

Now, Alpharetta city officials are hoping to transform its older commercial district to mimic what has worked on the west side.

“We feel that the next frontier is the North Point corridor, which for a long time was the shopping destination in North Fulton,” Alpharetta's economic development manager, Matthew Thomas, said.

Thomas is part of a lineup of North Fulton luminaries who will discuss the submarket and the differences across the highway during Bisnow's North Fulton Transformation event Feb. 11.

'The Haves And Have-Nots'

During the past year, the North Fulton office market has seen its share of activity. During 2019, North Fulton experienced more office absorption — the amount of square footage companies leased minus what they gave up — than any other Atlanta submarket, including Midtown Atlanta.

More than 308K SF was absorbed by tenants in North Fulton in 2019, according to Transwestern Atlanta. Midtown came in second with 220K SF. 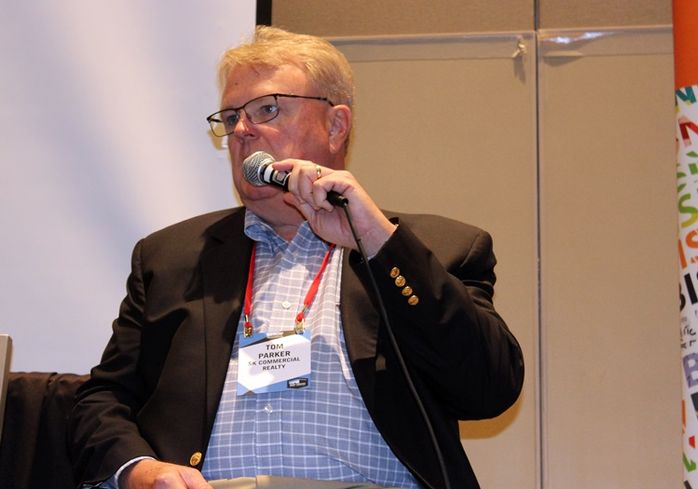 “Really there's a line of demarcation [with GA 400] of the haves and have nots,” SK Commercial Realty Executive Vice President Tom Parker said.

What is separating the two sides of the highway has everything to do with what many modern companies are seeking in their modern office space: walkable, mixed-use environments.

That demand in the suburbs was cemented with Avalon. The 86-acre Avalon project was built by North American Properties, which established that an urban-style, dense, mixed-use project could be a success in a typical American suburb. Before it, Alpharetta was a landscape of isolated offices connected by asphalt and surrounded by tree-lined, single-family neighborhoods.

Avalon upended all that. The 2M-plus SF campus holds a hotel, two office buildings, a movie theater, retail, apartments and townhouses connected by a grid of two-lane streets and sidewalks, with most of the parking confined to a single deck. The project forced people to get out of their cars and wander. It encouraged them to explore, shop, eat and maybe even live there.

Other developers have followed suit, on the west side of 400, including the redevelopment of Downtown Alpharetta, Pope & Land's Northwinds Summit and even at Avalon, where developers are close to delivering the second office building at the luxury mixed-use project.

The mix is highly attractive to technology and fintech companies, Parker said.

“Walkable amenities and lifestyle environments are the top of the list in terms of the boxes that need to be checked for new tenants today,” he said.

The walkable mixed-use environment is why Avalon has been a massive hit — and during its time, it has attracted big-name companies to its office space, including Microsoft, SAP and AXIS Capital Holdings.

“It's kind of a perfect storm in terms of the market shifting more toward HR issues and the evaluation of tenant and employee needs of the environment they're in,” Parker said.

Pope & Land Enterprises also is in the works of a mixed-use project called Northwinds along the west side of 400, one that is promising a walkable environment as well. Already, in its first phase, the developer secured fiber network operator FiberLight for its headquarters.

Projects that have walkability on the east side of the highway are also being met with success, including the Edison development, Thomas said. 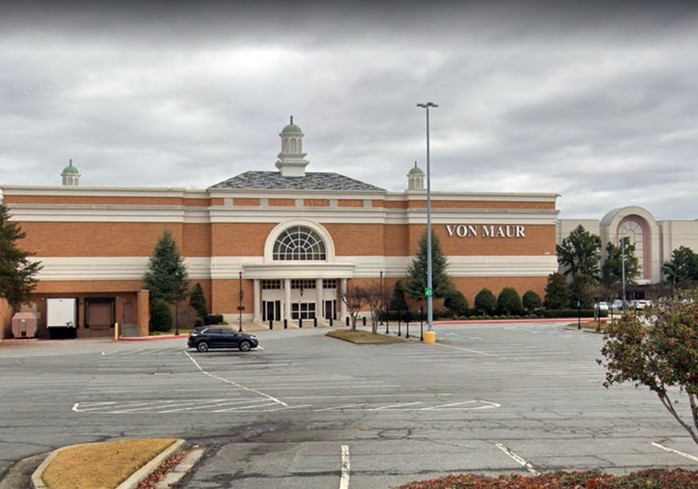 It's Not Easy Being Green

Alpharetta officials recognize the dichotomy. But the issue of development momentum on the west versus east side is less about geography than about history, Thomas said, especially around North Point Mall, the one-time commercial juggernaut of North Fulton County.

Aside from the aging mall itself, shopping centers line the main thoroughfare through Alpharetta, North Point Parkway, surrounded by a sea of asphalt.

“People value connections, they value experiential. They want to interact with corridors more than just an office or shopping experience,” Thomas said.

Change is afoot near the mall, though. North Point's owner, Brookfield Properties, plans to tear down a shuttered Sears store and develop apartments and ground-floor retail.

Alpharetta officials are pushing the creation of what they call the Alpha Loop — a pedestrian trail that will ring the city and eventually cross over Georgia 400, tying in the North Point Parkway corridor as well. In turn, the city is aiming to transform many of the parking lots lining the North Point corridor into a string of parks and green spaces along with the pedestrian trail.

“Places like Avalon, they have less [of] an issue at times in terms of selling the product. What we do know is people, workers, site selection experts look for connected environments,” Thomas said. “Green space is the new anchor. It's changing the nature of site selection.”

Creating that green space could help momentum around the area, especially to redevelop or leaase up some of the aging shopping centers along North Point Parkway.

“The redevelopment of North Point Mall could certainly bring more shoppers and attention to that area. There is quality product there with available space, but a lot of it is older,” Pierce said. “With some attention and marketing, I don’t see why some of those properties couldn’t compete with the west side.”