With housing costs reaching a breaking point, some developers are calling for a détente in the ongoing apartment amenities arms race. That could mean some amenities now taken for granted will be on the way out. 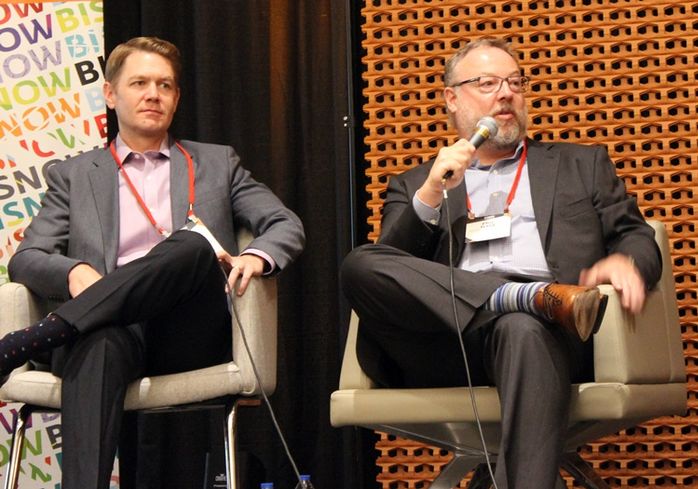 “We are concerned, to say the least, that we're reaching a sort of internal rent tolerance among most of our renters,” Waypoint Residential Chief Development Officer Eric Hade said. “You can't push [renters] much further before they have to buy a new house or, you know, I think what they will alternatively do is move out to the suburbs.”

Hade was among a panel of industry executives during Bisnow's full-day multifamily conference in Atlanta this week, where the dreaded a-word — affordability — was a major topic of conversation. And not just affordability of apartments dedicated to renters who only earn fractions of an area's average income, but even market-rate renters facing steepening housing bills.

Avoiding building apartments that outstrip market-rate renters' ability to pay is forcing some developers to sacrifice the very weapons they armed themselves with in this decade's apartment war: amenities.

“People don't care about amenities nearly as much as they care about how nice their unit looks and their ultimate rent check,” Hade said. “The amenity piece becomes a real question. Are all of these amenities something we as an industry have talked ourselves into … or we convinced our equity or our equity has convinced us that we have to have them?”

Since the end of the Great Recession, as the multifamily industry boomed throughout the Southeast, amenities have become a serious business and key to luring tenants willing to shell out record-high rents. But those amenities partially drive those record rents with how much they cost to build. And apartment rents in Metro Atlanta are rising faster than many other cities in the nation.

Apartment rents in the region during the second quarter rose 4.7% to an average of $1,247/month, according to a RealPage report. Atlanta's rent growth among large metro areas during that period was third in the nation, behind only Phoenix and Las Vegas, which led the nation with an 8.8% rent increase.

Some panelists said they focused on the construction process to bring costs down, including creating a standardized apartment design that can be carted from one site to another or installing walls and roofs that are manufactured off-site in a factory.

Lennar Multifamily Communities looked for a way to reduce its overall amenity footprint at its new Buckhead project by installing a dog run into its parking deck instead of on the property itself, Vice President of Development Steve Gorning said.

“I think there are some instances, especially in the core areas, where we may just need to simplify more and use the amenities that are around us instead of jamming things onto our site,” Gorning said.

Other developers said they are seeking ways to cut the amenity fat outside and inside the units. Waypoint is eyeing smaller walls, since those under 35 years old are more apt to watch television on their smartphones than a wall-mounted flat-screen television, Hade said. Developers also are getting rid of bathtubs in favor of showers and using movable islands in the kitchen, all in an effort to shrink units and costs.

At a Waypoint apartment complex in Florida, as Hade's staff examined the units vacated by the first generation of renters on the property, the company discovered that only 5% of the renters ever used the oven, Hade said. Maybe apartment developers should do away with ovens and only focus on stovetops and microwaves, he said. 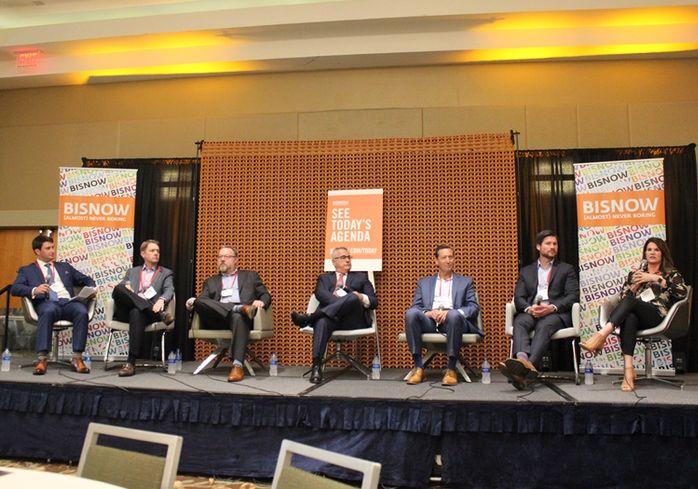 “You look at the kitchens we build right now and how much larger those have gotten over the years. People are using their kitchens for storage,” Pollack Shores Managing Director Brian Oates said.

He said Pollack Shores is looking at reducing cabinet sizes and even public amenity spaces, but in turn, enhancing the services it provides to renters.

“We had this race of amenities over the last 15 years where amenity spaces have gotten so large. People are more and more looking at that absolute rent,” Oates said. “The new amenity is the services we're providing and the activities. Smaller spaces [are] what a lot of the younger demographics we go after [are] interested in.”

Hade said Waypoint has begun standardizing the designs of its apartment communities, designed for income levels between $45K and $95K a year. That has the developer focusing more on the pool and clubhouse to wow potential renters than what's inside the units.

“Our goal is, whether you're in our Honda Civic product or our Acura product, you're going to know you've showed up at a Waypoint property based on the clubhouse and the pool,” he said. “But the exteriors aren't going to be as sexy. It's not going to be a massively articulated structure with all kinds of things that cost money but don't deliver on the rent check. By having a template product, we can choose our sites more selectively.”

Doing that will do more for renters who are seeing more than 30% of their take-home pay going toward housing and spawning the debate on housing affordability in major cities throughout the globe.

“More importantly, [we need to] strip our own personal egos out of these developments. We started building these things as monuments to us as developers,” Hade said. “I think you can build that middle market attainable product. It just means you have to … strip the sex appeal out of a lot of the areas.”