The grandfather of the modern garden-style luxury apartment — and a father figure to many Atlanta real estate veterans — has died. 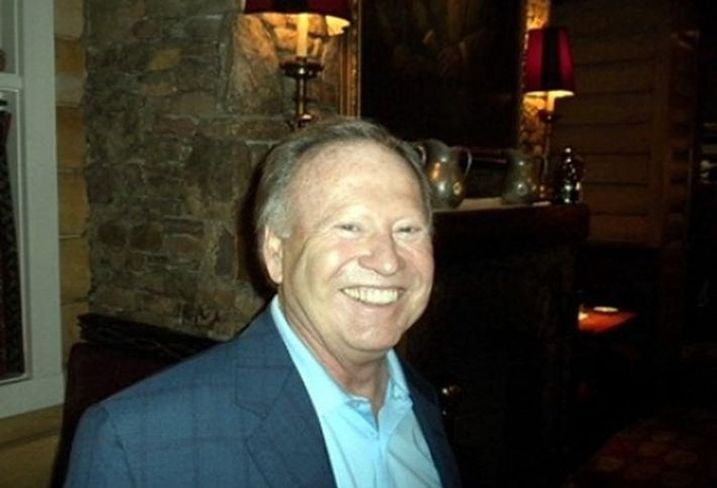 Preferred Apartment Communities co-founder and CEO John Williams, 74, died unexpectedly, company officials announced late Monday. During his career, which spanned more than 50 years, Williams had his hands in more than $15B in real estate deals, including more than $5B in multifamily housing.

Apartment building is where Williams had the most influence. In 1970, he founded Post Properties, a company that specialized in creating luxury, two- and three-story apartments at a time when many were looking for places to rent in Atlanta's suburbs. The company blossomed, and, in 1993, Williams took it public.

RADCO Cos. CEO Norman Radow called Williams “the grandfather of the modern garden apartment,” setting the standards for what was considered Class-A living at the time. Williams helped coin the phrase "live-work-play" decades before it was considered the key to successful real estate development. 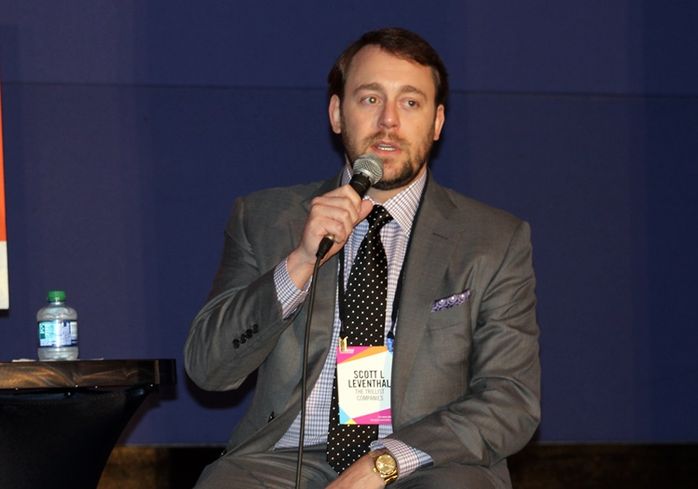 “John was a legend in his time in the apartment business,” Trillist Cos. CEO Scott Leventhal said. "I think he single-handedly defined what luxury apartment living is in the United States."

Cumberland Community Improvement District Executive Director Tad Leithead said Williams' apartment communities were especially known for immaculate landscaping, so much so that Williams made the image of a tulip part of Post's corporate logo.

Williams' fingerprints went beyond multifamily. A graduate of Georgia Tech, Williams served on numerous boards, and was instrumental in founding the Cumberland Community Improvement District, one of the metro area's largest self-taxing entities.

He was also key in helping establish Cobb's bus transit system, was twice chair of the Cobb County Chamber of Commerce and led efforts to establish the Cobb Energy Performing Arts Centre. Williams also was a minority owner of the Atlanta Falcons.

Aside from his extensive community and business involvement, Williams touched the lives of some of the city's most important commercial real estate professionals.

Leventhal said he would often huddle with Williams at his office on Saturday mornings, going over issues he was facing as the leader of his own multifamily development company. But those lessons touched on more than just steel and bricks, Leventhal said. Williams also coached Leventhal on how to build relationships in the business, helped to foster a sense of fairness “that John was always so well-known for,” he said.

“He imparted more wisdom than I could learn in a lifetime,” he said. “I don't think there's been any person who has walked this world who has been as loyal or a good a friend as he has.” 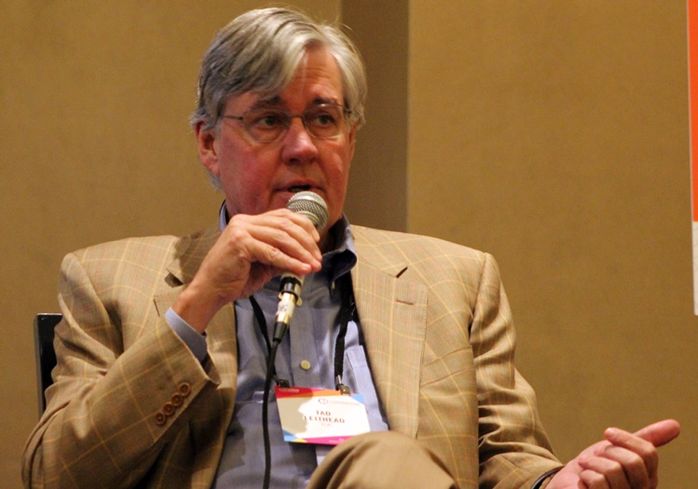 Leithead remembers first getting to know Williams when he helped the developer land office space for his company in Atlanta Galleria Office Park. At the time, Leithead was working with the storied Atlanta real estate firm Childress Klein Properties.

In 1988, Leithhead said he wanted to get more involved in civic and business organizations, and consulted with Williams about it. At that point, the developer took Leithead under his wing, leading him to eventually chair the Cobb Chamber of Commerce.

“John was a dear friend, partner, mentor and influence in our lives and careers,” DuPree and Silverstein said in a joint statement. "He was a visionary and understood the importance of creating a company that is built on culture, associates, reputation and brand."

Williams is survived by his wife, Nancy, three children and two grandchildren.

“John Williams was my confidant and he was my mentor,” Leithead said while holding back tears. “And I miss him already.”