Co-living is crawling out of the incubator and into its infancy in Atlanta with the second-ever project of the new multifamily type. 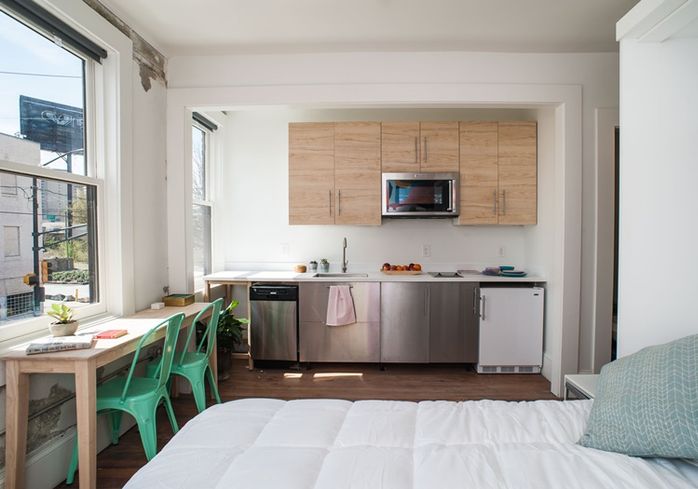 Courtesy: The Guild
A co-living unit at The Guild in Atlanta

Atlanta-based The Guild is spearheading its second co-living community, this time in the heart of the Sweet Auburn district in Downtown Atlanta.

The project, a joint venture with Great Places, will convert a commercial building into a seven-unit apartment complex that will have residences sharing common space, The Guild CEO Nikishka Iyengar said.

This is The Guild's second project since its 2016 debut, a five-bedroom townhouse at East Lake Commons. The two also are firsts for Atlanta, a market that has seen a multifamily boom in recent years, especially inside the city, according to Haddow & Co.

“This is something that has just taken off in other cities,” Iyengar said. “I imagine that's going to be changing soon [in Atlanta].” 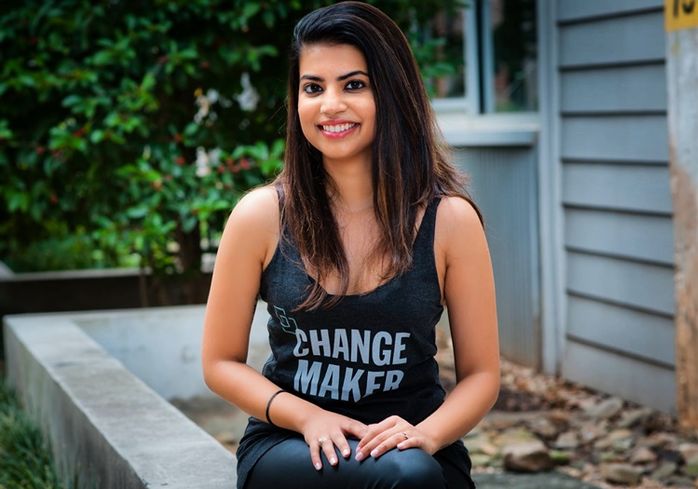 In many ways, co-living is the multifamily stepbrother to co-working — the marriage of a collaborative environment with the intimacy of someone's home. At the same time, Iyengar said it is similar to modern student housing, with private bedrooms connected to a shared living room and other common areas.

Like co-working operations, The Guild will have community programming for tenants; events like lectures, how-to classes and other social engagements, Iyengar said.

The Guild's focus, though, is on social activism. The Guild markets its units toward entrepreneurs or workers in the nonprofit realm or in industries focused on social change, she said.

“For us, the field is pretty vast,” Iyengar said. "We say we're a social enterprise that wants to develop these places for social change."

Future residents at the Auburn Avenue building will include a nonprofit leader, a writer and someone who works for the Atlanta Regional Commission, she said.

“They're all kind of mission- and purpose-aligned [residents],” Iyengar said. 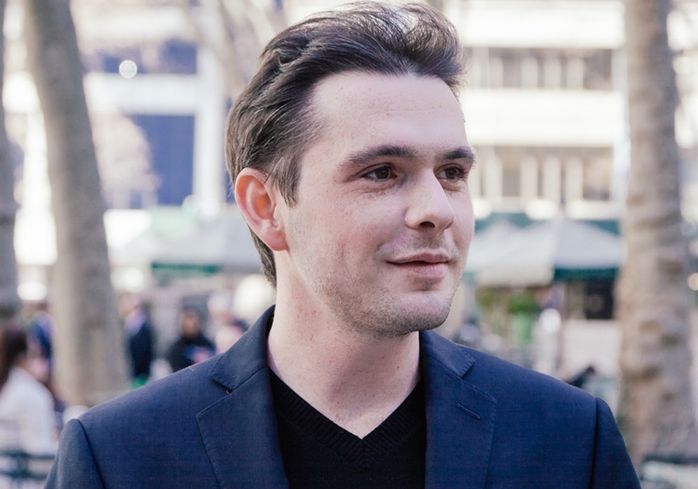 Ollie operates two locations — in New York and Pittsburgh — and is opening a third location in New York soon. Its pipeline of co-living locations so far includes Los Angeles, Boston and Jersey City, New Jersey, Bledsoe said. There was a potential project in Atlanta in the works, but it fell apart.

Still, Bledsoe said he sees the Metro Atlanta market as a strong candidate for co-living, comparable to Pittsburgh.

“The fact that we're able to see there's demand for our product … I see it as a barometer to our success in Atlanta,” he said.

Common Head of Real Estate Partnerships Sterling Jawitz also said Atlanta is an eventual growth market. Aside from New York, the company has expansion plans in Chicago, Washington, D.C., San Francisco and an affordable co-living project in New Orleans, Jawitz said. The firm's goal is to be home to 10,000 residents by 2020, he said.

“We're evaluating some 200 deals at any given time,” he said. “I definitely think there's an opportunity to build this brand in a city like Atlanta.”

These co-living operators, much like The Guild, all offer inclusive packages for what they call members, who can rent a unit anywhere from three months to a year. Those include utilities, WiFi, use of the common space and programming.

Rents also tend to be cheaper in aggregate compared to traditional apartments. Units at The Guild range from $975 to $1,200/month, Iyengar said.

But Common and Ollie take it a step further, offering laundry services and weekly housekeeping in the units. In many ways, co-living is just a managed roommate situation where the operator attempts to address typical sore spots in those situations, like who will clean the bathroom and who will do the dishes, Bledsoe said.

“Today if you want to go live with a roommate … it's primarily just on Craigslist and it's a crummy experience,” Jawitz said.

All three operators said residents have turned out to be a wide spectrum of people, from millennials and younger on up to retirees.

“When we first launched we expected that we'd see ... almost exclusively millennials,” Bledsoe said. “That wasn't the case.”