After a string of leasing successes, the developers of one of Atlanta's adaptive reuse successes are considering putting up the for-sale sign. 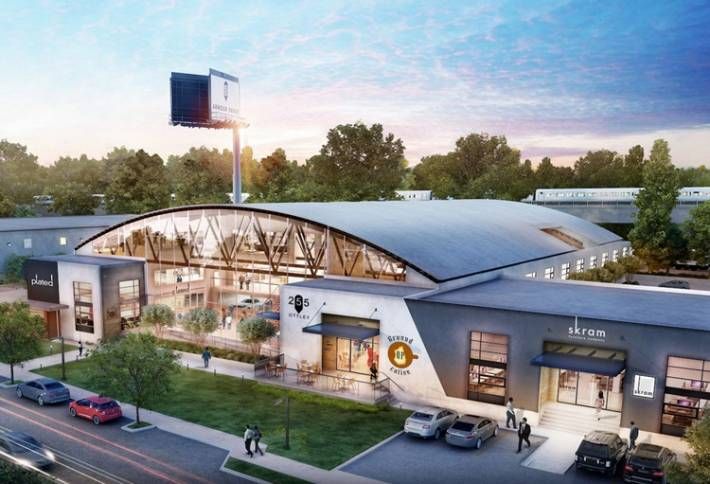 When asked about the potential sale after the panel, Farmer said Third & Urban has tapped Eastdil Secured for the multibuilding property.

“It's not really on the market yet, but it could be in the next few weeks,” Farmer said.

The $70M redevelopment of the former Armour Yards industrial complex began in 2015 with financing help from JPMorgan, which still co-owns the property with Third & Urban. Since its redevelopment began, Armour Yards has welcomed a number of tenants, including Coyote Logistics, the third-party logistics operator, which inked a deal for nearly 50K SF for its brokerage division at 255 Ottley Drive.

Most recently, the GSM Association announced an expansion of its North American headquarters with a 20K SF lease at the project, according to the Atlanta Business Chronicle. 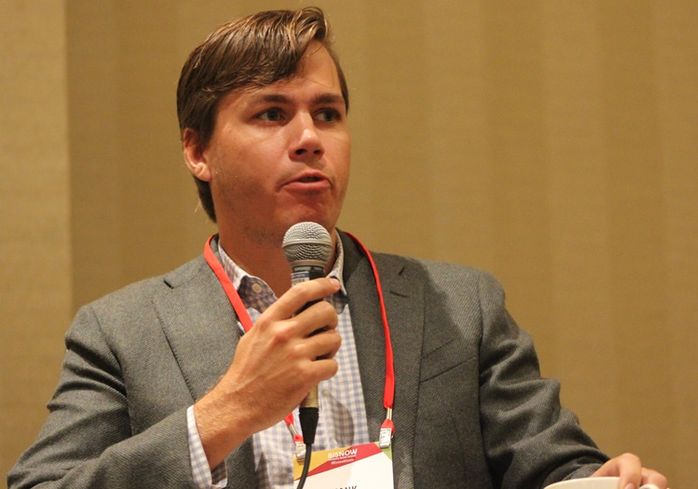 These, and other deals, have helped stabilize the property, which is why Third & Urban is considering a sale now, Farmer said. Farmer declined to identify a potential sales price, but he did say the project will likely attract institutional investors.

Third & Urban recently began work on its next adaptive reuse project, the redevelopment of the former Western Electric Building along the Atlanta BeltLine. The developer plans to redo the property at 550 Somerset Terrace to make way for a New Realm Brewing Co. brewery as well as other restaurant concepts. 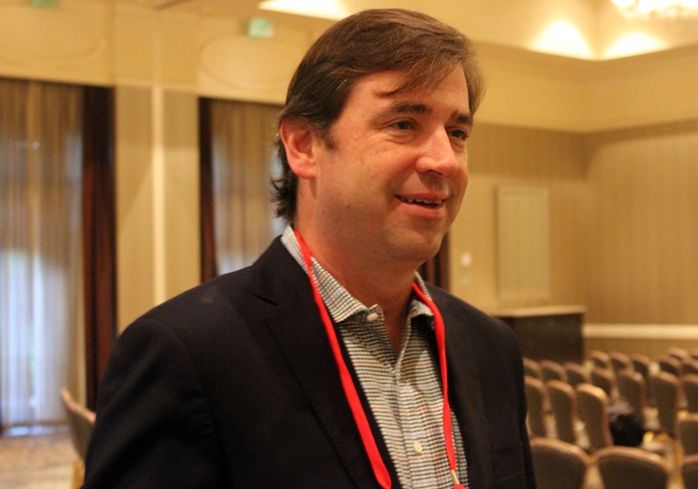 Farmer and other panelists highlighted how tenant attitudes toward adaptive reuse projects in Atlanta have evolved over the past 20 years. At first, the tenants leasing space in pioneering projects were mainly mom-and-pop and boutique firms. But as a desire for walkability, unique amenities and transit access become higher up on corporate priority lists, these projects have begun luring larger companies, panelists said.

“At this point, we've definitely entered the phase of being mainstream,” Westbridge Partners principal Chris Faussemagne said. He added that developers need to be cautious about excluding smaller local firms from the tenant mix. He said Westbridge attempts to lure local companies to its projects, “otherwise, we become commoditized.”