Is This The Catalyst For Buford Highway's Re-Creation?

A defunct Kmart in the heart of the Buford Highway strip could become the Nexus of a new mixed-use project. 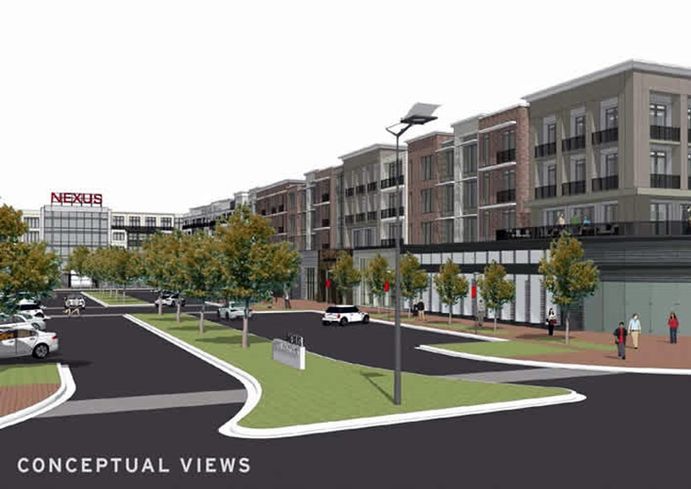 Macauley Investments is eyeing a massive mixed-use project, Nexus Town Center, at the former Kmart on Buford Highway right at I-285 that could include 330 apartment units, 183 senior living apartments, 73 assisted living apartments, 12 townhouses and 63,300 SF of retail space.

Macauley would also include a 100-key hotel in the project, in which it is acting as a master developer, according to its website. The firm has issued a development of regional impact with the Georgia Department of Community Affairs for its proposal at 5597 Buford Hwy, to be delivered by 2019. 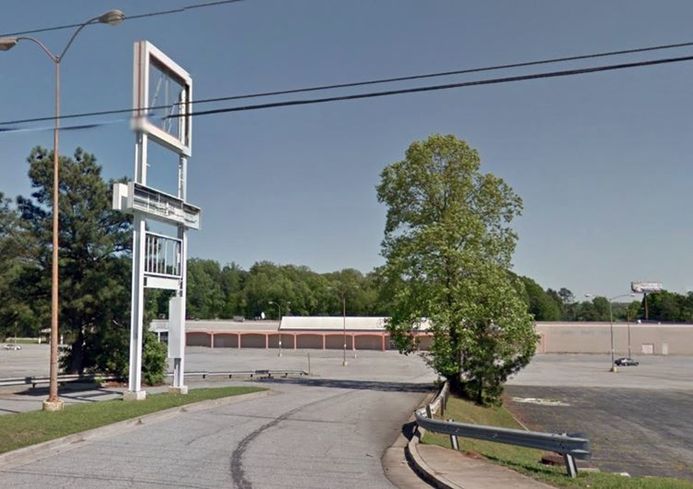 Macauley officials state the project will "create a highly sustainable model of mixed-use and transit-oriented development as a catalyst for the revitalization of the Buford Highway corridor and the City of Doraville," according to the website.

In a DRI filed by Macauley this week, project details were slightly different: 350 apartments, 175 senior living units, a 125-key hotel, 60k SF of retail and 50k SF of office space. Whatever the numbers, if that sounds familiar, it's because this setup seems to have become Macauley's specialty. 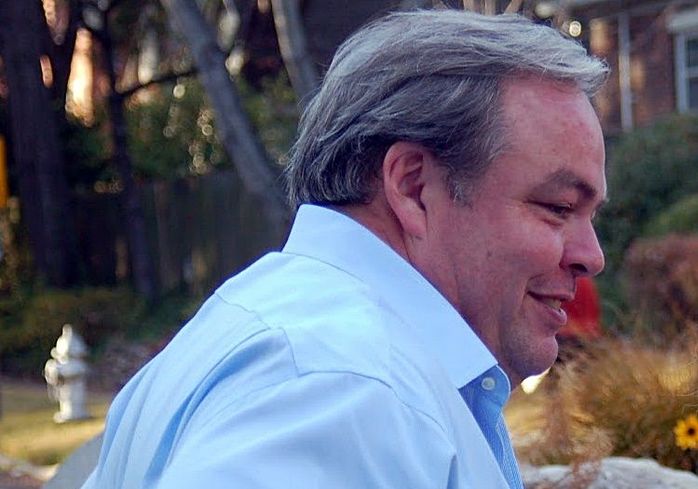 Aside from being a master developer along with Integral Group for the former GM site in Doraville, Macauley namesake Stephen Macauley (here) most recently proposed a nearly $300M redevelopment of a shuttered Sears Roebuck & Co warehouse in the City of Tucker that could transform it into a 600k SF mixed-use project that includes retail, senior living, apartments and townhomes, all crowned by a movie studio.