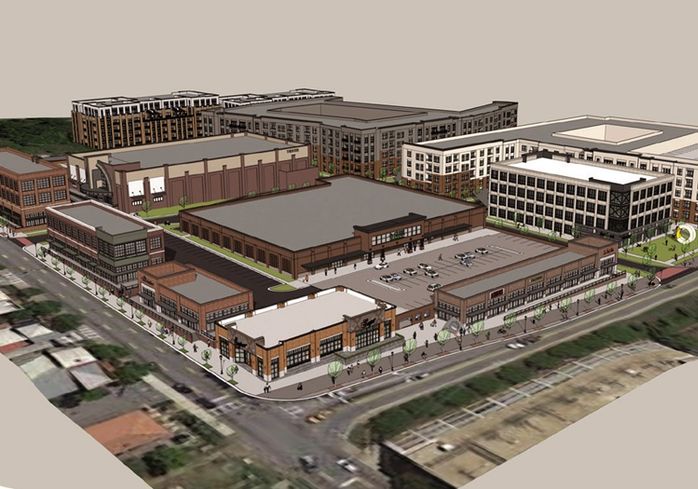 Fuqua filed permits to start the land development on nearly 160K SF of retail for the firm's planned Madison Yards project at 905 Memorial Drive. Fuqua founder Jeff Fuqua said 70% of the project is already pre-leased, including some of the 80K SF of loft office space (separated by a 50K SF loft office building and 30K SF above the retail). He declined to identify any of the tenants, but said they were small office users between 3K and 5K SF in the technology and internet fields.

As for the retail, Fuqua said he has secured a grocer and a movie theater operator, but declined to identify them. Sources familiar with the project said Fuqua has secured Publix Super Markets as the grocery anchor. And Charleston-based multifamily developer Greystar will build 550 apartment units at the project, Fuqua said.

The deal means it is goodbye for a former Leggett & Platt mattress factory at the site, which will be razed, according to permits. 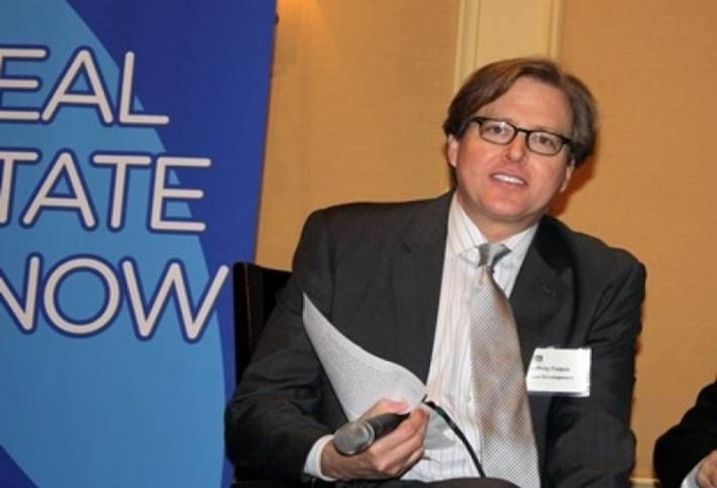 Fuqua is one of Atlanta's most prolific retail developers, while he was at The Sembler Co. and now on his own. He was one of the key developers involved in the The Battery at SunTrust Park mixed-use development, home to the Atlanta Braves.

This also is not Fuqua's first endeavor in the area. He developed the Kroger-anchored Glenwood Place, part of the Edgewood Retail District, just a little more than a mile south of Madison Yards and across Interstate 20. He has since sold the property. 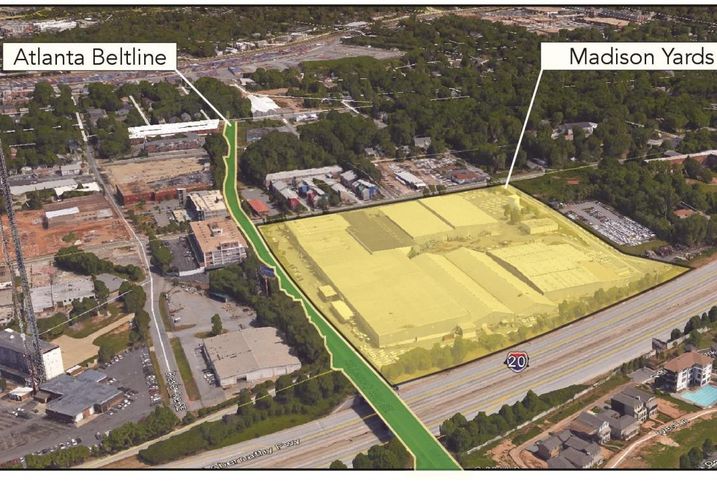 The area has boomed with residents in the past decade. Since the middle of last year, some 4,000 apartment units were either delivered or under construction in the Atlanta East area, according to Haddow & Co. More than 3,100 units are in the pipeline.

That has created what Fuqua said is a vibrant nightlife in the area. And Reynoldstown, where Madison Yards is located, is one of the city's more affluent neighborhoods, with average household income of more than $100K/year, a 9% increase since 2010. It also does not hurt that the 17-acre property is along the Atlanta Beltline.

JLL executive vice president John Bemis said there is still plenty of room for neighborhood retail development in the area.

“Especially when you get into Inman Park and the Old Fourth Ward, as those continue to transition, currently there is very little retail in those areas,” Bemis said. “And [residents] need more than staples as the population continues to grow.”

There is even room for more entertainment and dining options in the area, The Shopping Center Group's Stephanie McCall said.

“As much as people are talking about being over capacity of restaurants, you're still seeing a handful of them wanting to expand,” she said. “You want the city to be more walkable. And I think in order to achieve that, you have to have more street-level retail that is connectable.”

Fuqua said he has obtained financing for his $250M Madison Yards project, but declined to identify the sources of funding. The firm expects to break ground in the next 60 days.