This Morning With A Former Mayor of ATL: Apartment Boom A 'Concern' 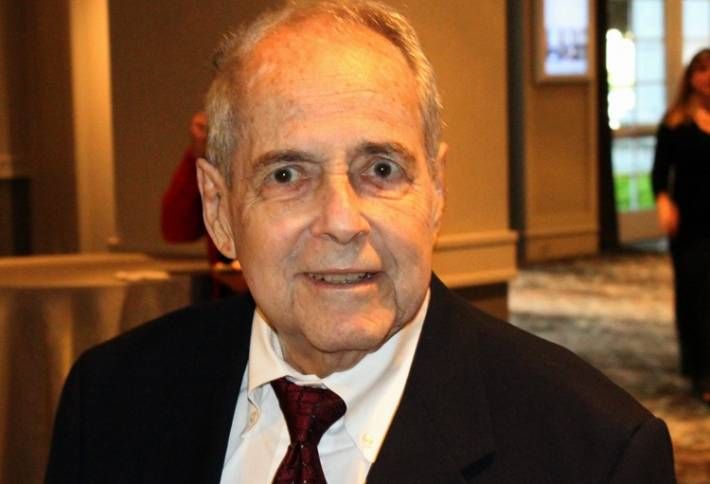 With 40 apartment complexes and 11,000 units underway and another 40-plus complexes planned for the City of Atlanta, Buckhead Business Coalition head and former Atlanta Mayor Sam Massell says he's concerned about a bubble that could have long-term consequences.

With a 110% jump in the number of apartment units in Buckhead alone in four years—and 38% alone this year—multifamily is causing “some uneasiness,” Sam told our audience of more than 250 real estate pros this morning during our Future of Buckhead event at the Grand Hyatt in Buckhead.

“I'm concerned that developers competing with so many others may cut corners or may do things that may not be appreciated 10 years from now,” he says, citing low- to mid-rise stick-built apartment complexes as particularly worrying. “I think you need to be cautious, or you bring about new laws and new ordinances that you'd rather not have around.” 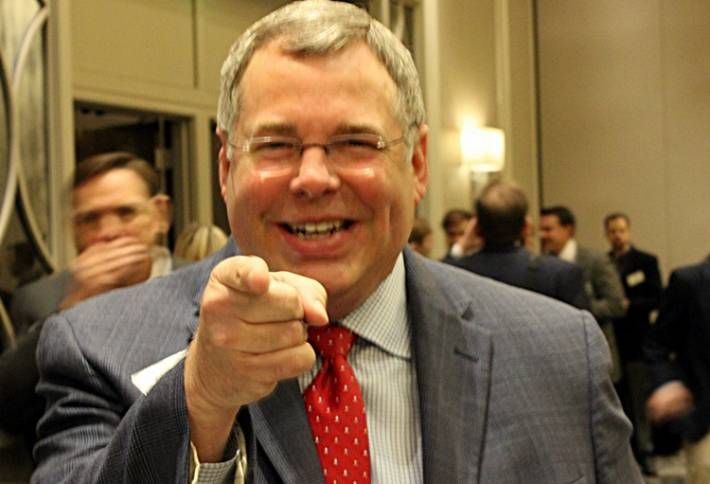 At least one of our panelists echoed those concerns. Cushman & Wakefield's Ken Ashley says he was “a little worried” about the number of new apartment developments springing up around town and whether developers were getting ahead of themselves. While fundamentals remain strong, according to Haddow & Co's recent report, there could be signs of cracking in Atlanta's seemingly unstoppable multifamily industry. While rents shot up another 10 cents/SF on average to $1.76/SF, the firm reports that same-unit rents actually slipped nearly 4% year-over-year. 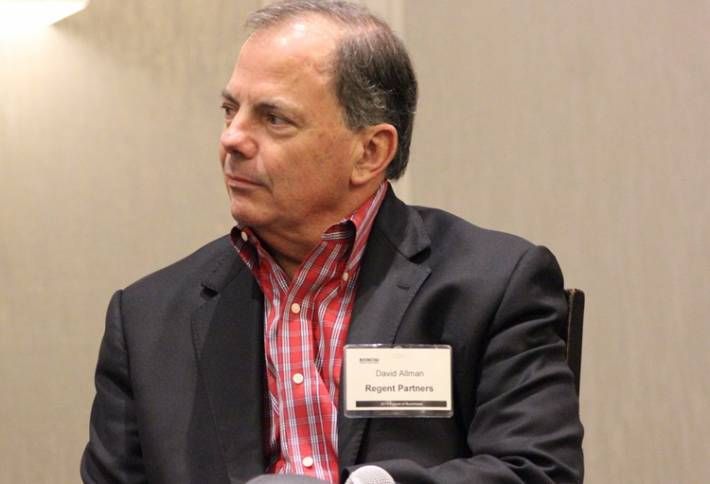 Still, for Regent Partners' David Allman, a new apartment boom is good news for Buckhead, as it “creates a better balance” between residential and office uses in Atlanta's toniest of submarkets. “It helps the traffic by densifying and having shorter commutes,” David says. “And it puts people on the streets.”