As Crown Holdings goes back to the drawing board with its planned redo of the former Gold Kist HQ site, it could entertain a sale of the property, one exec tells us. 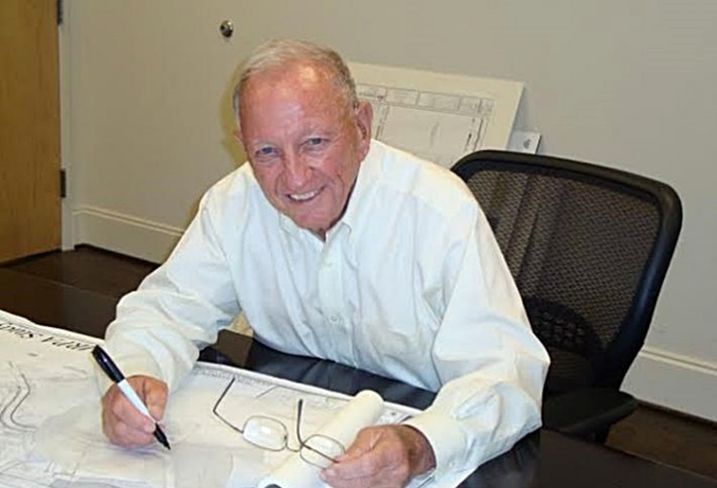 Charles Brown, who has been consulting with Crown on the redevelopment of the Gold Kist property since it acquired it in 2013, tells us the developer would entertain a sale of the property now that it's withdrawn plans to rezone the property from the City of Dunwoody. In fact, Charles tells us it's already considering an offer from “a very good prospect” for the existing office building, but declined to elaborate. “We may keep that, but in the next 60 days, we're going to investigate all alternatives,” he says. 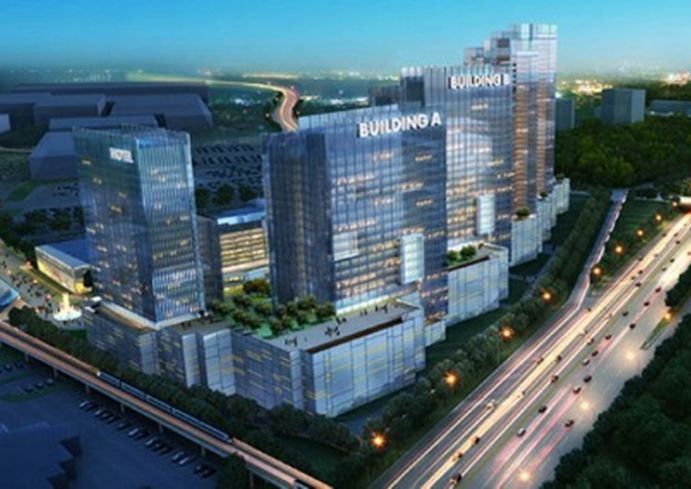 In an Eleventh Hour move, Crown withdrew its request to rezone with the city at its council meeting last night. The reason: a dispute over the number of units Dunwoody was pushing for condominium versus apartments. Charlie says the Dunwoody City Council wanted 75% of the planned 380 units slated for-sale, whereas Crown wanted just half. And that was initially. Charles says the city ultimately wanted only 10% units as rental after five years, converting the others to condo. So, it boiled down to cost: Apartments are furnished much differently (read less expensive) than condo units, which are designed up front for ownership.

Banks that were considering construction loans for the project balked at the potential cost increases, he says. “It's a fantastic multifamily site,” he says. “But [banks] are not going to give you $400/SF construction money to build a high-end condo” there. While he was mum on potential apartment rents, some officials on background speculated that rents would definitely break $2.50/SF on average, and could reach as high as $3.50/SF for penthouse apartments, a number that would have put Crown's project among the priciest rentals in all of Atlanta. 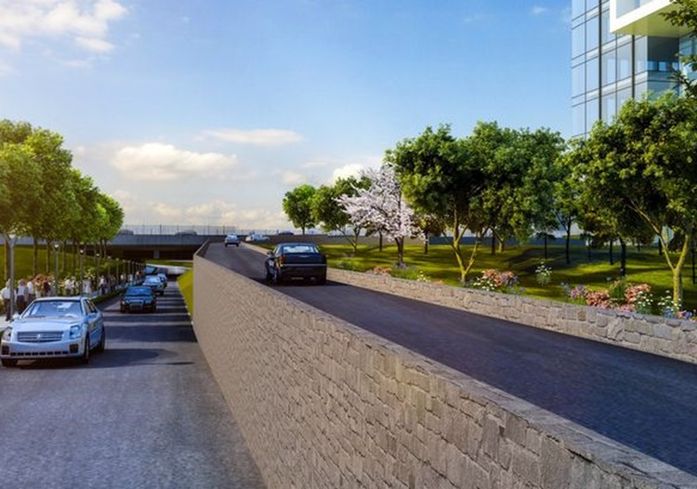 Crown could, of course, stick with the current zoning, which would allow for 2.5M SF of office. But what comes into question is the Westside Connector (here)—a proposed road that Crown would add, bisecting the property, allowing traffic to bypass Ashford-Dunwoody Road and Hammond Drive. Even as Crown reevaluates its mixed-use plans, Charles says the road will be kept “on the front burner.”