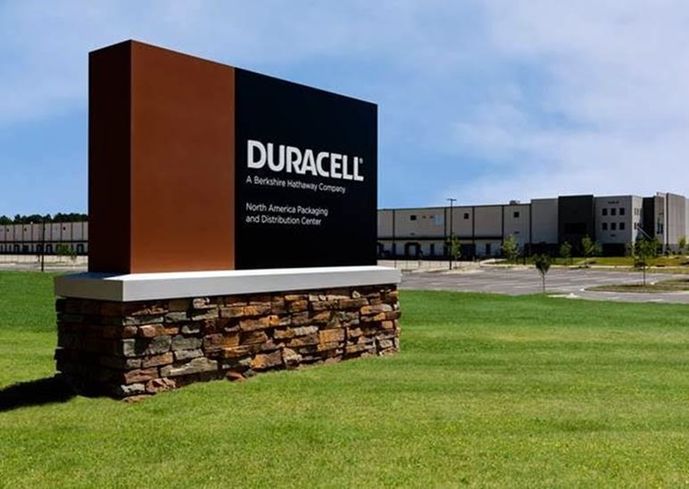 Even amidst the economic free fall, one developer is still bullish enough on the industrial market south of Atlanta to go forward on a 1M SF speculative development.

Red Rock Developments broke ground this month on the third phase of its Shugart Farms industrial park development, a project that already spans 5M SF of distribution space in Fairburn, more than 20 miles south of Downtown Atlanta off Interstate 85.

“This has been in the works for a while,” Red Rock Director Leah Bailey said. “I have responded to several RFPs in Atlanta, Georgia, and in all of the markets that Red Rock is pushing. There is activity.”

Construction financing for the project was secured before the World Health Organization declared the coronavirus a pandemic March 11, Bailey said. But Red Rock has had big leasing wins at Shugart Farms with its other spec warehouses, including a 1M SF lease for its 8500 Tatum Road distribution center last year with PVH Corp., which owns brands like Tommy Hilfiger, Van Heusen, Speedo and Calvin Klein. Other marquee tenants at Shugart Farms include Duracell, Google, Smuckers and Clorox.

“I think as far as the market that we're in, the e-commerce, the bulk [distribution market], we're going to hopefully be just fine,” Bailey said. “Tomorrow can change, but I think we're in good shape.”