From a flight to safety to how much longer will the boom last, here are five things we learned at our 6th Annual Atlanta Industrial Summit at the InterContinental Hotel in Buckhead yesterday. 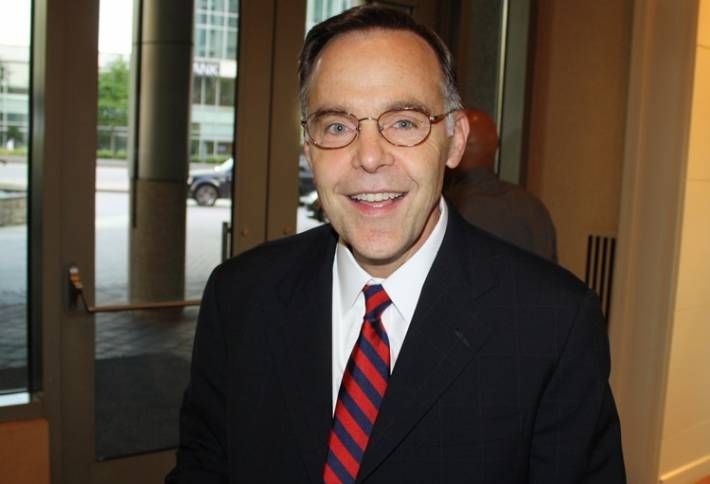 If you got a warehouse for sale, chances are you're swamped with offers. Pattillo Industrial Real Estate's Larry Callahan told our audience of more than 300 commercial real estate pros that for every dollar of property available, there are three or four dollars of investment capital for it.

2. This Cycle Still Has Room to Run 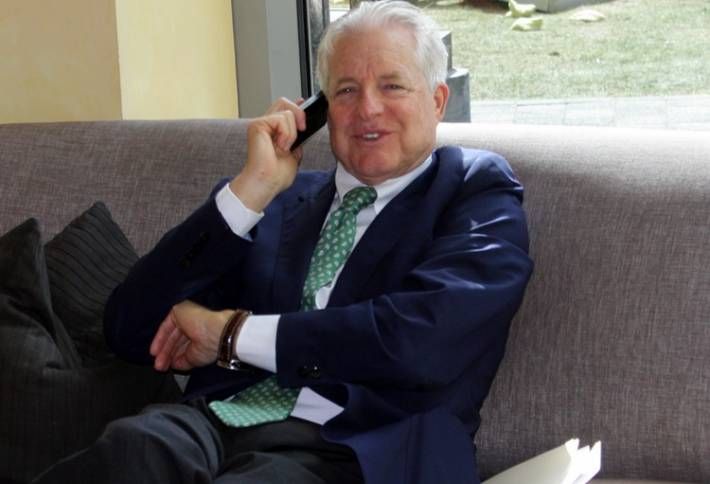 Our panelists all opined on how much longer this industrial cycle has left to go, and answers ranged anywhere from 24 to 36 months on up to even five more years. “A lot of people are managing their business as if it's going to be a longer run,” says Duke Realty's Chris Brown. But Seefried Properties' Ferdinand Seefried cautioned that geopolitical problems could derail the economy, on up to a conflict with Russia. “The cycle theory [of real estate] has not disappeared,” he says. 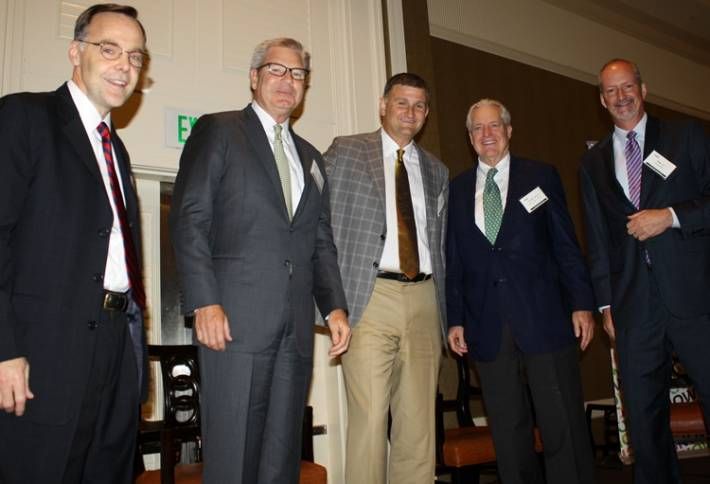 Many of our development panelists—Larry, Alston Construction's Paul Little, Duke Realty's Chris Brown, Ferdinand and Hartman Simons' Summey Orr—are involved in spec projects as—for the moment—demand is pacing well with new supply. Seefried Properties has 4M SF of spec underway, Pattillo has eight spec projects underway and 40% of Duke's current $350M in industrial development is spec. But much of that has been with smaller warehouses as big-box properties tend to be more build-to-suit, catering to e-commerce demands. “It's almost impossible to build a spec building for e-commerce,” Ferdinand quips.

4. Rents Up, Vacancies Way Down 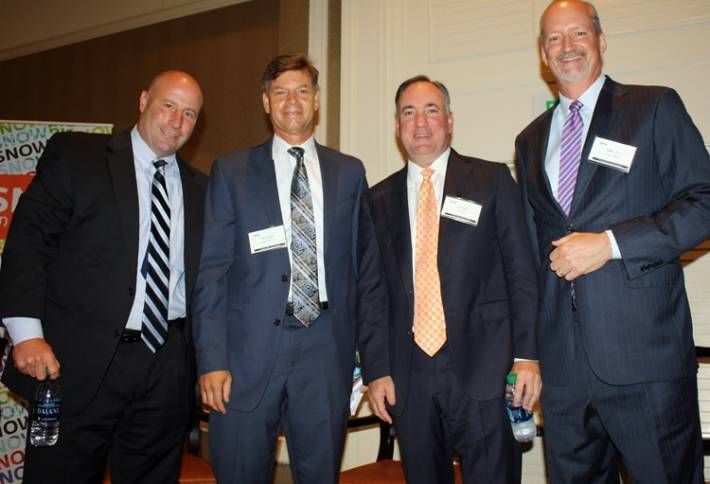 Even with a surge of new construction, demand has still outpaced enough to drop the metro Atlanta vacancy rate to 8%, says Cushman & Wakefield's Ray Stache (second from left with Marcus & Millichap's Bob Johnson, IDI Gazeley's Greg Ryan and Summey). “I suspect that number is going to continue to drop here for some time,” Ray says. And rents are hitting more than $3.50/SF, which is attracting foreign and institutional investors who are able to get into Atlanta industrial at a smaller basis than in other more expensive markets, Bob says. “This is as close to a landlord market as we've been. I didn't think I'd ever see the day,” Greg quipped.

5. From Economic to Business Development 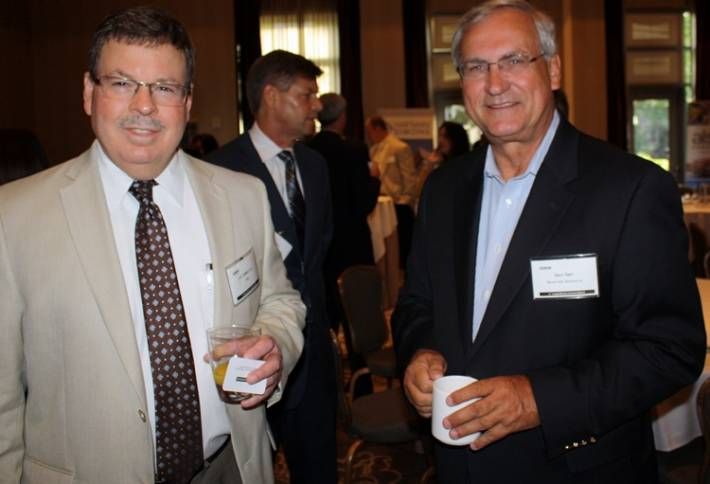 We ran into former Metro Atlanta Chamber economic development director Hans Gant (right with Smallwood, Reynolds, Stewart, Stewart & Associates' Jim Chamberlain) at our event. Last year, Hans resigned from his post (replaced later by Brian McGowan) and dropped off the radar, so to speak. Well, he's back. Hans is now with Batson-Cook Construction (actually, he's been there for the past eight months) where he heads up business development for the manufacturing and industrial division.