On the heels of news that Samsung is adding 550k SF to Atlanta's industrial tenant roster, a prominent third-party logistics company is doing the same in Austell. 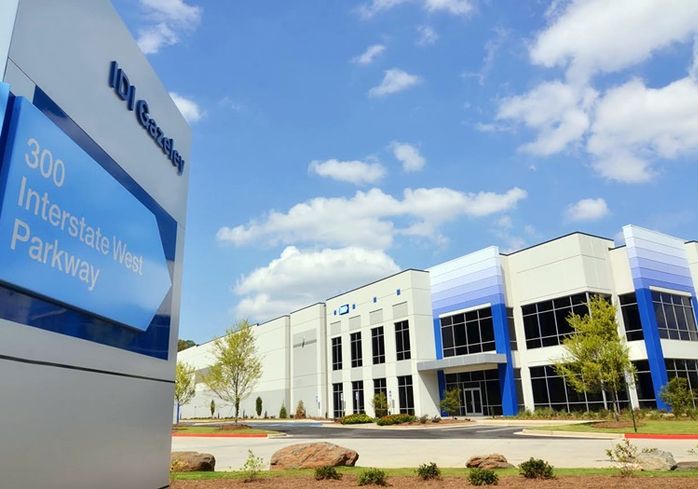 Shippers Warehouse has inked a deal for 538k SF at Interstate West Parkway, a more than 500k SF distribution facility off Thornton Road and Interstate 20 West, owned by IDI Gazeley. This will be Shippers' second Atlanta warehousing location; it already has a nearly 500k SF facility in Jonesboro. 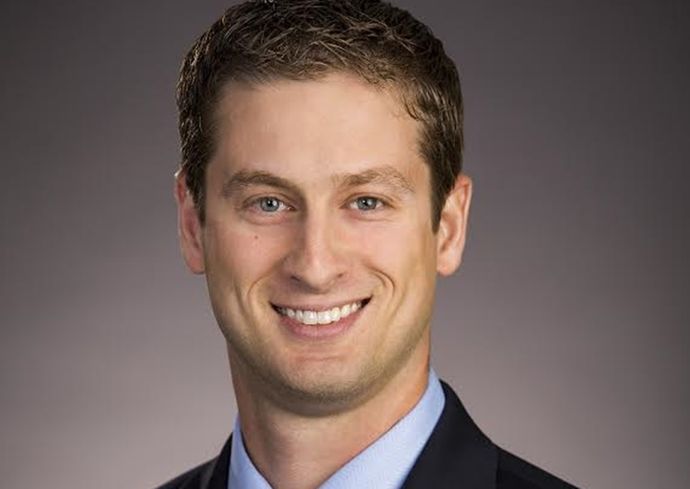 For IDI, Shippers' facility is its latest spec Atlanta building, just delivered in the fall of last year, that is now getting filled by tenants, said market officer Ryan Wood. IDI snagged a lease last year for its spec Jefferson Distribution Center Building B with Hubbell Lighting. Hubbell inked more than 600k SF, according to Colliers International. That has prompted the developer to move forward with Building C, which will span 925k SF, Wood said.

“There's certainly a fair amount of construction out there, but we're continuing to be encouraged by the amount of absorption [in the market]," he said. IDI is eyeing at least one other potential spec warehouse project this year: A 500k SF project along Interstate 20 West, he said.

Shippers is the latest in deals getting inked so far in 2017 for Atlanta's perpetually hot industrial market. Samsung is signing its deal with DCT Industrial at SouthCreek Industrial Park, and a string of big-box industrial deals in Atlanta last year helped landlords absorb some 16.5M SF, according to a recent Colliers International report.