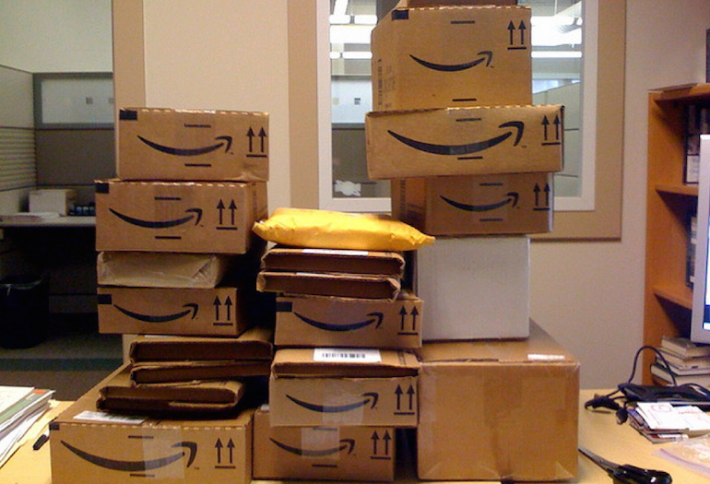 Those smiling boxes that show up on people's doorsteps are coming en masse to Gwinnett County.

Amazon is planning to open a 700K SF fulfillment center in Gwinnett County that will employ 1,000 workers, Georgia Gov. Brian Kemp announced Wednesday. Amazon will occupy a build-to-suit facility to be developed by Seefried Industrial Properties at West Park Place Boulevard on the Gwinnett and DeKalb county line.

Known as "Project Rocket" among economic development professionals in the state, the portion of the property in Gwinnett County was approved for rezoning last year. But the portion in DeKalb took longer to approve, the Gwinnett Daily Post reports.

Atlanta economic development officials have long maintained they continue to have conversations with Amazon, even though the online retail giant removed the metro area from consideration for its second headquarters last year. That deal was eventually split between New York and Northern Virginia, a decision vilified by many real estate and economic development executives as a cynical move that failed to live up to the spirit of the initial request for proposals.

Amazon later halted plans to locate in Long Island City, New York, because of a political backlash there. It ultimately is locating more than 25,000 jobs at its HQ2 in Northern Virginia.