1289 Seaboard Industrial Blvd. is not much to look at: a squat brick warehouse from the 1960s tucked away in an industrial park in Atlanta's Westside neighborhood.

But behind these walls, InterContinental Hotels Group will eventually be working on designs that could launch its new hotel concept or room redesign. 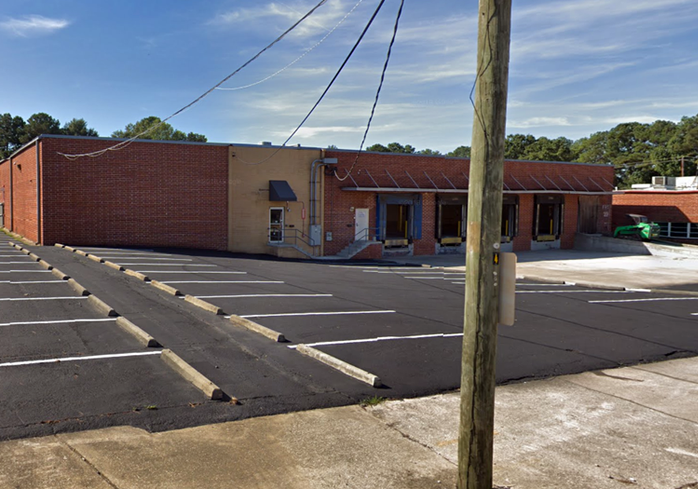 Atlanta-based IHG has filed permits with the city of Atlanta to transform the 49,200 SF warehouse into a design testing lab, where the hotelier will try out features that may be rolled out into hotel rooms in the future, an IHG spokesperson wrote in an email to Bisnow.

“This is IHG's second design warehouse in Atlanta,” the spokesperson said. "The project is still in early stages, and we look forward to sharing more details in the coming months."

The other facility is in Smyrna, and is IHG's only such facility in the United States so far.

As major hotel chains are diving deeper into amenities and new technologies and creating entire new brands around niche interests, these labs are becoming ever more critical.

“Obviously the dynamics of our business [are] evolving. It's changing literally on a daily basis. The day of a flat-screen TV and a good bed ... that's table stakes today. If you don't have that, you're not even in the game,” Hotel Equities CEO Brad Rahinsky said. “What's driving our business right now is experiential stays. Even in the select service.”

Consumers also are becoming more sophisticated, and hotels are being forced to design and redesign properties every decade or so, or face the prospect of becoming outdated, construction consultant Daniel Quindemil wrote in an email.

“Building materials and finishes wear out over time, and look worn out,” said Quindemil, an associate with I AM Builders. "Newer is perceived as more luxurious and cleaner, therefore more attractive."

As hotel chains build new brands, these new flags are luring ever more narrow demographics and audiences in an effort to rise above the competition, especially as millennials and Gen Z make up more of the traveling population.

Since the Great Recession, new hotel brands that have popped up include some tied into celebrities, such as Jimmy Buffett's Margaritaville chain, or hotels based on upscale furniture brands, such as West Elm Hotels. 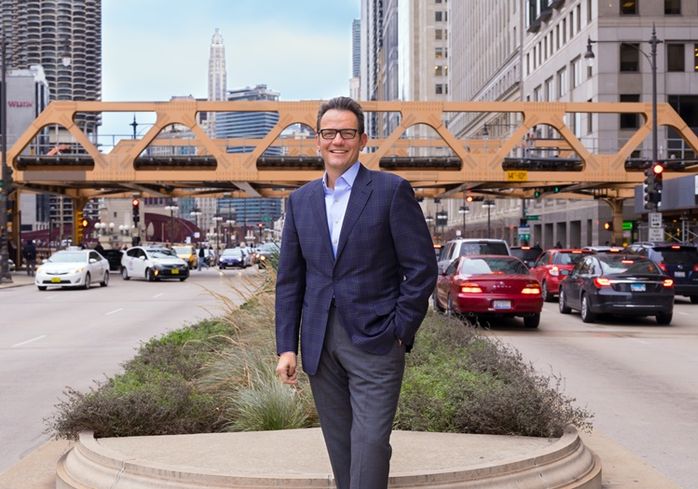 But these new concepts need a lot of vetting and input, not only among the hotel's own executives, but with hotel owners and developers, contractors, manufacturers, service providers, consultants and even meeting planners, said Roger Hill, the CEO of Chicago-based hotel design and consulting firm The Gettys Group.

“All these folks, when they are making a recommendation to change a major brand standard, having all of that input makes it that much easier for the franchisee to make the commitment to those improvements and changes,” Hill said.

With a research and development facility, designs can be tailored and changed much more inexpensively than if they were tested in an actual hotel property.

“The end result is a tried-and-tested design that will produce the biggest return on investment upon implementation,” Hill said.

Rahinsky said it behooves hotels to test new concepts thoroughly given the costs that owners have to pay to build these new hotels. The per room development costs for hotels range from $115K for a midscale hotel on up to $400K for an upscale room. The peak of luxury can even blow those away, averaging $1.5M per room on construction costs, according to a 2018 Cushman & Wakefield report.

That gives companies like Hotel Equities a seat at the design table, Rahinsky said.

“If they're doing it right, they should have owners and developers involved,” he said.