Atlanta Hotels Projected To Be Even More Profitable In 2017, 2018 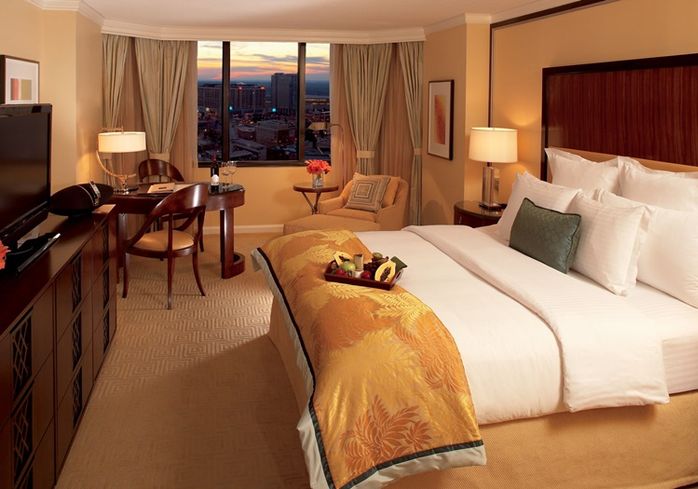 A recent CBRE Hotel Horizons report predicts Atlanta hotel RevPAR, or revenue per available room, will increase by 4.4% during 2017, mainly on the shoulders of a 4% average daily room rate gain. Much of that will be seen in the lower-priced hotel segment.

While 2018 is expected to see a similar RevPAR increase in Atlanta, CBRE officials predict that, next year, the upper-priced hotel segment will benefit, with a 4.5% increase. 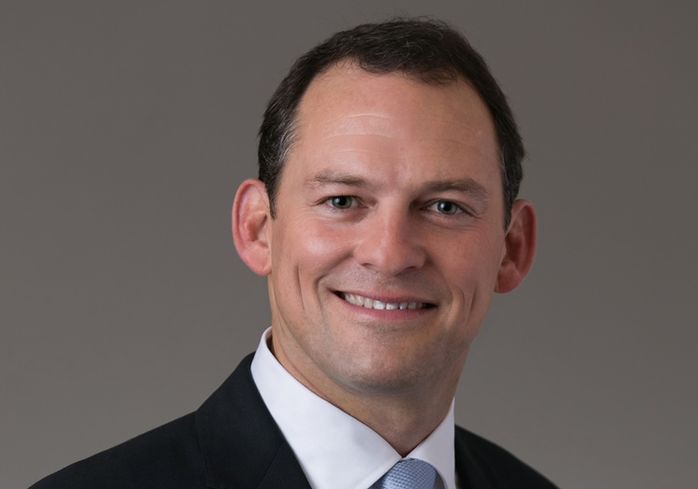 Various hoteliers, during calls with stock analysts over the past month, expressed optimism over their Atlanta properties that reflects CBRE's findings:

According to a recent Marcus & Millichap report, 2,500 new hotel rooms opened in Georgia last year, with an additional 5,200 new rooms under construction at the start of 2017. That includes 1,900 select-service rooms in Metro Atlanta.

Even the luxury hotel side is beefing up, with Solis under construction next to Porsche North America's headquarters south of the city, and plans in the works for a new InterContinental Hotel being developed attached to the domestic terminal at Hartsfield-Jackson Atlanta International Airport. 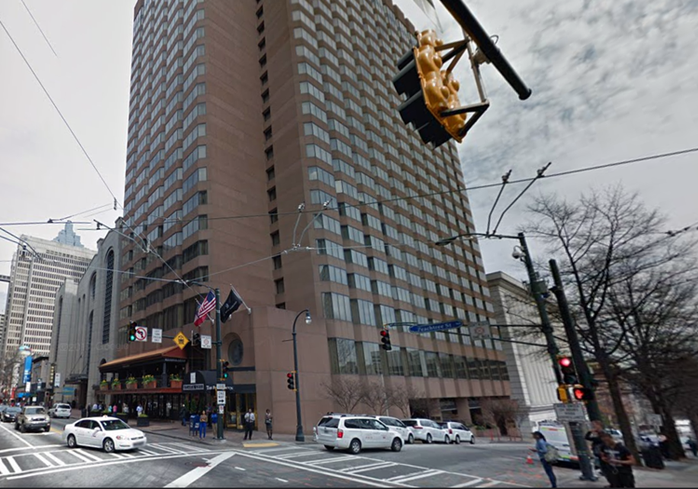 Ashford Hospitality Trust has earmarked $21M for a major room renovation of The Ritz-Carlton in downtown, according to information filed with the Securities and Exchange commission. The renovation of the 444-room property off Peachtree Street, expanding its Ritz-Carlton Club Lounge and the gift shop into an “upscale retail market,” is expected to start in the fourth quarter, according to SEC filings.

It is part of a plan by Ashford Hospitality to spend $200M in capital expenditures for guest room renovations on several hotels, like the Hilton Boston Back Bay, Marriott Crystal Gateway in Arlington, Virginia, and Renaissance Palm Springs.

That supply will have an impact going forward on Atlanta's hotel market, Hunter said.

While many of the pundits predict RevPAR and occupancy to be stable for Atlanta in the next couple of years, Hunter said he is less optimistic.

“[New supply] has to have an impact," he said. "I think in general we can absorb it, but I think what will happen is the properties on the fringe will be impacted the most.”