As physician practices and hospital systems see a dramatic decrease in the number of patients entering their offices — if those offices are open at all — many have resorted to telemedicine to keep billings coming in.

But reimbursements by insurance companies to see patients remotely can't replace the billions of dollars healthcare providers have lost during the coronavirus pandemic thus far. 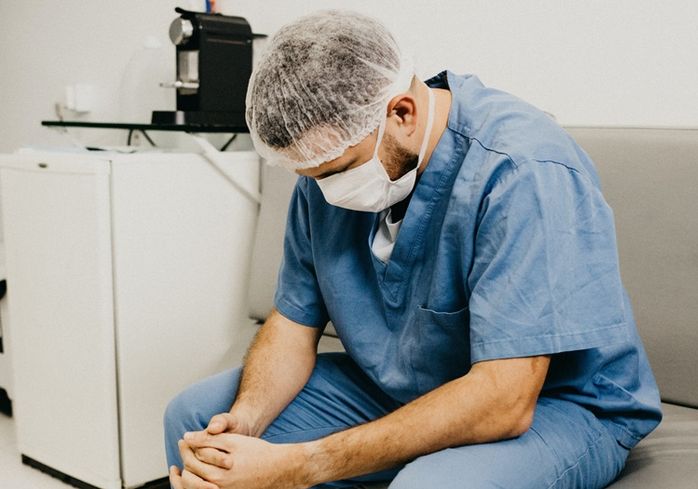 “Unfortunately, the reimbursement rates at which you get reimbursed for a telemedicine visit doesn't stick up to what an in-person visit is,” Caddis Healthcare Real Estate Director of Development Christine Gorham said during a Bisnow webinar last week. “So there's still a delta there.”

As elective surgeries and routine care dried up during widespread shelter-in-place orders, so did a large chunk of revenue for physician groups and hospitals. In the first quarter, healthcare spending dropped by 18% across the nation, the steepest decline on record since 1959, according to the U.S. Department of Commerce.

In the first four months of 2020, hospitals and healthcare systems lost more than $200B as half of all non-emergency surgeries were canceled, according to the American Hospital Association.

“The physicians are going to get hit, and so are the health systems,” Lincoln Harris Executive Vice President Tommy Tift said.

“The number of providers who are really absolutely critical essential care ... it's not that high a percentage of doctors," Miller said. "So most of the people in our portfolio are not essential.”

For many doctors and physician groups, the switch to telemedicine has been one way to keep seeing patients in a time of social distancing. And many patients are now comfortable with seeing their doctors only virtually, Gorham said. 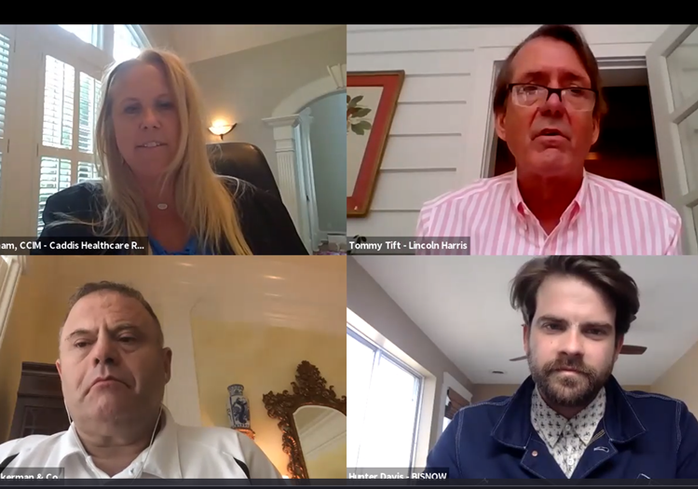 In March, Congress passed an $8.3B spending bill that allotted $500M to fund telehealth services. Nearly half of all physicians in the U.S. switched to using telemedicine during the pandemic, up from 18% in 2018, according to data compiled by Merritt Hawkins.

But Tift said telemedicine is not as easy to adapt for every type of medical practice, even those that do a lot of elective care. Dental groups, orthopedics and internal medicine practices still need a patient to report to the office.

The medical groups that are using it more will likely begin to pressure the insurance industry to offer better reimbursements for telehealth operations, Gorham said.

Cleveland Clinic CEO Dr. Wael Barsoum also recently told Bisnow that the use of telehealth in his nonprofit healthcare group has grown by 600%, and that could have big implications for commercial real estate in the future.

"The genie's out of the bottle. Very few things change at a pace like that in healthcare," Barsoum said. "You may end up having a fair amount of real estate that's relatively vacant. It certainly doesn't mean that urgent care centers aren't important or ERs aren't important. I don't think you need one on every corner."