'Lock The Doors And Walk Away': As Productions Go On Hiatus, Film Studios Shut Down

Bettina Horton loves to make movies in her spare time. Next month, Horton – who runs B Horton Productions – was planning to travel to Mississippi to film a short movie with a crew of six, return to Atlanta and rent out space to edit and produce the picture. The coronavirus pandemic has thrown that whole plan into limbo.

“Right now, everything is up in the air,” Horton said. “I didn't want to take a chance on planning something and then nobody showing up. It's too risky.” 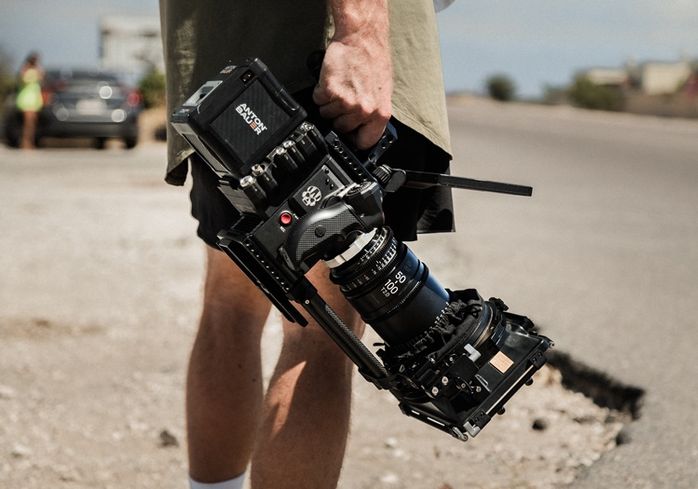 Jakob Owens/Unsplash
Workers in Georgia's film industry are facing an uncertain future in an age of social distancing and a pandemic.

Lucky for Horton, her day job is as a claims adjuster and she started working from home this week. Thousands of other Georgians who depend on the film and television industry don't have that backup. And their lack of work could threaten to upend the booming Georgia content production market.

The organization represents roughly 5,000 people who work in the production arts in Georgia. Akins was appointed by Gov. Brian Kemp last year as a member of the Georgia Film, Music & Digital Entertainment Commission.

Just last week, 4,000 of IATSE's members were working on some production somewhere in the state. As of Wednesday, Akins said, no one was working.

“The entire entertainment industry is shut down. There are no public events. You're talking tens of thousands of people who make their living in this are sitting at home. They have no way to work. They don't work for a company,” he said. “They're essentially unemployed.” 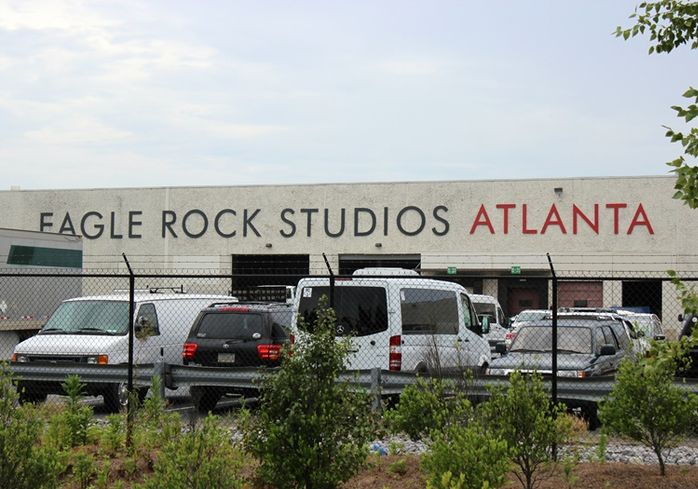 Georgia's once high-flying studio industry is now a veritable ghost town as production companies stop filming content en masse as the country hunkers down during the coronavirus pandemic.

That is no small hit to the state's economy. Last year alone, film and television productions directly spent nearly $3B, according to the Georgia Film Office. The office did not estimate the potential economic loss from the film industry in light of the coronavirus.

Georgia has become a major production hub thanks mainly to a lucrative incentive program that gives studios a 20% tax credit for productions of at least $500K and another 10% credit if Georgia's logo is used during the credits. Those credits are transferable as well, which means studios can sell them to state entities while immediately reaping their benefits.

There were more than 40 films and television series from a variety of studios in production, including the series MacGyver and Doom Patrol and a Warner Bros. pilot, when COVID-19 started spreading in the U.S.

Lee Thomas, Georgia Department of Economic Development's deputy commissioner for film, music and television, told Bisnow that as of this week no production has actually been canceled. But how long what many are calling a hiatus will last is a complete mystery.

“Our primary concern is for the health and safety of everyone working in Georgia's film and television production industry,” Georgia Studio & Infrastructure Alliance President Beth Talbert said in a statement. “We're doing our part to help contain the coronavirus. Containment is what will dictate when the industry gets back to work, not just here in Georgia, but around the world. We're seeing all industries make near-daily adaptations to our new reality. Our expectation is that, when the time is right, the film and TV production industry will find safe ways to produce entertainment and put Georgians back to work.”

Numerous studios have halted productions across the globe in the era of social distancing. That includes postponing pre-production on blockbusters like Marvel's Shang-Chi and Guillermo del Toro's Nightmare Alley, Forbes reports.

On TV and streaming services, shows as Stranger Things, Genius: Aretha and Grey's Anatomy also are being pushed back. Warner Bros. is suspending production on over 70 series and pilots, and NBCUniversal has suspended at least 35, Forbes reported. Officials with Tyler Perry Studios told Bisnow that all productions — both its own and independent studios using their spaces — have shut down “for the foreseeable future.”

“Everybody is shut down for the foreseeable future until they get positive news,” Raulet Property Partners partner John Raulet said. “As soon as they get the green light to come back, I think it will pick up where it left off. Until then, they're just going to lock the doors and walk away.”

Raulet's firm was one of the first local companies to jump into the movie studio development business in Georgia through its Mailing Avenue Stageworks division. Last year, Raulet leased three warehouses to Warner Bros. for streaming productions.

The coronavirus is the latest, and hardest, hit to Georgia's film industry, but it wasn't smooth sailing before. Last year, as state lawmakers passed a bill that bans abortions once a heartbeat is detected, many studios threatened to boycott productions in the state. That law is now tied up in legal challenges.

The state's lucrative incentive program has also faced some backlash from lawmakers earlier this year after reports indicated some users of the tax benefit were abusing the program.

Industry insiders say the pandemic is another bump in the road and shouldn't threaten the ultimate health of the state's industry, which has been given the nickname "Y'allywood." 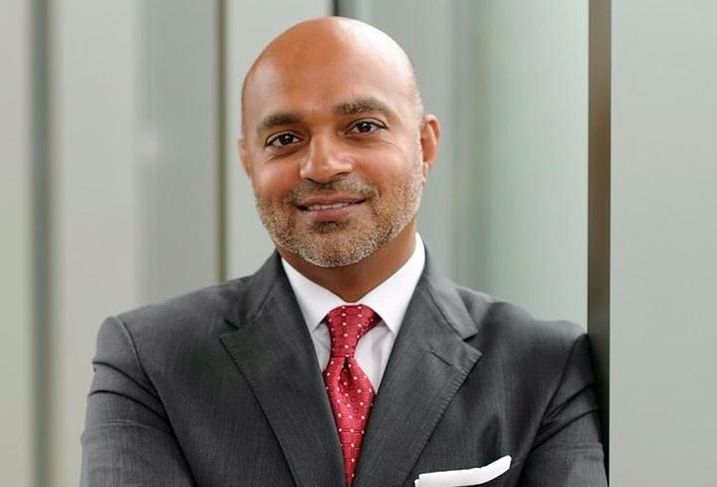 “I imagine when we look at [streaming service provider] quarterly numbers, we'll see an uptick in new subscribers. And they are in need of new content, especially if you can imagine a lot of their shows get watched over the next 60 days,” Three Ring Studios founder Rahim Charania said.

Charania owns one studio in Covington, which is temporarily shut down, and he is developing a production campus.

“When the hiatus stops, all streaming companies are going to have to up their new content to remain competitive," he said.

Right now, Charania said everyone is working together through the pandemic. That could be good news for studio owners who still have debt payments to make. Since the pandemic is global, everyone is feeling the pain, and that means everyone has a stake to make sure they financially pull through, Charania said. Three Ring Studios is paying its 20 full-time employees through the crisis, he added.

But the more vulnerable in the entertainment industry are the rank-and-file workers.

“That does cost money, to pay people to not work is not something that a business person would enthusiastically pursue. But you got to take care of your people,” he said. “I think the lenders … and the entire capital chain that put these deals together all see the potential for the market improving. Therefore right now, I think most people will remain very reasonable. There may be requirements of workouts, but we don't see that on our horizon.”