Warner Bros. Is On A Leasing Spree For Atlanta Studio Space 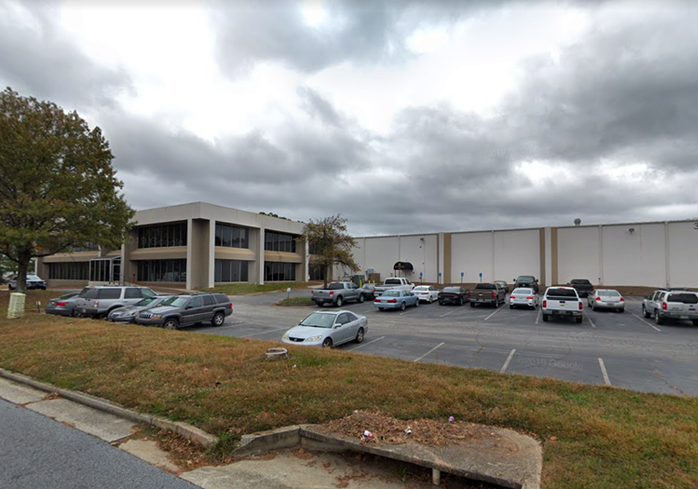 A major Hollywood film studio has been beefing up its Atlanta presence this year.

Warner Bros. has leased more than 500K SF for studio space in two warehouse buildings and is in talks to take on a third, all clustered in the Atlanta Industrial Parkway warehouse district, some 10 miles west of Midtown Atlanta, Bisnow has learned.

The studio — responsible for Atlanta productions like the upcoming Clint Eastwood-directed Richard Jewell and the DC Comics superhero show Black Lightning — is in discussions to take over an additional 92K SF at 3735 Atlanta Industrial Parkway, an office/industrial building being vacated by Wamar Technologies by year's end, Raulet Property Partners partner John Raulet said.

“They're tweaking all three buildings to kind of work together,” said Raulet, whose company owns 3735 Atlanta Industrial Parkway and represents Warner Bros. in its location search.

This is the latest production facility space gobbled up by Warner Bros., which is among the many Hollywood studios in Georgia to film television and movies while also taking advantage of the state's lucrative tax credits for film and television production.

In 2016, Warner Bros. leased two facilities in Conyers, including Raulet's 130K SF Eastside Stageworks facility. Raulet's firm was one of the first local companies to jump into the movie studio development business in Georgia through its Mailing Avenue Stageworks division.

Raulet said Warner Brothers is producing a variety of its streaming and TV shows in Georgia, including Supergirl and Doom Patrol, a show about washed-out superheroes, including a robot with a human brain. He declined to say what specific shows or movies are being filmed at his warehouse.

Calls to Warner Bros. and Wamar were not returned as of press time.