Facing a wave of skepticism over its request for more than $20M in tax breaks for a new mixed-use project in the Old Fourth Ward, New City Properties pulled its incentive package proposal from consideration with Invest Atlanta days after a subcommittee approved it. 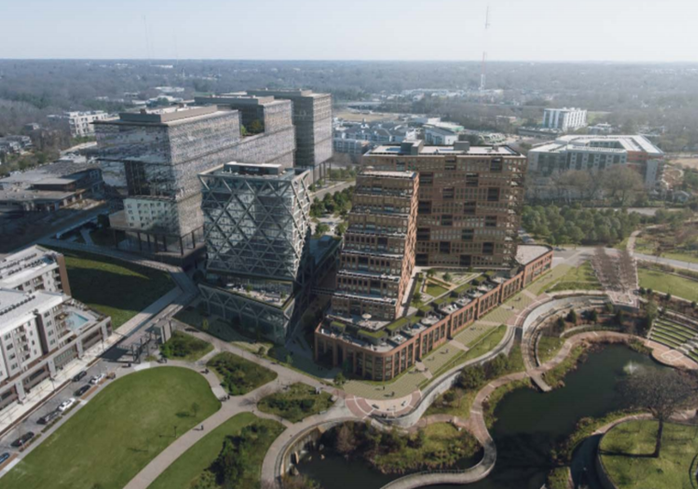 New City was set to pursue a $500M lease-purchase bond with Invest Atlanta, the city's economic development arm, that would have given it a $22.5M property tax break over the course of a decade for 760 Ralph McGill, a planned, $495M mixed-use project on a site once owned by Georgia Power in the Old Fourth Ward neighborhood.

But New City President Jim Irwin instead said he pulled the package from consideration after questions from board members continued even after a vote of approval from an Invest Atlanta finance committee.

760 Ralph McGill is the latest project to feel a backlash against incentives for private projects, especially those in Atlanta's hottest neighborhoods. The growing anti-incentive movement gained traction during CIM Group's quest for the largest incentive package in Atlanta's history with the redevelopment of the Gulch last year. That package was approved, but opponents are still fighting it in court.

“This is quite a showdown. I think the backlash is real,” said Julian Bene, a former Invest Atlanta board member who has become one of the earliest opponents of the city's incentive policies, and is a key player in the legal fight against CIM Group's incentive package for the Gulch.

“If they say, let's not do [incentives] in hot markets, then the amount of money [the city would save] is enormous,” Bene added.

New City's proposed project — set to include 475K SF of office, a 350-unit apartment complex and a 125-room boutique hotel above an underground parking deck in the first phase — is situated in the Old Fourth Ward neighborhood, one of the hottest development markets in the metro area.

As Atlanta faces a worsening affordable housing crunch and reckons with some of the country's worst congestion, critics of incentives, which largely come in the form of tax breaks, are starting to get louder. Former Atlanta City Council President Cathy Woolard told The Atlanta Journal-Constitution New City's proposed incentive package is “outrageous."

“If you can't make money on development on the BeltLine, you need to get out of the business,” Woolard told the paper. 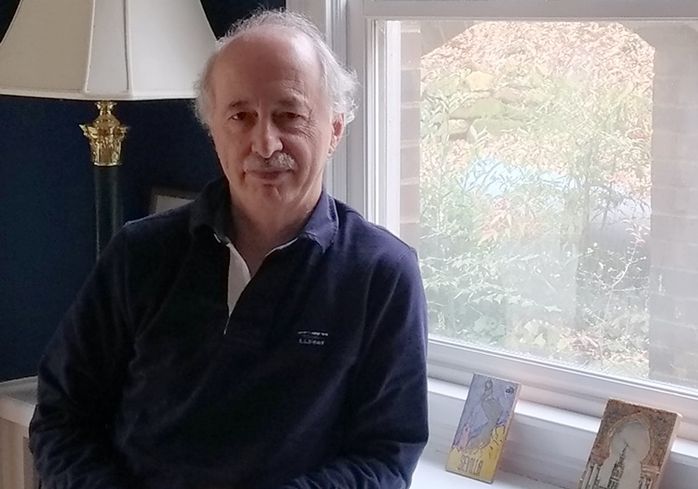 “It became clear to me that members of the board had a number of questions about the project. And instead of pushing forward, it just made sense to pull back and take the time to answer the questions and see where that stands,” Irwin said. “The general nature of the questions were about the phasing of the project [and] what the incentives are going towards.”

Irwin most recently struck gold with his recent 725 Ponce project, the redevelopment of the Kroger across from Ponce City Market. During its development, New City struck major leases with WeWork and BlackRock for the office space. Last month, Invest Atlanta granted BlackRock more than $700K in tax breaks to locate at 725 Ponce.

Irwin said the tax breaks for 760 Ralph McGill would be passed on as economic inducements to potential tenants at the project.

“It's a complex transaction,” Invest Atlanta spokesperson Matt Fogt said. "All parties want to make sure to address all outstanding questions."

Fogt did not specify what concerns Invest Atlanta board members had with the proposal, but Irwin said giving the proposal more time could help alleviate skepticism among some board members.

“Of course we'll move forward. There may need to be changes to do it,” Irwin said. “But we will go spec.”