Georgia Legislators Pushing For A Casino Ballot Measure In 2020

The push to legalize casino gaming in Georgia could be renewed in the coming legislative session. This time, though, backers are aiming to put the fate of the question in the hands of Georgia voters. 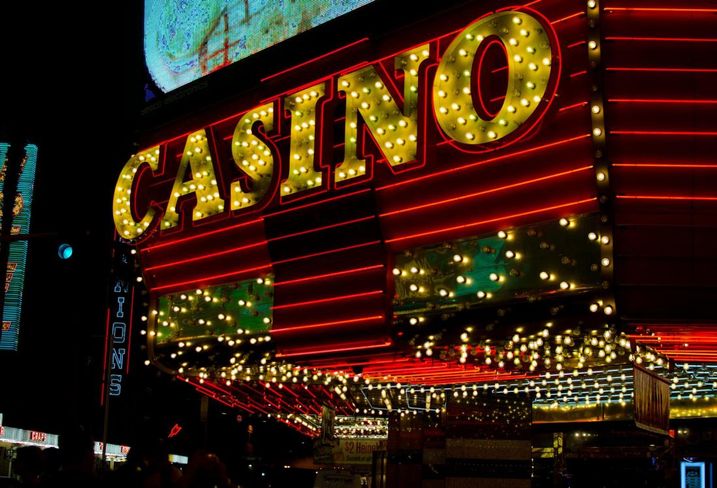 Republican State Rep. Ron Stephens, whose South Georgia district covers portions of Savannah, is expected to introduce a bill in the house that will seek to amend the state constitution to legalize casino gambling.

The push will be an uphill battle, given that amending the constitution requires the support of two-thirds of both the State House of Representatives and the State Senate. But if that fight is won, then voters will have the final say to greenlight gambling in the state with a referendum on the 2020 ballot, Stephens said, a move that could pave the way for billions of dollars in new developments at select sites throughout the state.

This is not the first time Stephens and casino backers have made this pitch. Last year, Stephens proposed a bill that would have legalized casino gaming in Georgia, limited to a handful of super sites around the state. That was followed closely by the disclosure that City Commercial Real Estate founder Rick Lackey had been tapped by a cadre of big landowners throughout the state to market their properties to casino operators in the event the law passed.

The bill last year failed to reach a vote in the state legislature.

Stephens said revenues from legalized gaming could go toward shoring up the HOPE scholarship fund, a program now backed by the lottery system in Georgia that has funded more than $9B in educational programs over its lifespan. Some contend the lottery will not be enough to keep HOPE proceeds going through 2028 as the state population grows.

Supporters of the casino initiative are trying to play one of the favorite games of state officials: Boosts in state coffers and economic development. In 2018, the gaming industry nationally posted revenues in excess of $40B, a number that has grown every year but one since the end of the Great Recession, according to the American Gaming Association.

In 2017, the 460 commercial casinos in the U.S. generated $9.23B in tax revenue as a result of gaming, according to the AGA. But for states, that is only part of the allure.

“It's not just about the revenue coming in off them... it's also about economic development,” Rep. Alan Powell (R-Hartwell) said.

Casino operators could spend billions as they build and operate casino destinations and all their accouterments: hotels, restaurants and other entertainment venues.

Powell and Stephens, who is often credited as the father of Georgia's successful film and television tax credit that has led to the creation of a multibillion-dollar state industry, were at the hearings as those for and against gaming in Georgia made their cases.

“This is an industry that doesn't want tax incentives. They come in and they go into business and they do what they do,” Powell said during the hearings. “But this is all left up to the people of Georgia to make that final decision, and up to the members of the legislators to frame this issue so the public knows what they're voting for and whether it will be to the positive or negative.” 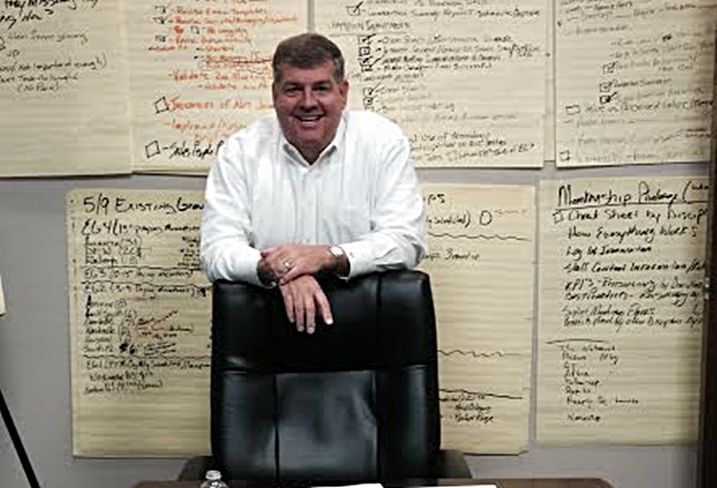 Stephens said his bill could be introduced as early as January during the new legislative session. Details of the bill were not disclosed as of press time, but Stephens said revenues from legalized gaming — which also may include horse racing and sports betting — would not only fund HOPE, but potentially healthcare for Georgians.

Stephens said giving voters a final say could give Georgia Gov. Brian Kemp some leeway, considering his previous statements opposing the legalization of casinos in Georgia. Earlier this year, Kemp said he would not stand in the way of a ballot measure on casino gambling.

“It gives the governor cover if he's opposed to gambling, because the people of Georgia have spoken,” Stephens said.

Stephens and other supporters of gaming in Georgia also are betting that attitudes toward gambling and gaming have changed in the historically conservative state. Polling has repeatedly backed that assertion.

SurveyUSA conducted a statewide poll this month that found that 58% of those interviewed supported the legalization of casino gambling, with 25% opposed and another 17% unsure.

“I don't think people have near the concerns over gambling they once did,” Powell said.

Lackey told Bisnow he is still marketing the same sites toward casino gambling, including 300 acres in the city of College Park, nearly 500 acres off Interstate 85 along Lake Hartwell in North Georgia and a 300-acre tract across from the Great Wolf Lodge Resort in Lagrange, Georgia, owned in a joint venture with the Selig family and Hodges Ward Elliott CEO William Hodges.

Lackey has added other listings since then, including 150 acres along the Chattahoochee River in Columbus and another 100-acre tract off Interstate 75 outside of Macon, he said.

“The question becomes do our state representatives and our state senators have the courage to let the people decide,” Lackey said.