Back in 2005 when Todd Harris co-founded Hi-Rez Studios, a video game maker in Alpharetta, the firm only had an idea and four employees.

Today, Hi-Rez occupies nearly 30K SF at Brookside 300 in Alpharetta and counts more than 450 employees. It has developed one of the world's most popular online multiplayer games, Smite. 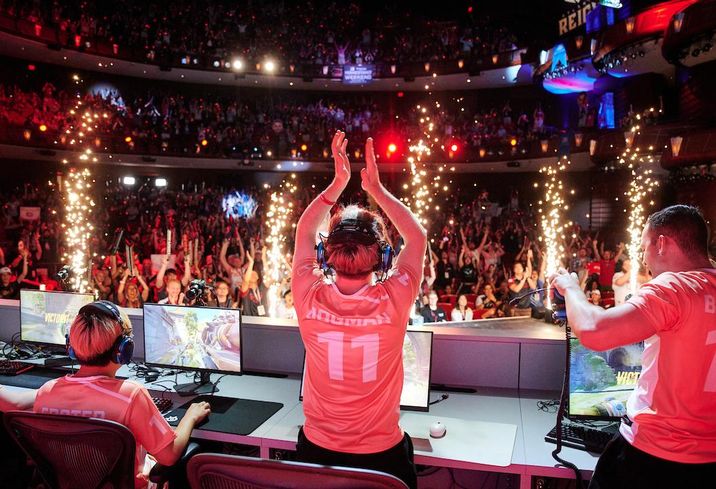 The video game industry and its various niches, including professional competitive events known as esports, are now catching the attention of commercial real estate with its explosive growth over the past decade.

“It's always been a big industry. But it's now obviously larger in revenue than the film industry and the music industry combined. When it's generating that much revenue, basically $138B globally, more corporations start to pay attention,” said Harris, who today also is CEO of Skillshot Media, an Atlanta-based company that organizes esports tournaments and events.

Atlanta has risen in the ranks thanks not only to organic growth but also from attention from state and regional economic developers. Atlanta now ranks as the fifth-best city for e-gaming in the nation, according to a recent WalletHub report, just behind Orlando and LA. The metro area is home to a number of video game and video game component-making companies, including Blue Mammoth Games, Thrust Interactive, Tripwire Interactive, Xaviant and KontrolFreek.

The video game industry has leveled up in recent years. It tallied revenues of more than $43B in 2018, everything from consoles and equipment to software and in-game purchasing, according to the Entertainment Software Association. That represented an 18% increase from 2017.

The subset of the video game industry called esports — where professional video game teams compete on a national level, with audiences sometimes in the millions of viewers for prizes that can exceed $1M for the biggest tournaments — is one of the fastest-growing segments within the industry. By the end of the year, esports revenues will reach $1.1B, 26.7% more than last year, according to the esports research firm Newzoo. Those revenues include media rights, advertising and sponsorships.

Newzoo also predicts the global audience for esports will reach 453.8 million this year as well, a 15% increase. 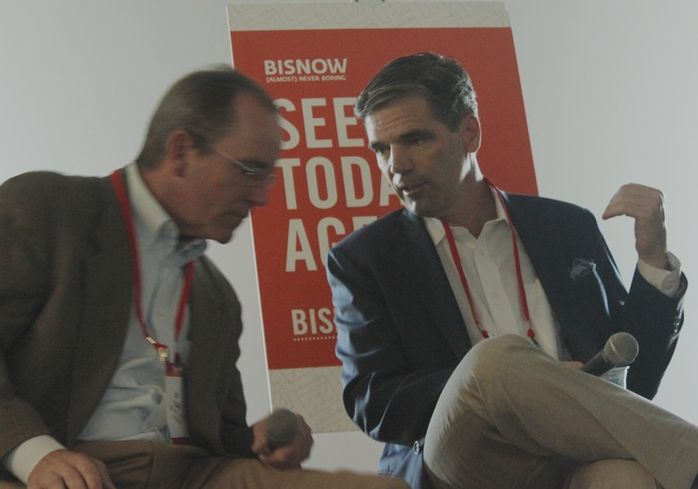 “Esports as kind of the global phenomenon as we know now, we saw early signs four years ago,” Metro Atlanta Chamber Senior Director of Ecosystem Expansion Grant Wainscott said. "But it has moved quickly, if not more so than some other pieces of the technology platform. Everyone is trying to wrap their arms around what does it really mean."

The chamber and the Georgia Department of Economic Development have poured resources into recruiting and support efforts for the video game industry. Beyond just offering tax incentives to grow software companies and game makers, they are also trying to lure esports events to the state.

“It's a 100% regional and statewide team effort,” Wainscott said. "There are a lot of folks who are rowing in the same direction. It's an industry that has footprints all over the state, not just Metro [Atlanta]."

The team — owned by Cox and Province Inc. — competes professionally in tournaments for the Blizzard Entertainment first-person shooting game Overwatch. Atlanta Esports Ventures also recently announced it was establishing a pro team for the video game Call of Duty.

But Cox is not the only big corporate name in Atlanta involved in esports.

The Atlanta Hawks have a professionally sanctioned NBA2K team called the Talons. In 2016, Turner Sports established Eleague, which operates tournaments and video game events and produces televised content, including the show Road to the Rocket League World Championship and hosting the first major championship for Counter-Strike: Global Offensive at the Fox Theatre.

Georgia State University, through its Creative Media Industries Institute, has its own 30-member varsity esports team that competes with other universities around the country in various tournaments through both the Georgia Esports League and the National Association of Collegiate Esports.

“This isn’t going away, it will only get bigger as we see the integration of virtual and augmented reality in gaming as well,” Dicker wrote in an email. "Workforce could really expand through not only gamers, but marketing, casting, etc."

All the activity has drawn Raulet Property Partners' attention, especially after Cox shelled out more than $2M for a small warehouse facility as a home for its two esports teams, Managing Partner Tyler Edgarton said. Raulet has started marketing properties toward the esports industry, much like it has done with the film and television industry, to which he rents out studios.

To that end, Edgarton said his company is attending the upcoming Dreamhack convention in Atlanta, where gamers will compete in various games for prizes. The event, Nov. 15-17, is expected to draw as many as 40,000 participants and spectators at the Georgia World Congress Center. 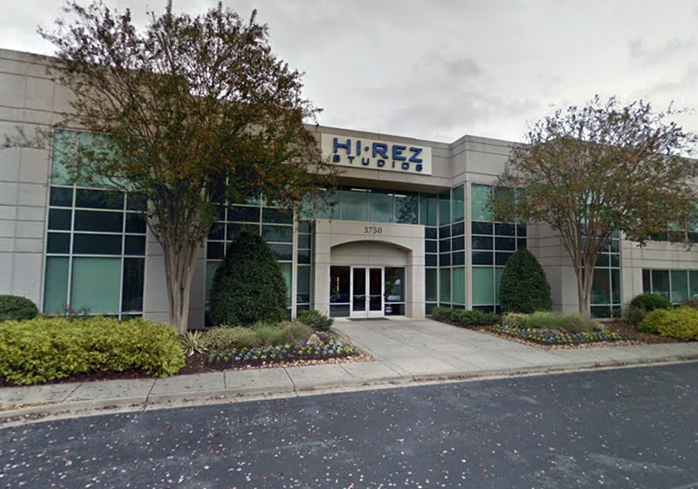 Google Maps
The headquarters for Hi-Rez Studios in Alpharetta

“When we looked at the number of people attending these competitions and the companies and families investing in them … you can't ignore it,” Edgarton said.

Harris, the video game developer and esports tournament organizer, said Atlanta is benefiting from the tech talent that has been latent in the state, especially with IT, software development and telecommunications, three areas that have become especially important as games migrate online and across multiple platforms.

“Atlanta continues to be a great hub because of strong talent base and low cost of doing business,” he said.

As the industry grows, so do the companies. After founding Skillshot Media last year — in 16K SF at Brookside 700 in Alpharetta — the company is on the hunt for a second office location somewhere close to the city, Harris said.

“There's more mainstream awareness and acceptance of gaming as a hobby. It's a little less perceived as nerds,” he said. “You never used to read about games on the cover of The New York Times or The Wall Street Journal.”