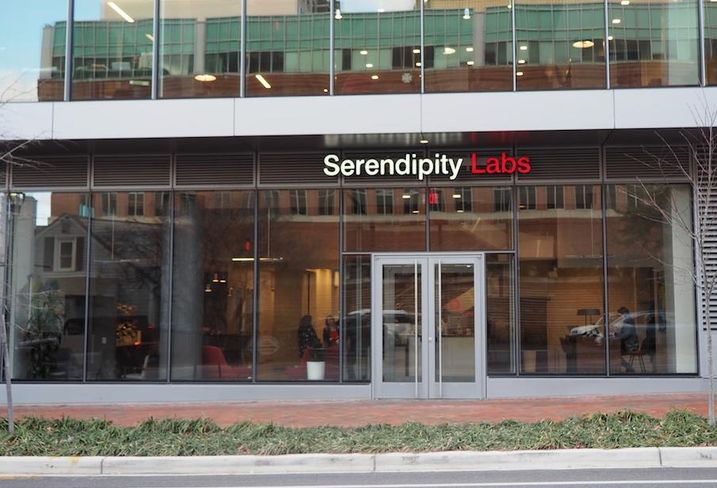 New York-based Serendipity Labs has secured its fourth Atlanta location as it pursues a goal of a dozen locations in the region.

The coworking group signed a 27K SF lease at 121 Perimeter Center West, a three-story, 50K SF building that is home to the popular cantina Tin Lizzy's and situated across from Perimeter Mall.

Serendipity Labs already operates locations in Cumberland, Buckhead and Alpharetta. With congestion and traffic, there is a lot of latent demand for coworking space in Atlanta, Arenas said. Even with other coworking competitors like WeWork aggressively rolling out Atlanta locations, Arenas said he does not see an oversaturation in the metro area.

“Our customer is really anyone under 10K SF in Atlanta,” he said. “I don't think there's a saturation problem at all. There are only a few brands that are really delivering a commercial level that occupiers kind of value. I still think we'll probably have a dozen [locations]. That was in our original plan.”

Unlike other coworking operators, Serendipity's growth in Atlanta has mainly been through a franchisee. This fourth location is part of that network, Arenas said. The Buckhead office at Three Alliance Center — Serendipity Labs' first in Atlanta — is corporate-owned.

Arenas said the firm was in talks for other locations, but declined to identify them, other than saying the firm will begin to focus along Interstate 85.