As Integral Group moves forward on a slew of developments at its Assembly project in Doraville, it has carved out 100 acres for that potential carrot of a deal that starts with “A” and ends with “mazon.” 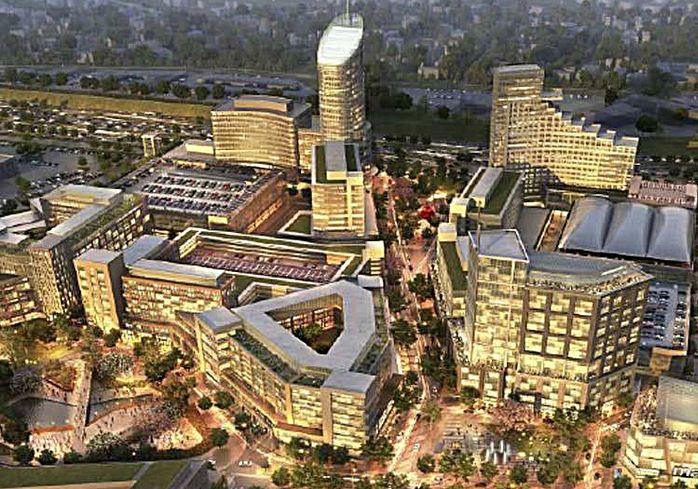 The Atlanta-based developer is in talks with tenants to take as much as 400K SF to fill its 750K SF of office and retail space in the project's initial phase, Integral Group Chief Operating Officer Matt Samuelson said. That includes two undisclosed 200K SF office users, Samuelson said.

“We have several users in [letters of intent] for our creative office,” he said.

Samuelson declined to identify any of the potential tenants. Earlier this year, mattress maker Serta Simmons Bedding announced that it will develop with Holder Properties a 250K SF facility at Assembly Yards, bringing 500 jobs to the development that lords over Interstate 285 near Spaghetti Junction. The facility will include offices, a showroom and research and development space.

Integral's Assembly has been reported to be one of the numerous sites in Atlanta that the State of Georgia pitched as a potential location for Amazon's $5B second headquarters project.

Samuelson said the developer has 100 more acres at the site that could easily accommodate Amazon's more than 8M SF of office. He said the bid will not affect the development taking place, which includes the 50K SF of creative offices, the Serta Simmons office, a 200-unit apartment project and a cinema that anchors a retail and entertainment district along a boulevard called Ruins Way. Those are all under construction.

Third Rail Studios has already been completed and is now an operating film studio. Integral's project has been boosted by $50M in bond financing to fund infrastructure work.

In bond documents, Integral revealed it was negotiating with a number of potential companies for projects, including an unnamed healthcare company's headquarters under the moniker Project Care, which could develop 200K SF, and the 31K SF Project Warrior deal, as well as a potential brewery and restaurant. 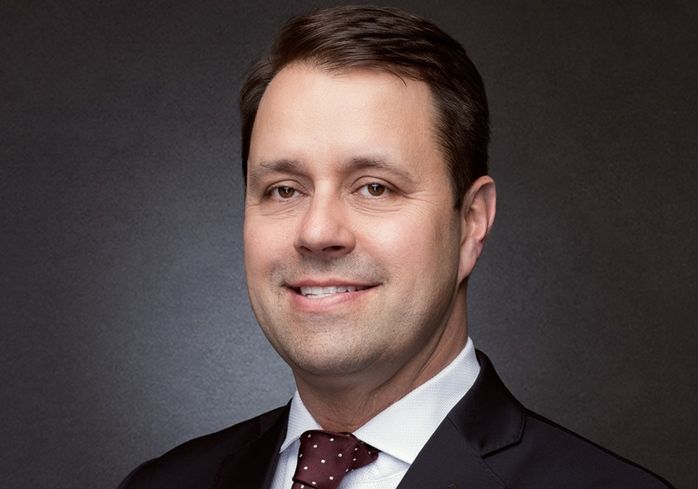 While Integral, the city, the state and the rest of the country await Amazon's decision, which the tech giant said would add 50,000 high-paying jobs into the winner's market, Samuelson said Integral is in talks with other users who expressed interest in the additional acres for projects.

“If Amazon should see fit to want to be in Assembly, we're very excited [about that],” he said. "But there are a series of users behind [it]."

Integral is fielding interest from advanced manufacturing and technology-driven research and development companies that view Assembly as a lower-cost alternative to Midtown.

“Folks are realizing the site is 12 minutes away from Midtown on MARTA. You have an ability to have scale and R&D centers in conjunction with innovation centers in the [Georgia] Tech corridor,” he said. "You can see having an intown and an Assembly location."

CORRECTION, DEC. 13, 4:25 P.M. ET: A previous version of this story misstated the developer of Serta Simmons' new office at Assembly. The developer is Holder Properties. The story has been updated.