Inside ATL's Hollywood: Integral's Plans for the Old GM Plant

Integral Group is the latest to enter into a quickly crowding game of movie studiodom with plans for the redevelopment of the Doraville GM plant. 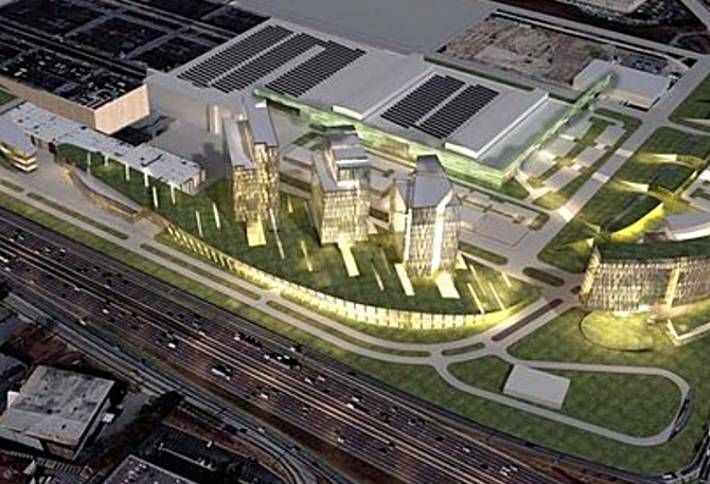 In a partnership with Capstone South Properties, Integral Group is looking to penetrate ATL's film biz by developing a 130k SF studio as part of a first phase of what it calls Third Rail Studios. Pinewood Studios, EUE/Screen Gems, Mailing Avenue Stageworks and Tyler Perry's studio are among the handful of active production venues in Georgia already operating. Then there's the burgeoning hopefuls, including Jacoby Development's planned $1B studio in Norcross (here) and Carter, which is mulling an idea for a studio at a redeveloped Atlanta Civic Center. The 2005 Georgia Entertainment Industry Investment Act—the incentive that has fueled the state's film industry—has seen companies spend more than $1B in film production here. And the news just seems to get better with successes like The Walking Dead filmed here and most recently Furious 7, which had a massive opening over the Easter holiday, and was mainly filmed here. 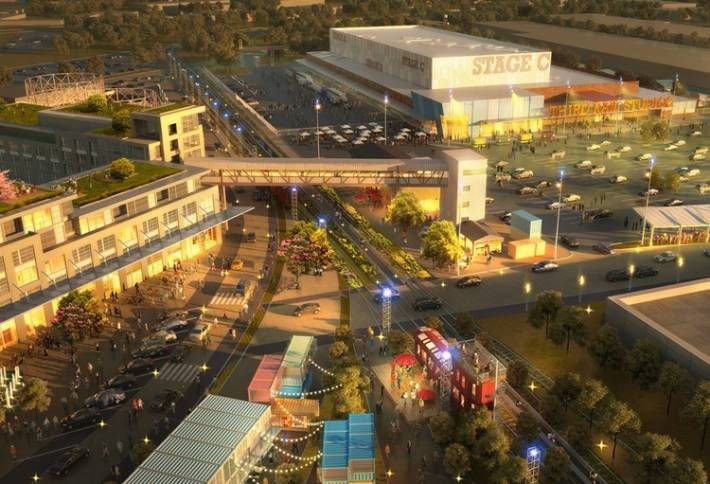 Integral's first phase studio project will include 60k SF of sound stages, 20k SF of production facilities and assorted shops, vendor spaces and offices that, at build-out, will total 270k SF and anchor the first phase of its mixed-use project now called ASSEMBLY, Doraville, USA. Other districts will include the Yards District with dining, entertainment, parks, art, retail and other businesses. "With an expected build-out of over 10M SF of mixed-use development over the next decade and an estimated economic impact upwards of $3B, we expect ASSEMBLY to be a game changer for Atlanta," says Integral's Christopher Martorella.