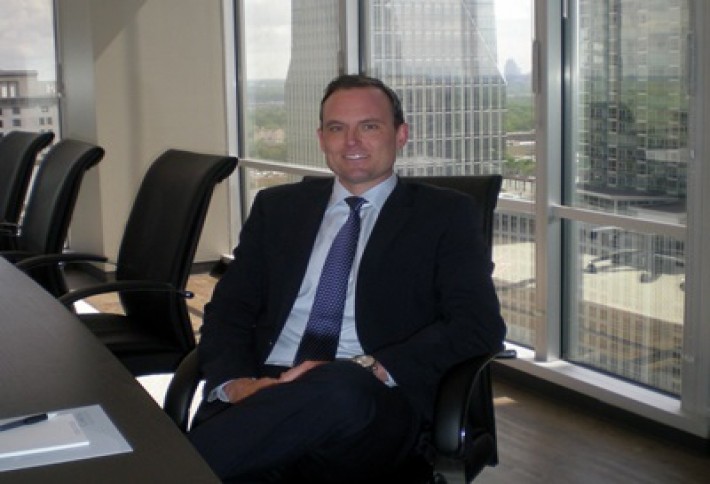 The Carroll Organization has purchased two major Atlanta apartment communities: Chattahoochee Landing, a nearly 400-unit complex in Roswell, and The Abbey at East Cobb, a 200-unit property. The buys, in a partnership with NorthStar Realty Finance Corp, were part of a $46M package. Carrolls CEO Pat Carroll (above) says the properties are within its target of apartments in strong demographic communities. The buys come just two months after Carroll announced that it had sold a 10% stake in its company to Atlanta-based Hanna Capital.

HenneCold Storageleased 109k SF at the Americold Logistics Building in the I-20 submarket, the Tampa-based companys first Atlanta cold storage location, which will produce up to 30 new jobs locally. The two-building, 542k SF property at 6150 Xavier Dr is owned by Americold Logistics. Colliers Internationals Chris Cummings repped the tenant, while Reliant Real Estate Partners'Bob Burdell brokered for the landlord. 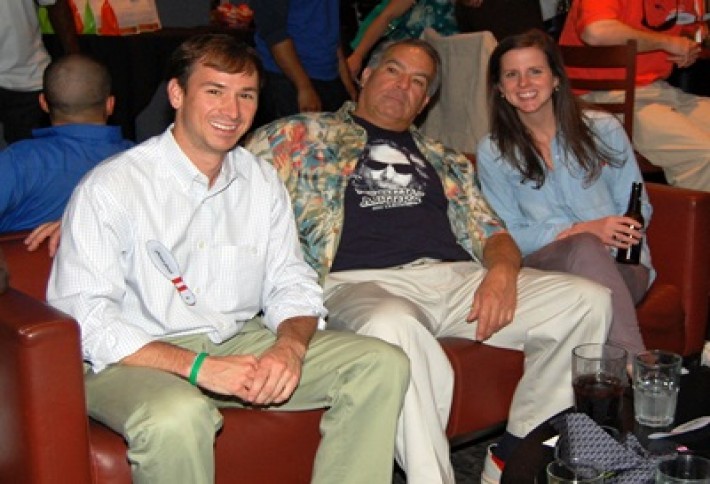 Lincoln Property Cos Sabrina Altenbach (right, with Lincolns Michael Howell and Bob Lintault) has something to celebrate-- a promotion to senior leasing associate. Daughter of famed CRE broker Sharon Altenbach, Sabrina was seen here at 300 Atlanta for Lincolns Bowlarama event that raised $6,000 for the Atlanta Day Shelter for Women and Children last week.

What do Centennial Olympic Park, Atlantic Station, Piedmont Park, Chastain Park and Loews Atlanta Hotel have in common? Theyre all venues for this years Atlanta Jazz Festival 31 Days of Jazz next month. You can find more info on the concert lineup here. 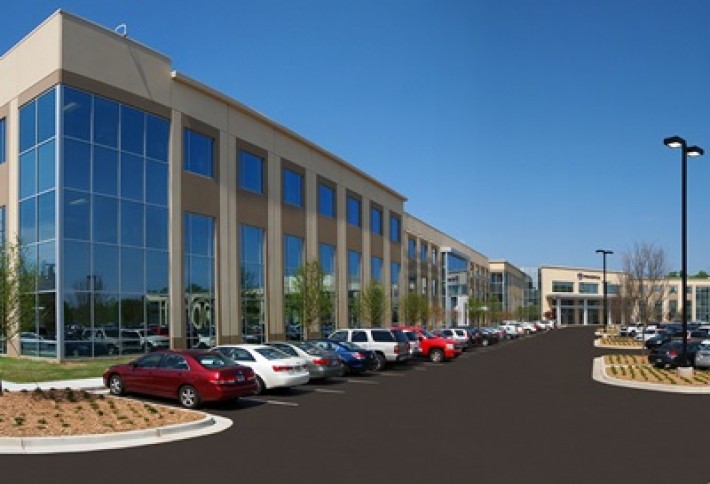 Primerica is readying for a ribbon cutting for its HQ in Duluth May 17, at 11am. Contact Patricia Brock for an invite.

Beer drinkers of Atlanta, untie! We mean, unite *burp*! Atlanta Summer Beer Fest is set for June 22, beginning at 4pm, at the Masquerade Music Park. The $35 ticket price(obtainable here) will include beer (hopefully).

We caught up with Choate Construction Cos Millard Choate(with King Industrial Realty's Sim Doughtie) at our event last week to find out that Choates HQ at Northridge Plaza in Central Perimeter has been awarded LEED EB-OM Gold. Features that earned the designation included solar photovoltaic system on the roof, water efficiency systems, and LED lighting.

Who's Johnny, we say? And smile in our special way. Send your news to Jarred@Bisnow.com.