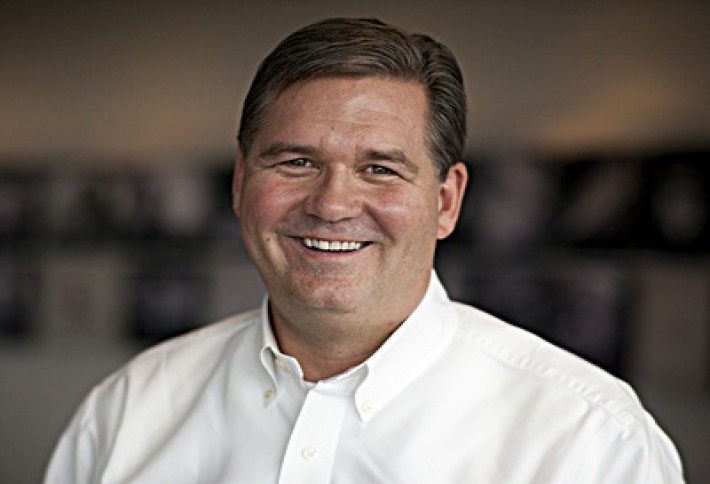 Carters SVP John Jokerst tells us the firm will handle the project management of three renovation/reuse projects, including:

There is certainly a desire on the part of institutions to maximize existing space to the greatest extent possible, John tells us. But the need for new facilities to address ongoing demand also remains strong. John also says the Agnes Scott project demonstrates a new trend in higher ed, where student housing is being combined with traditional educational facilities.

Manhattan Construction has leased its new suite at 5871 Glenridge Dr in Central Perimeter, moving from a previous office near Emory.

Attention Brokers! Remark Media only has a handful of years left on its 12k SF lease at Six Concourse Parkway, according to info supplied to the SEC. The company reports that it HQ lease will expire in 2016. 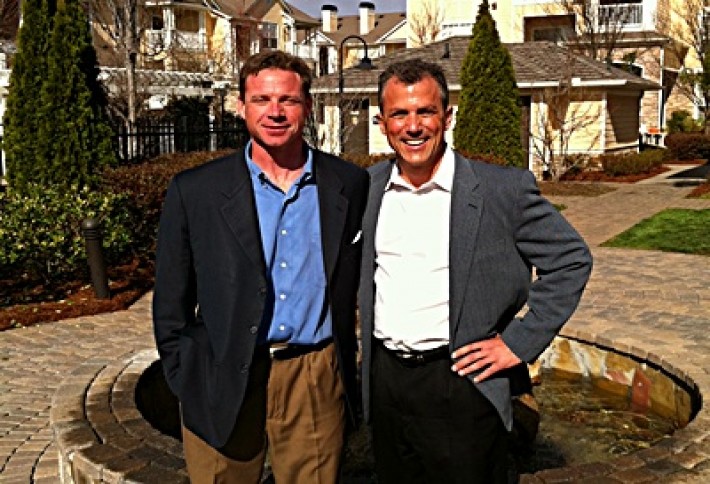 The Admiral Capital Group in a JV with Wood Partners and the University of NC Kenan-Flagler Business Schools student-managed real estate fund have purchased the Brookhaven, a 17-story condo in Buckhead, for an undisclosed sum.

Happy as a clam, Cushman & Wakefields Andy Sumlin has been tapped by YP Holdings to sublease the nearly 300k SF Northlake office building formerly used by AT&T. Called 2247 Northlake Pkwy, its part of a two-building campus near Northlake Mall.

Fairlead has been tapped by GE Capital to lease and manage Atlantic Business Center and Pacific Center in Norcross, a six-building 280k SF complex. Fairlead' Jeff Shaw and Jim Caswell will handle leasing while Kevin Oats and Jennifer Mineck will manage.

Mike Demperio has landed with Dallas-based Fischer & Co and has taken up offices at City View near the Galleria.

Lee & Associates has tapped Christopher Calhoun and Bennett Sands as senior appraisers for its valuation and consulting division in Atlanta.

Bull Realty has hired Kermit Hairston from Galazy Partners (above) and Keelee Peterson from BCM Capital.

It will be all-hands on deck for Mitsubishi Electric US Cooling & Heating Divisions opening celebration today, as it officially starts business in the 550k SF facility at 1340 Satellite Blvd in Suwanee. The company is expected to hire 100 employees at the facility over the next three years.

The CRE industry is getting together again to organize this years Feed The Homeless project with brats and burgers at the Alliance Center activity yard in Buckhead April 25 at 11:30am.

What do you put on your hotdog? Tell Jarred@Bisnow.com.