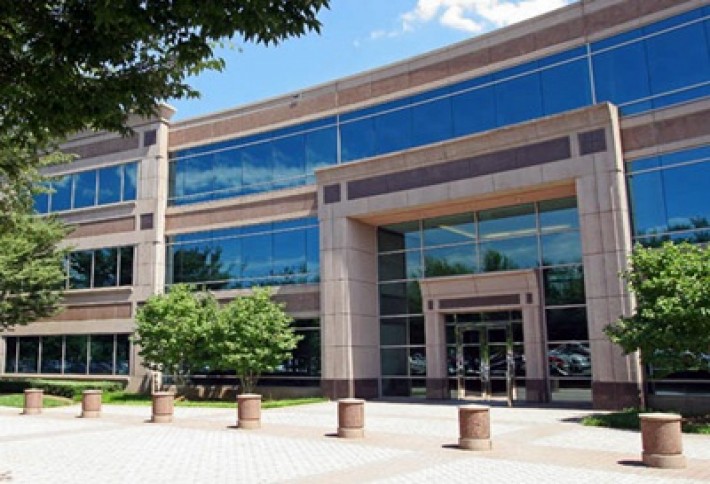 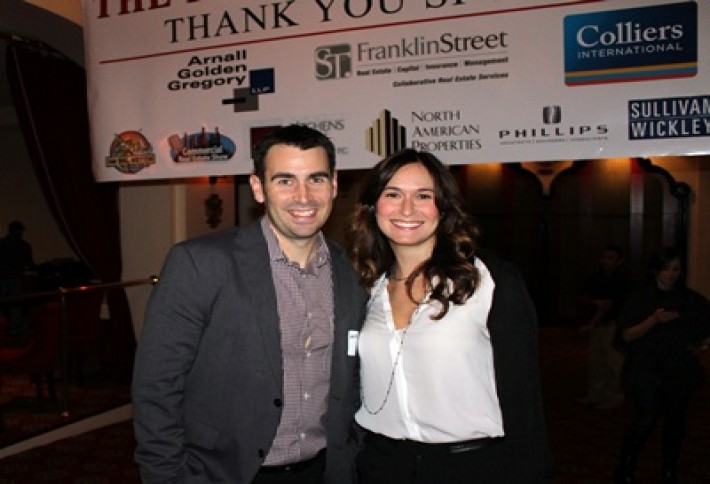 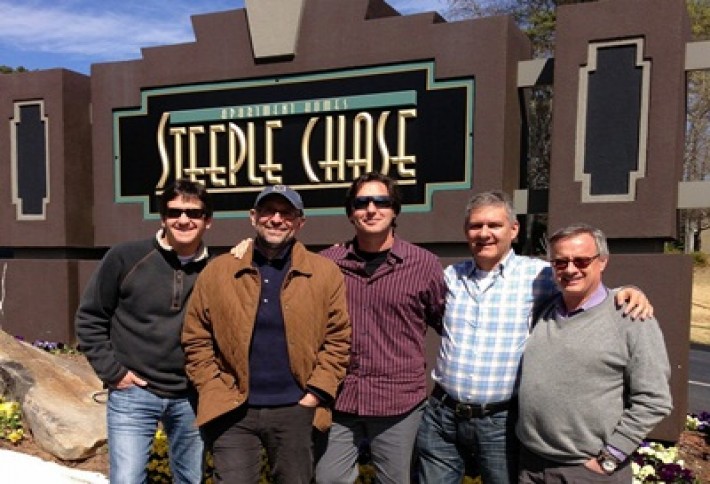 Central Pipe & Supply has purchased 4335 Wendell Drive in West Atlanta, a 195k SF warehouse that acted as the former HQ for Printpack, for an undisclosed sum. Central Pipe will move there from its current Doraville facility. Lincoln Propertys Denton Shamburger brokered the deal for Printpack, while Cresas Ed Riggins brokered for the buyer.

Ares Commercial Real Estate Corp helped Cortland Partners round up a $107.1M first mortgage loan commitment to finance three apartment complexes in Atlanta, including properties in Buckhead, Emory University and Alpharetta. Cortland plans to use the funds for property improvements. 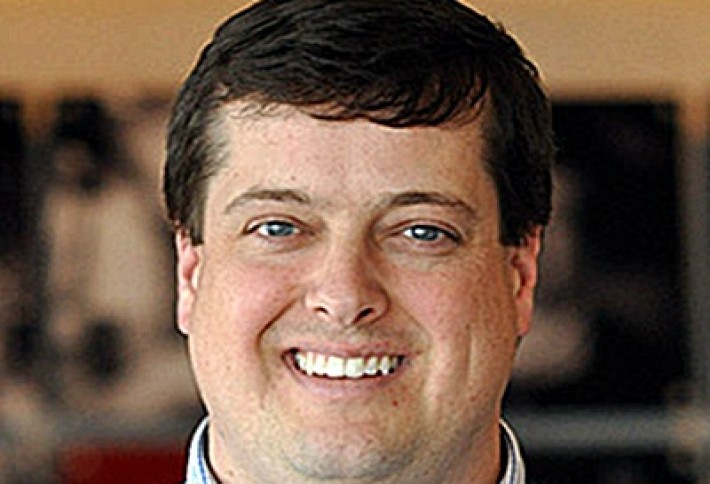 Carter has tapped Charles Bonds as VP of development, jumping over from CD Moody Construction. Charles will work on the $38M Highland Square student housing project at the University of Mississippi.

We bought a goat and named him "Scape" in case you wanna blame us for anything. Send your news to Jarred@Bisnow.com