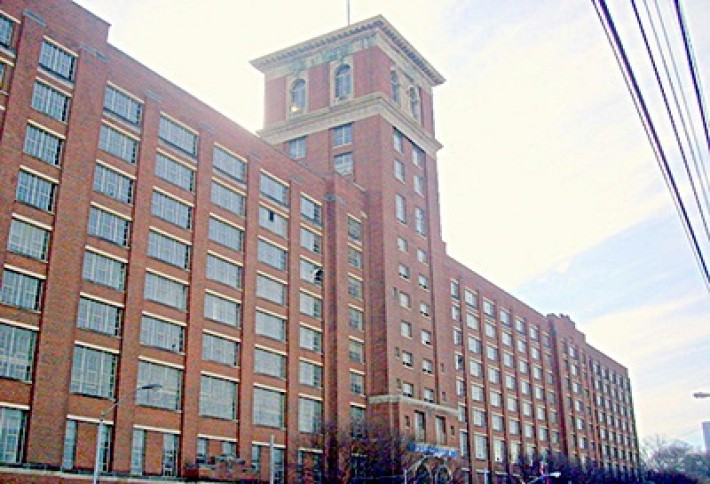 The Suzuki School inked a deal to lease 20k SF at Ponce City Market, the first official company to lease office space at the redevelopment of the former City Hall East building in Midtown.

WellStar Health System inked a deal to lease more than 10k SF of data center space with QTS for its facilities in Atlanta and Suwanee.

Premiere Global Services revealed in its current annual report that its 65k SF lease at Terminus Building in Buckhead will expire in August of 2018.

Yukon Properties signed a 3k SF lease at 3405 Piedmont Rd in Buckhead, with Newmark Grubb Knight Franks John Cobb and Chris Witcher brokering for the tenant and Lincolns Leigh Braswell and Sabrina Altenbach for the landlord. 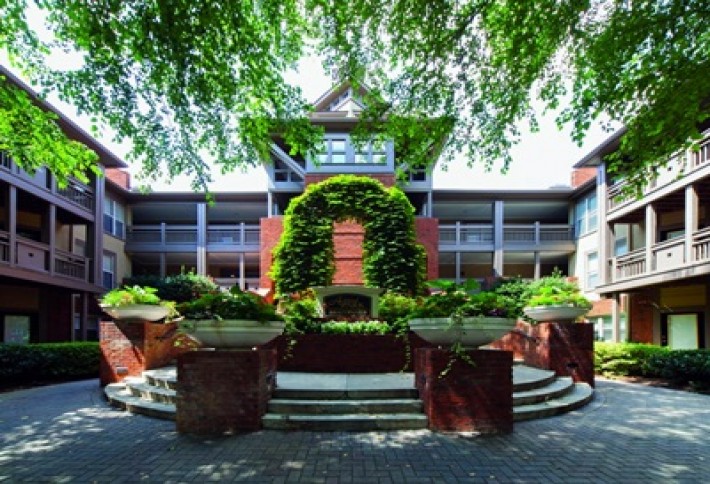 Preferred Apartment Communities revealed in SEC documents that it paid $39.4M for Ashford Park, a 408-unit apartment community in Central Perimeter in January. 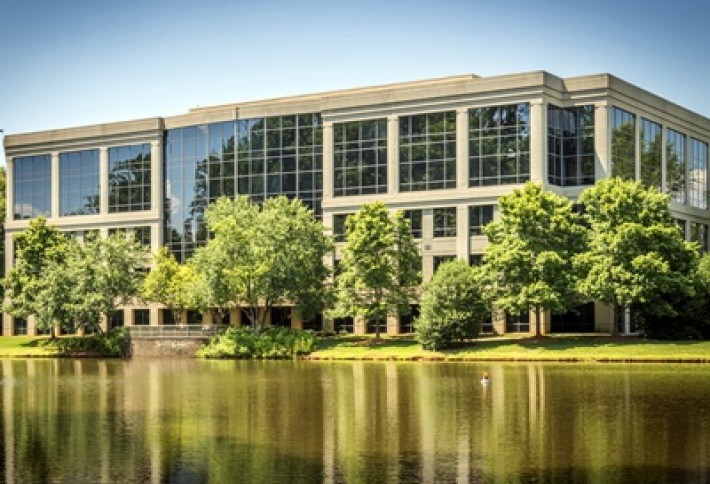 Invest Atlanta is expected to vote today on refinancing $170M in bonds for Georgia State University Foundations student housing facilities at 25 Park Pl. The bonds are expected to close in April. The new series of bonds will be used to refimore than $140M in current bonds, and Invest Atlanta officials state it will save $8.8M on net present value. 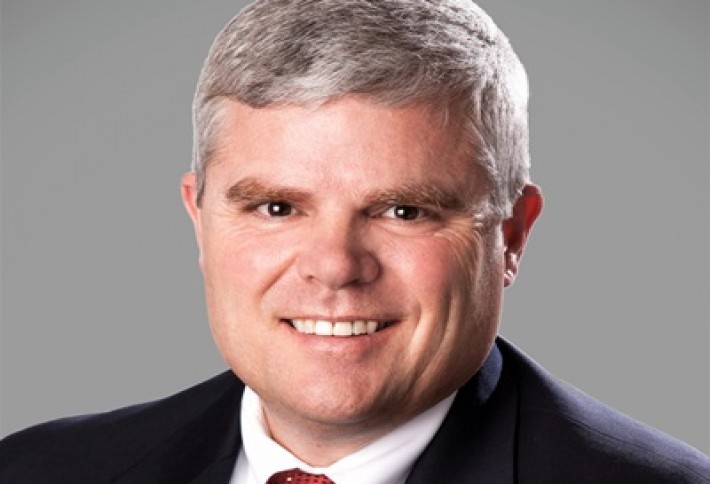 Skanska USA hired Matt Steinmetz as VP for the healthcare operations. He joins Skanska from KBR Building Group, where he was a project director.

New South Family Supper, a benefit of the Southern Foodways Alliance, will be held April 14 at Ponce City Market. For $350, participants will taste dishes from a variety of Southern chefs. More info can be found here.

DeNyse Cos will be celebrating its 30th anniversary on March 28 at 4pm in its offices at4521 Industrial Access Rd in
Douglasville. It'll be giving away an original Steve Penley oil painting. More info can be found here.

Circle of Trust and REAL Professionals Network are joining forces to party like its 2013 at The Peachtree Club in the 999 Peachtree Street tower starting 6pm on March 28. RSVP here.