It's hard to believe, but there was a time when an NFL QB had to have an off-season job to support a family. (Imagine Matt Ryan working at Staples.) For Steve Dils, that was his reality. 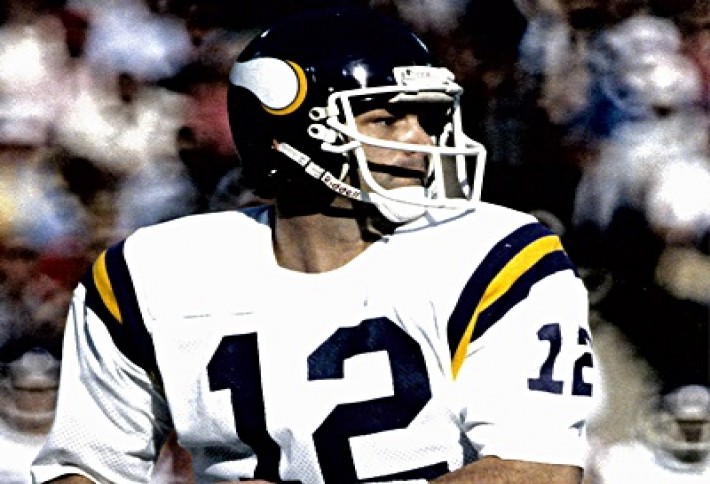 Now Atlanta knows Steve as head of Avison Young s office in the city. But in 1974, Steves star was shining for a different reason: He was QB at Stanford University under then-coach Bill Walsh. After graduating with a degree in economics in 1979, he was drafted by the Minnesota Vikings; in 1984, traded to the LA Rams; then in 1988, the Atlanta Falcons. And then? I decided that 10 years was enough. 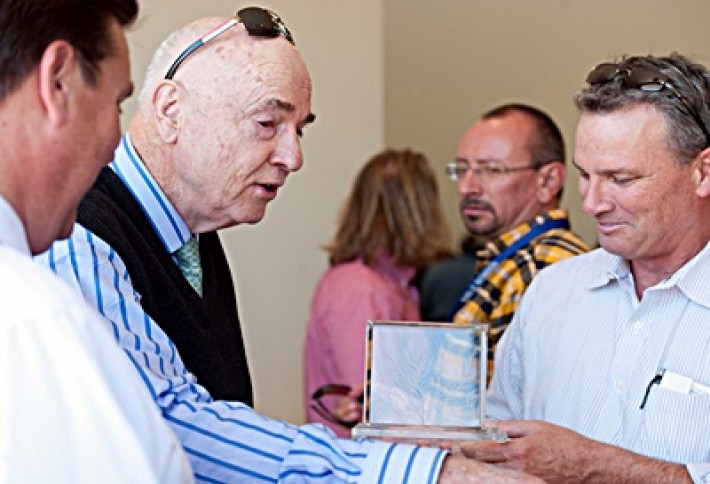 During his time as a football player, Steve worked in the off-season. Back then you didn'tmake a lot of money playing football, he says. Average NFL salaries were $80k/year; with the Vikings, hepulled in $30k. (For reference, the current rookie minimum salary is $410k.) And I dont do real well with inactivity. But what to do? He met with famed Silicon Valley CRE magnate John Arrillaga (above) who encouraged him to get into brokerage. He then started with Norris, Beggs & Simpson in SoCal. Toward the end of the football career, he took a job as a salesman with a golf club residential developer in San Juan Capistrano. 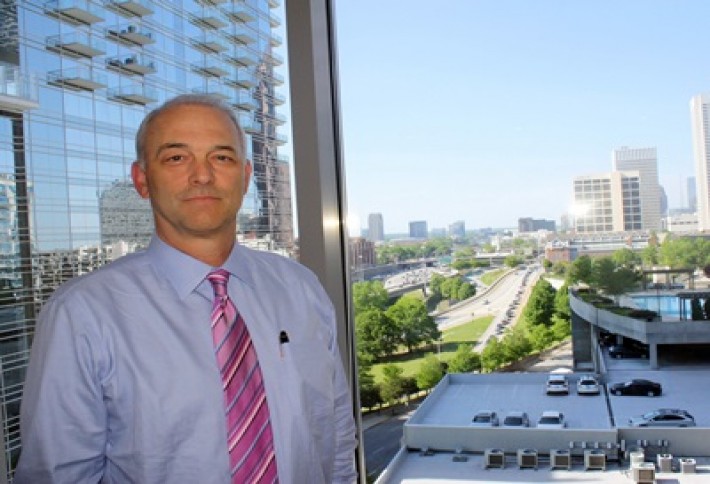 After he retired from the Falcons in 1989, Steve decided to plant his roots in Atlanta. Thats when he joined PC Associates and helped lease Buckhead's Piedmont Center for 10 years. I thought I wanted to be a developer, but in 88 and 89, therewasn'tgoing to be any development, he recalls. It ended up I was much more suited to brokerage and management. (Does brokerage require you to read a blitz inside of a nickel package.) You know the rest of his resume: After a detour with Cypress Communications, Steve joined PM Realty Group, followed by Grubb & Ellis (now Newmark Grubb Knight Frank). Finally, he followed his Grubb & Ellis mentor, former CEO Mark Rose, to Avison Young.He convinced me we could do it again. 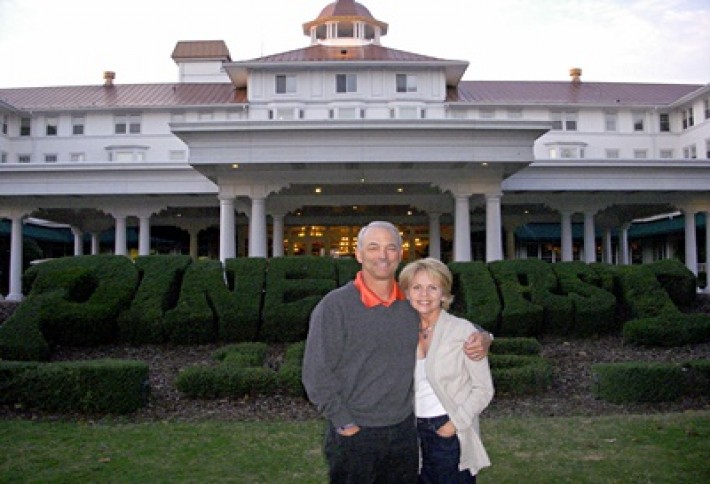 Today, Steve is married to the equally successful (more successful if you consider the last name) CRE pro Char Fortune, and they're both avid golfers. His son Jeff is also in the biz, working with Cousins Properties. I'veled a blessed life, too," he says. "Im kind of like anybody. You dont get here without providence and a lot of people helping you along the way." But football did prepare him in a lot of ways, he says: After "you've been booed by 70,000 people," there are not many things that seem too difficult to overcome, he quips. In fact, the industry's a lot like the NFL.I grew up in a world where you were graded every day. If you graded well, you stuck it out and if not you got cut. And Im comfortable with that, he says. If he hadn't gotten into real estate, he'd probably be a coach, he says.