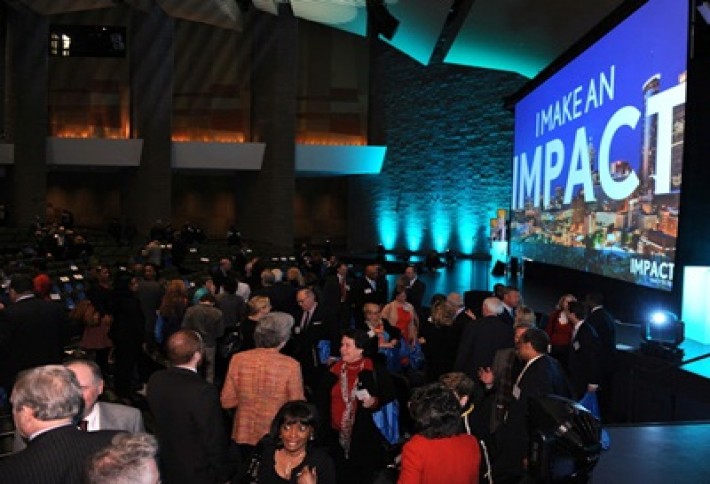 Central Atlanta Progress AJ Robinson says the tone of this years annual meeting was 180-degrees from previous years. The mood this year is much better, AJ says. The event was held last week at the Georgia World Congress Center. We now have some things we can point to in the future that we didnt have in the depth of the recession. That would, of course, be the College Football Hall of Fame, the National Center for Civil and Human Rights,and the potential for the new Atlanta Falcons stadium and the ensuing infrastructure improvements. If anything though, Downtown Atlanta is still under-retailed, AJ says.