Beyond The Bio: 16 Questions With Cooper Carry Principal Jerry Cooper

The decision for Jerry Cooper to venture out on his own as an architect was made over $5. More than 60 years ago, Cooper asked his employer, with whom he worked as an architect, for a raise. He was rejected.

Instead of giving up on the industry, Cooper raised a $1K loan from his wife and co-founded Cooper Carry with Walter Carry. 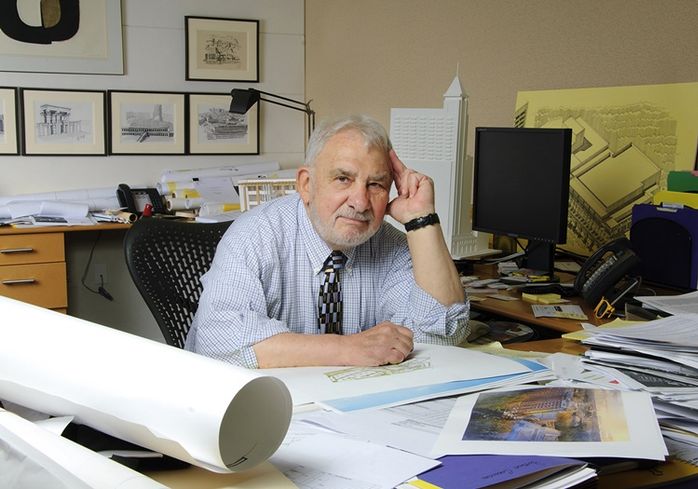 Today, Cooper Carry is among the largest architectural firms in the Southeast and has been responsible for the design of such notable developments as Underground Atlanta, Cisco's headquarters in Atlanta, PNC Plaza in Raleigh and Duke University Health Center in Durham, North Carolina.

Cooper, 90, still comes to work daily and remains active in the industry, having served on the National Board of Directors for the American Institute of Architects and as a former president of its Atlanta chapter.

Cooper: The worst job I’ve ever had was selling typewriters as a young boy for my father in downtown Savannah during the summer. I would walk with the typewriters on my hip in the sweltering 100-degree heat. 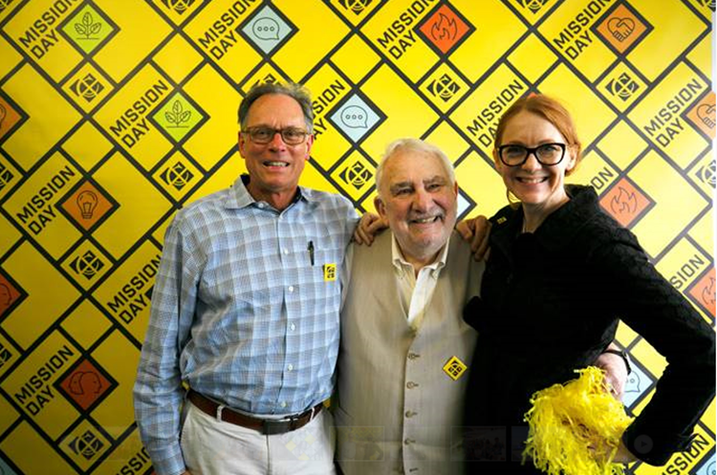 Bisnow: If you weren't in architecture, what would you do?

Cooper: I would still be an architect. Architecture has engulfed me as a professional. I love it.

Cooper: The next one.

Cooper: Agreeing to allow my first partner and boyhood friend, Alan Salzman, to depart the firm. He brought both humor and humanism in us.

Cooper: People who do not understand the importance of the enduring value of architecture to society.

Cooper: My wife and I taking our children and grandchildren on numerous two-week tours of Europe, introducing them to foreign societies and histories, then giving each of my grandchildren a research task to understand some of the societal meanings of the sites we visited.

Cooper: A search for a more thoughtful architecture, one that will have a meaning to society and will endure over time.

Bisnow: What advice do you wish you got when you started in architecture?

Cooper: Many, if not most, architects are trained in the issues of ‘What, How, Where and When’ in an approach to their design skills. We often do not discover the significance of ‘Why’ until later in our careers, and that is most important to our buildings being able to endure over time and avoid the fickleness of fashion. 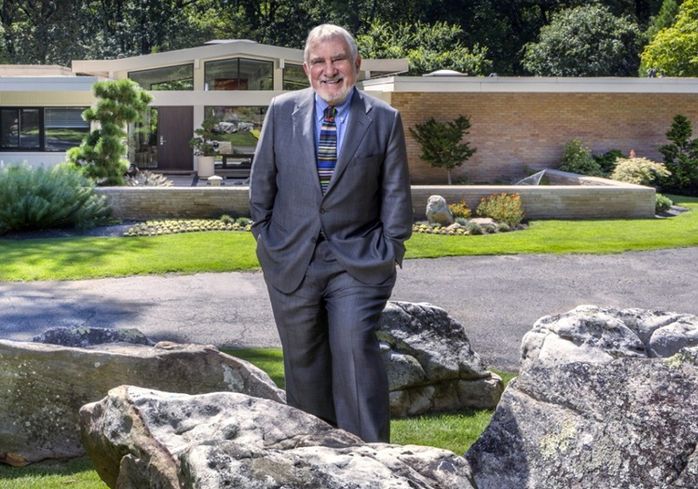 Cooper: Starting our firm. My wife encouraged me to do so, and when I told her that I did not have the money, she told me she had saved $1K and I could have it to get started. Needless to say, I have tried to pay that back many times to no avail.

Cooper: My wife and my family. I enjoy watching our children and grandchildren grow to maturity, listening to their ideas and hearing about their challenges.

Bisnow: What architecture trend do you think will have the most impact over the next few years?

Cooper: Historically, the legacies of society have been based on three qualities: societal structures, societal values and the technology that was available at the time. The buildings constructed to serve each of those societies reflected those qualities. Currently, it appears to me that we are at the edge of a new renaissance, one that will celebrate the relationship between the senses of the human body and the mechanization of construction.

Cooper: I founded our firm 60 years ago, and I am still in search of an architecture that is more poetic and profound.

Cooper: That I was here and left some footprints in the sands of time, not just in the buildings I have designed but also in the creation of a firm that will span generations.