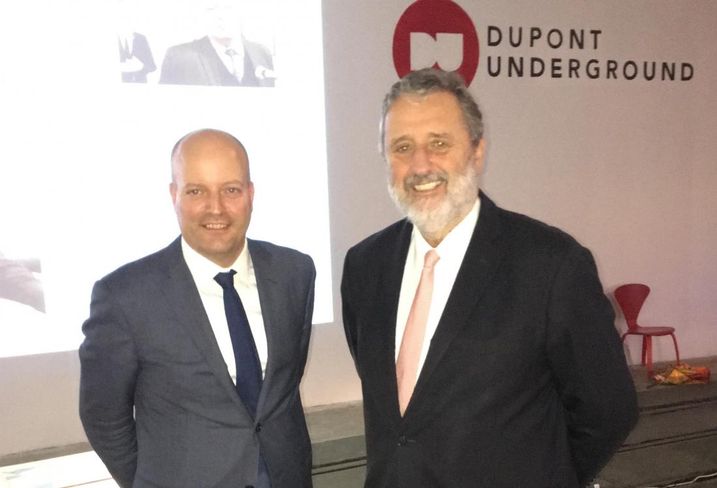 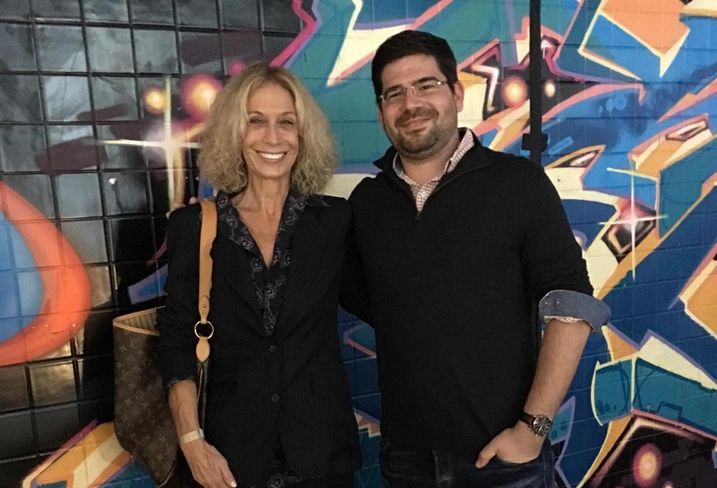 The WPP has made a custom exhibition for D.C. using 22 projectors and large-sized prints to fit the Dupont Underground space. Photographs are submitted by newspapers, magazines, photojournalists and agencies and judged by a panel of independent judges. Visitors will be able to view and discuss the prize winners in eight categories — including the Taking a Stand in Baton Rouge photos by Jonathan Bachman — and learn the stories behind them. Here, ZCOMM CEO Rise Birnbaum with Bachman. 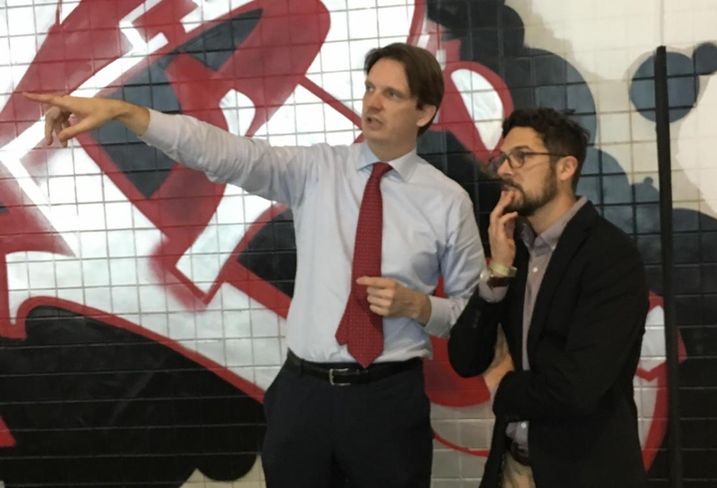 Partners such as NPR, National Geographic, the Washington Post, American Enterprise Institute, New America, George Washington University and George Mason University will be holding events throughout the city to tell the stories behind the photographs. The Inter-American Development Bank will host a partner exhibition by photographers from Latin America and the Caribbean. Here, Lightscape Foundation Executive Director Robert Meins with Inter-American Development Bank’s Jonathan Goldman. 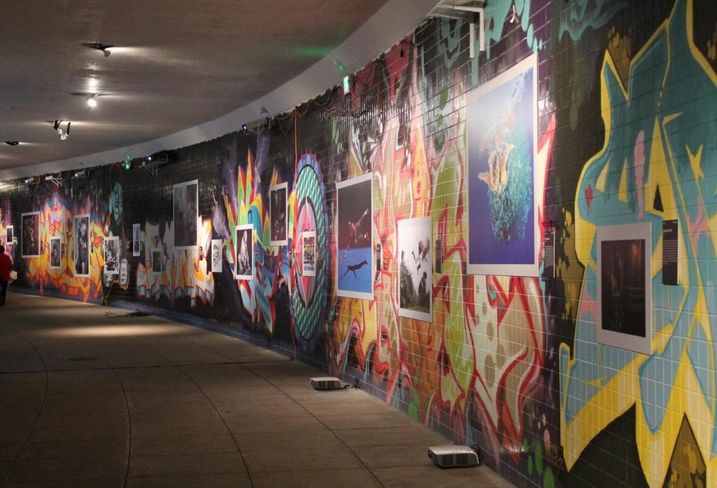 For more than 60 years, the World Press Photo Exhibition has been honoring the best in photojournalism, with the winning images viewed by millions of people each year. Last year 4 million people visited the exhibition in 100 cities around the globe, and the winning photographers come from 25 countries.