Saturday night we went to the German Ambassador's Residence in Foxhall for the highly anticipated annual Opera Ball. 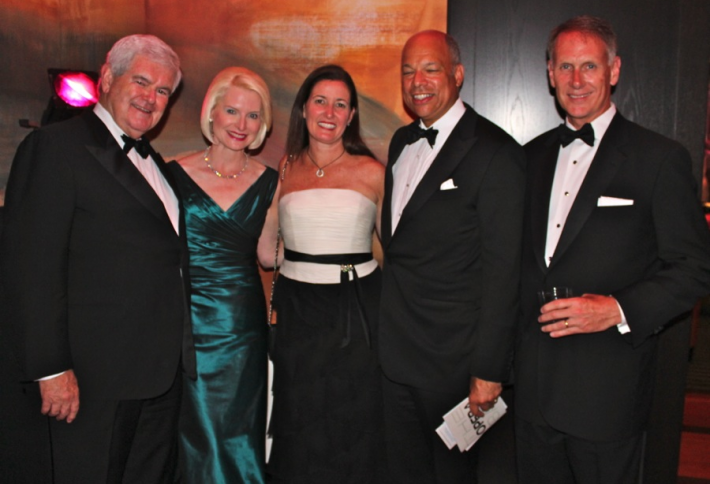 We snapped former Speaker of the House Newt Gingrich, his wife, Callista, Homeland Security Secretary Jeh Johnson, and opera patrons Diane and Leonard Brown. Guests were greeted by the German Ambassador and his wife as they entered the modern residence. 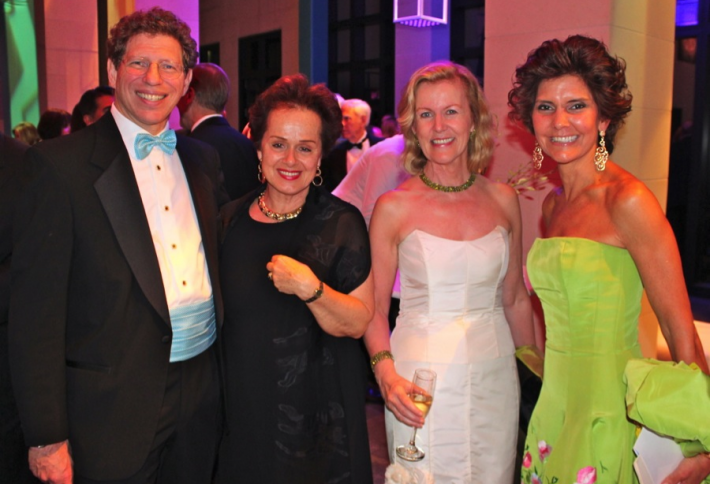 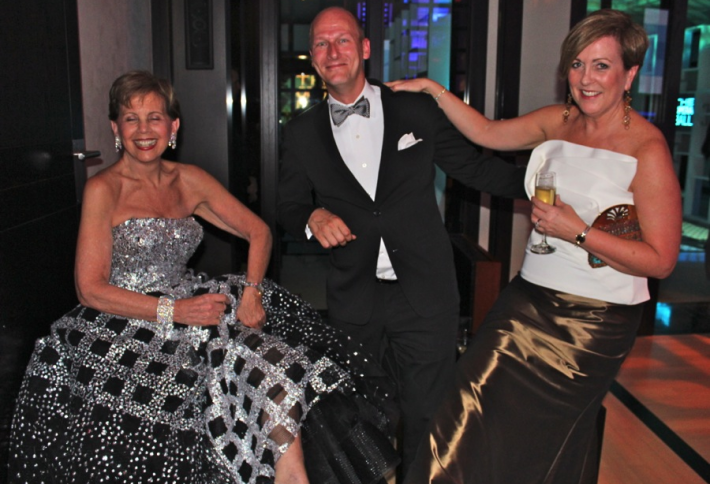 Kennedy Center trustee Adrienne Arsht and president Deborah Rutter kick off their heals with producer Robert Pullen. Throughout the evening, guests enjoyed a variety of performances on the main terrace, including a burlesque performer, a jazz band, and up-and-coming opera singers. 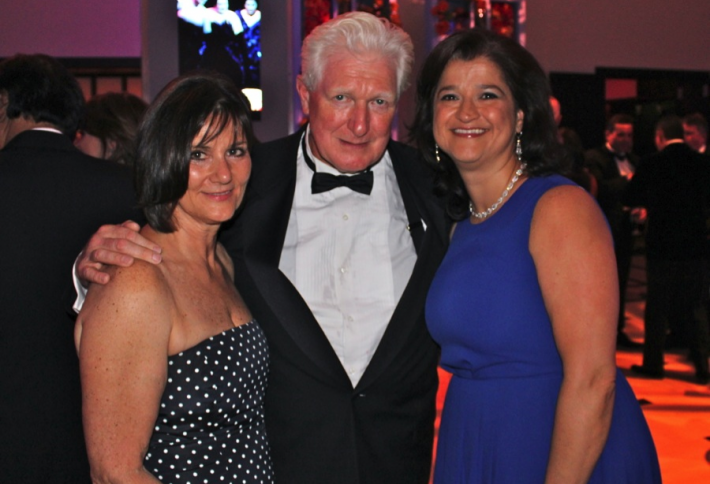 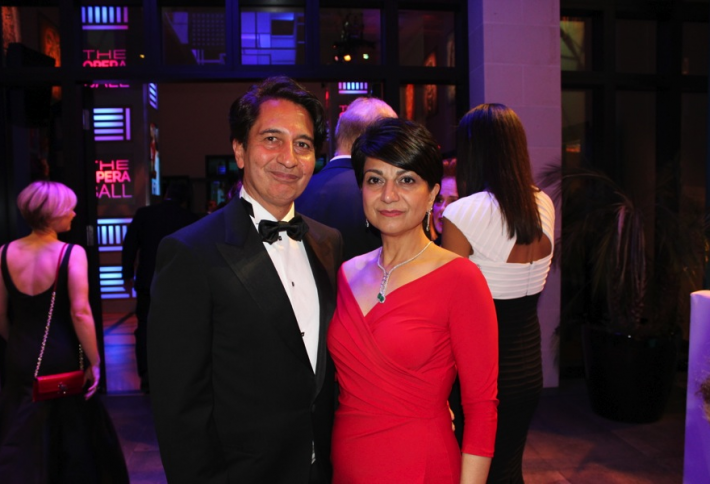 Former Afghan Ambassador Said Jawad and his wife, TTR Sotheby's Shamim Jawad. Prior to the Ball, many guests participated in private dinners at over a dozen embassies. 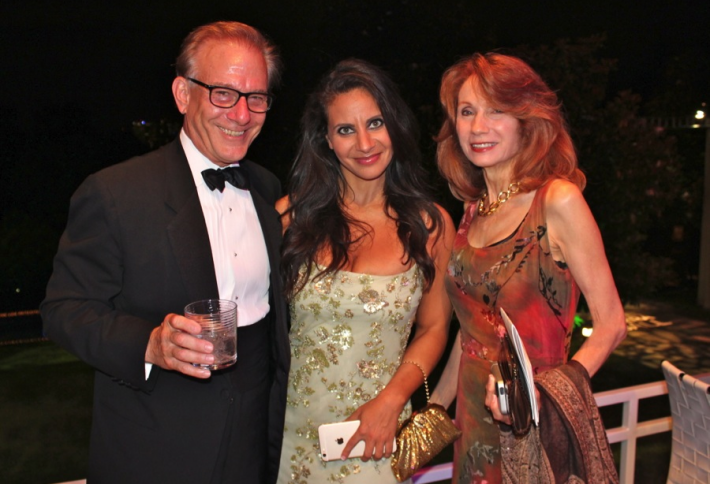 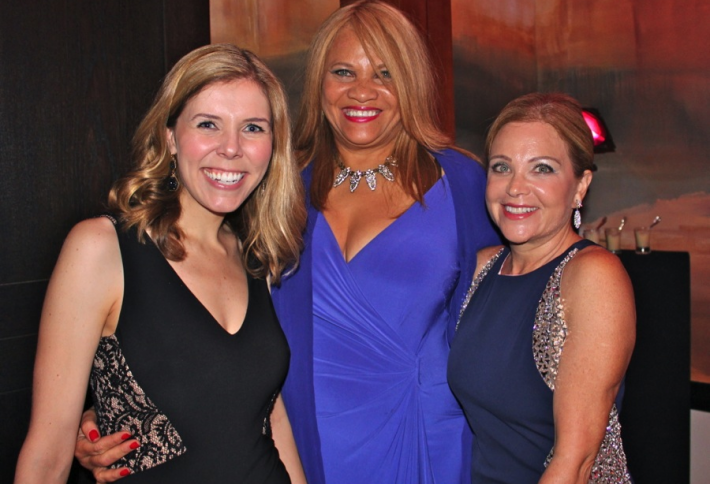 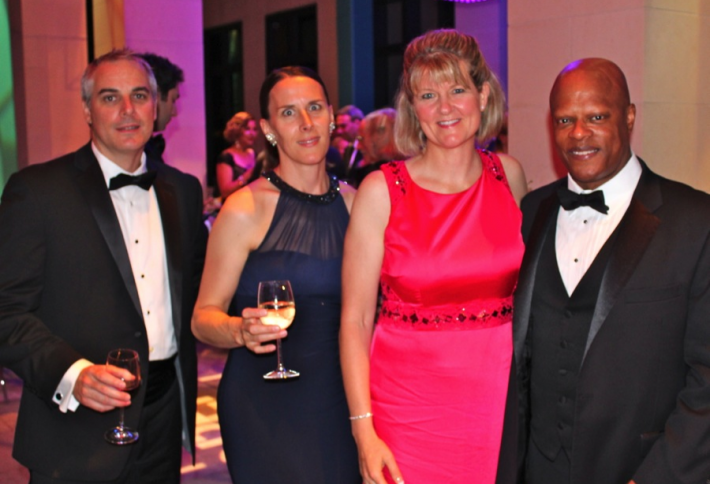 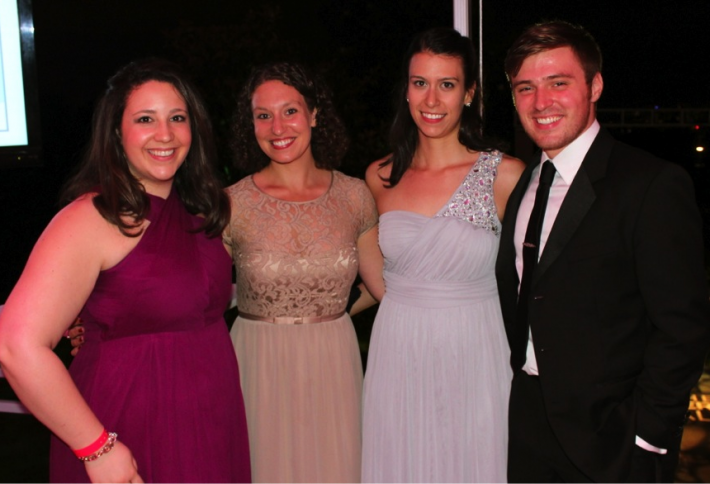 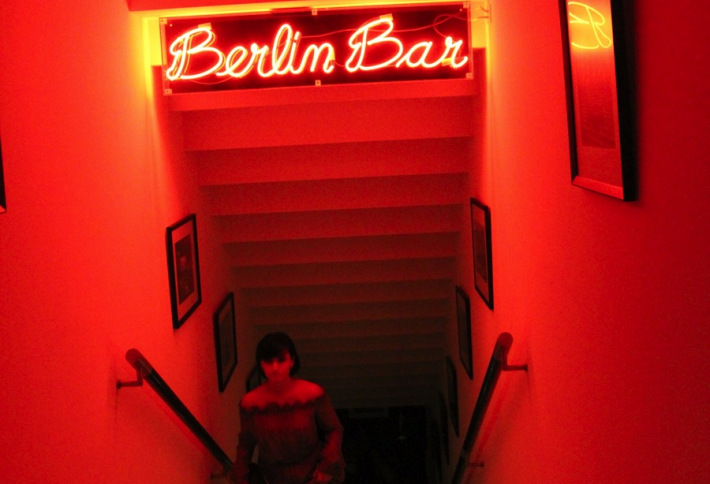 Following performances on the terrace, guests headed downstairs to the Berlin Bar for dancing, a live DJ and a savory buffet. It had a roaring '20s theme and framed pictures showing US-German relations.