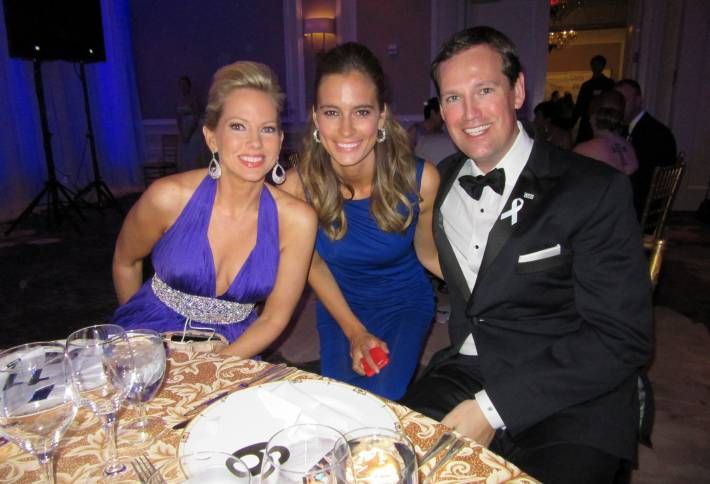 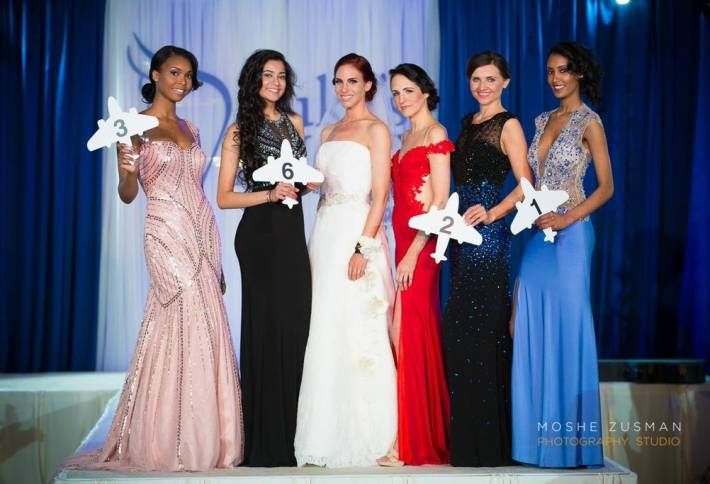 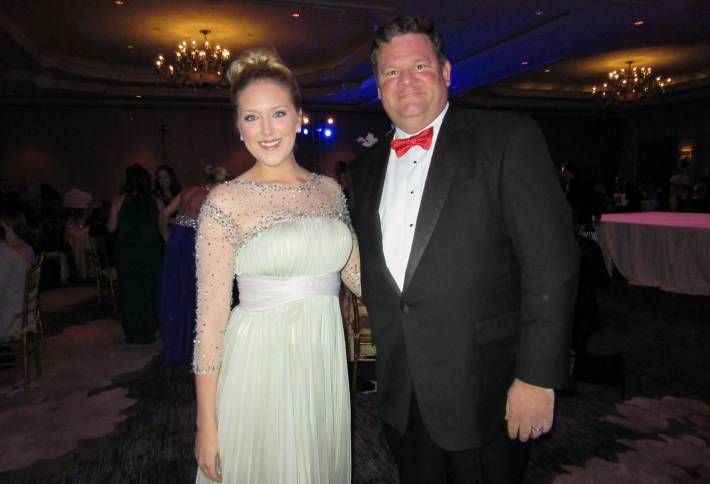 The fundraiser provides complimentary travel services for wounded service members and their loved ones. McChrystal Group’s Jennifer Corey, who sang the national anthem and is a former Miss DC, with Delta Air Lines Community Affairs VP Tad Hutcheson. Delta Air Lines received the 2015 Community Impact Award in recognition of all they have done to help Luke’s Wings provide countless flights for military families. 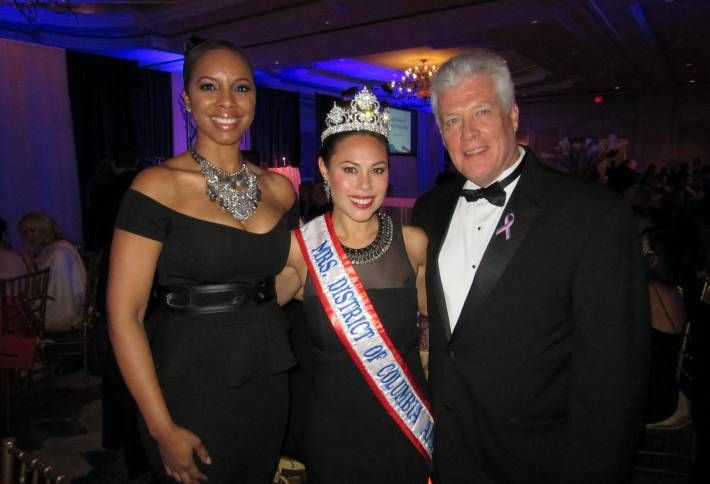 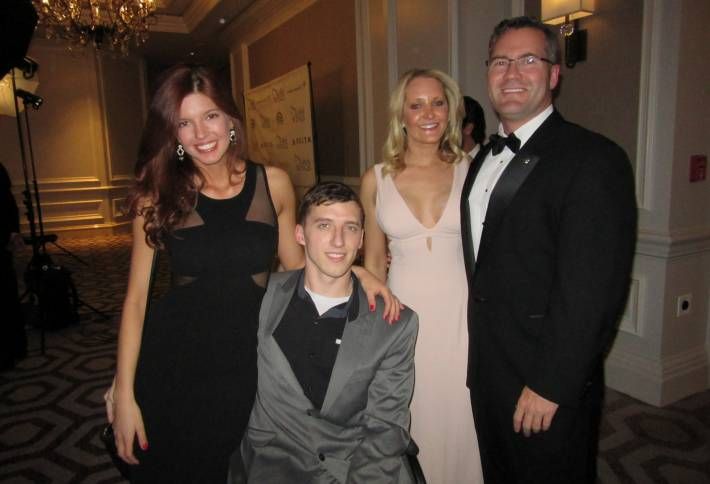 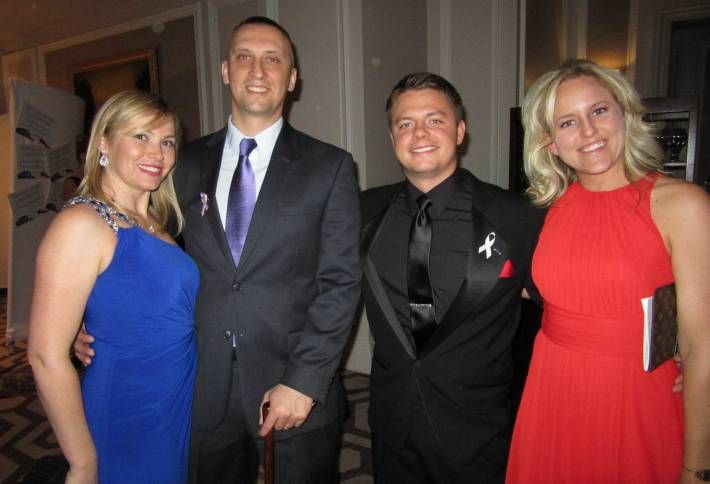 Luke’s Wings is one of 17 charities in Delta’s Skywish charity miles program. As a result of the millions of donated miles, Luke’s Wings has funded countless flights that otherwise would not have been possible. Here, Olga Titovets with her husband, Army Spc. Igor Titovets, Marine Cpl. Ryan Wightman and his wife, Melissa Wightman. 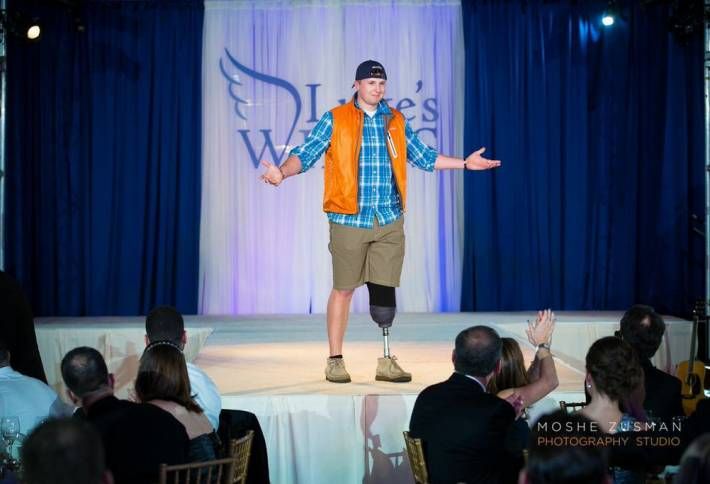