It was an extraordinary weekend packed with high-profile events, which we'll be covering over the next few days. But we're starting with one of the social season's most anticipated evenings, as last night we went to the Kennedy Center for the annual Spring Gala. 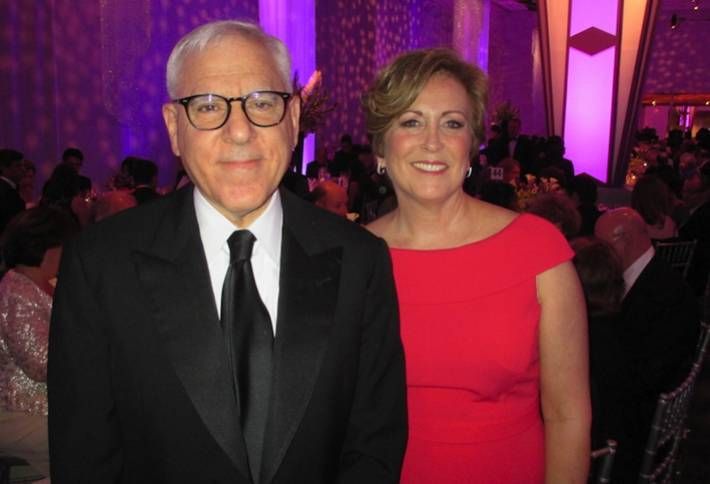 We snapped Kennedy Center Chairman David Rubenstein, here with its President Deborah Rutter, who announced the evening had raised an astonishing $2M. Actually, he said they were $50k short, so if anyone wanted to volunteer... 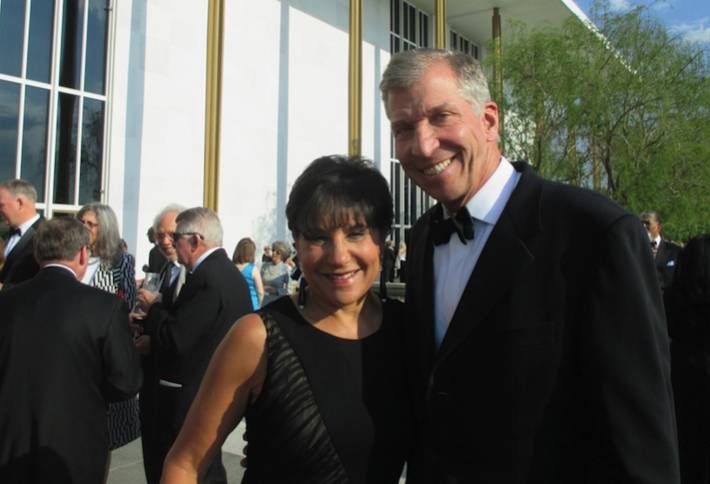 Commerce Secretary Penny Pritzker and her husband, Bryan Traubert, who commutes to Chicago, where he's a doctor who also provides health and wellness to those in need overseas, at the cocktail reception on the River Terrace, as everyone enjoyed the gorgeous weather. 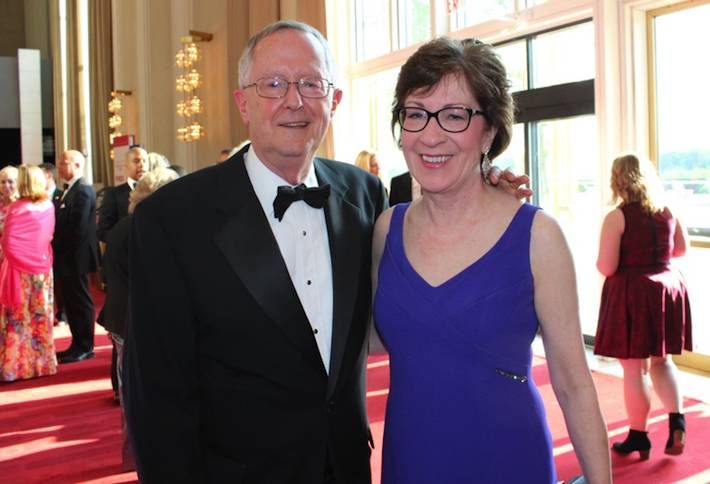 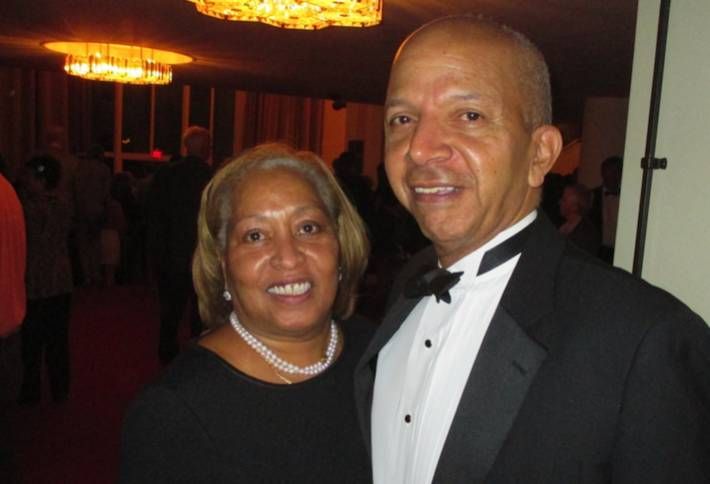 Former Mayor Tony Williams and his wife, Diane, at the show It Don’t Mean A Thing: A Celebration of Swing, as the sold-out Concert Hall was rocking to the high energy, toe-tapping, fun tunes led by the wonderful Kennedy Center All-Star Swing Orchestra. 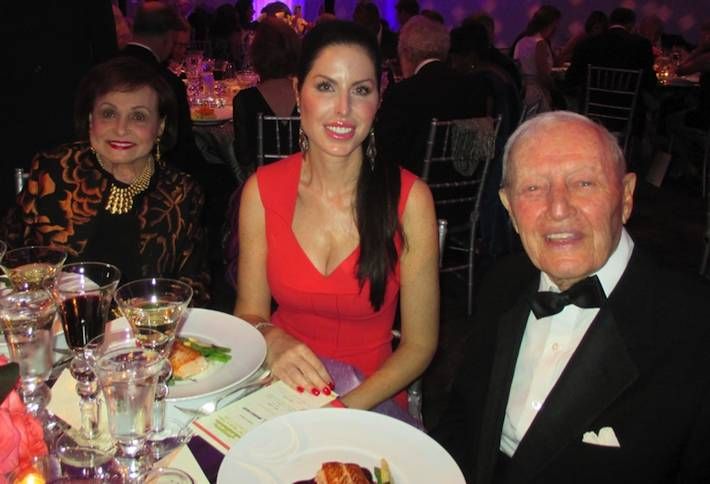 Philanthropist and child health advocate Amy Baier is surrounded by developer and philanthropist Albert Small and his wife, Shirley. There was an elegant dinner of gazpacho and seared salmon with asparagus. 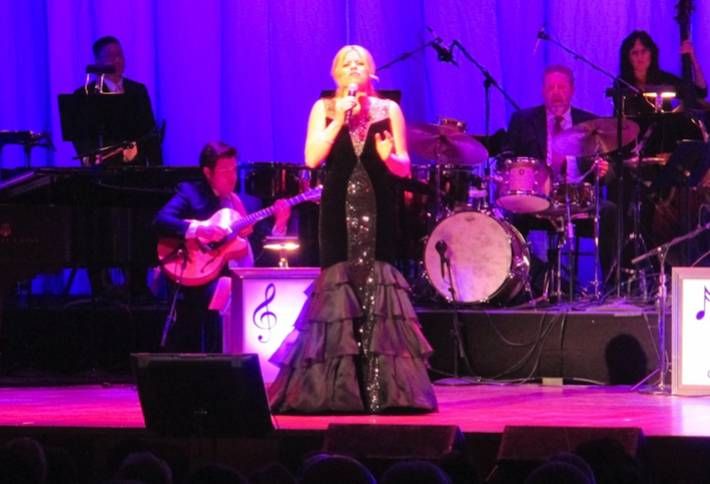 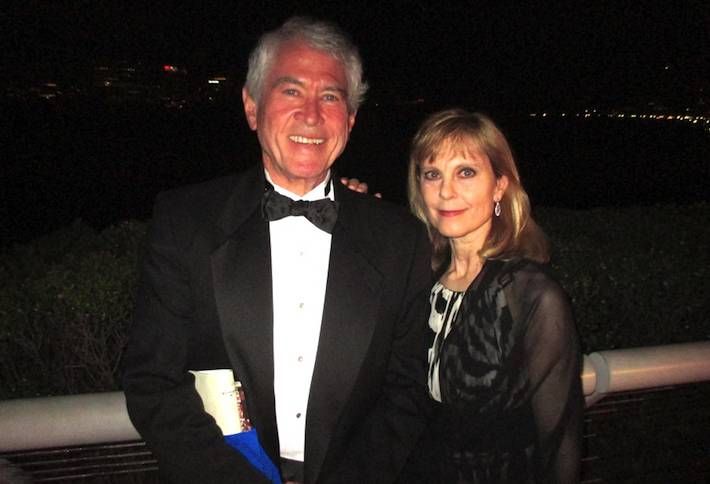 At the Til Midnight Party after the show, there were cocktails, dessert, coffee, and swing dancing on the roof terrace and the outside balcony. Here, John and Dori Holaday. His exciting startup, ExoCyte Therapeutics, is trying to change the way our bodies fight cancer.