Last night we went to the Kennedy Center for its always glamorous annual Spring Gala. 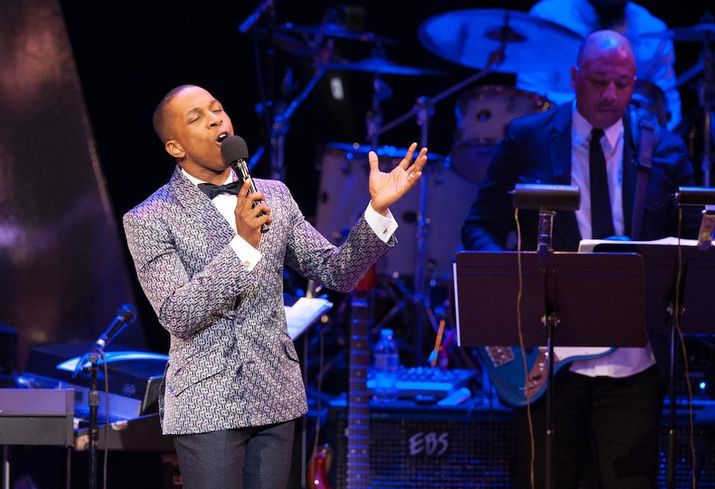 This year’s theme was a Tribute to Marvin Gaye with a fun and lively celebration of the life and music of the DC-born Motown hit maker. Leslie Odom, who plays Aaron Burr as one of Hamilton's stars, dazzled as he sang Wherever I Lay My Hat That's My Home. 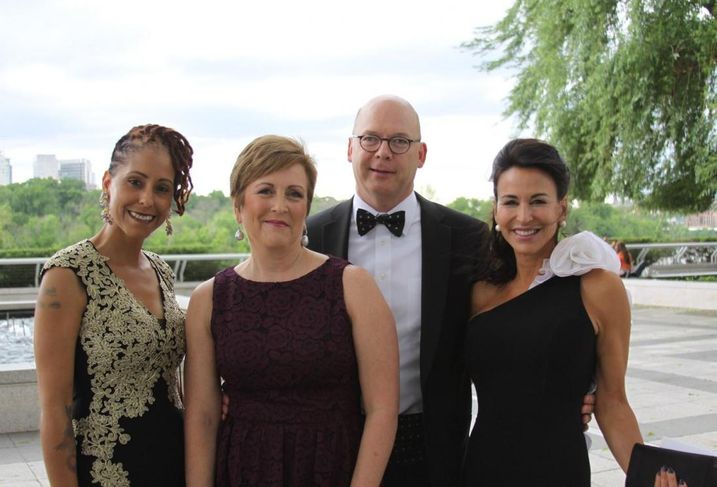 During the reception, we snapped Kennedy Center president Deborah Rutter who, during the show, introduced the inaugural Award for the Human Spirit honoring people who have had an enduring impact on arts and culture. She's surrounded by AltaMed’s Michelle Burton, Kennedy Center’s Peter Ellefson and Board member Giselle Fernandez. 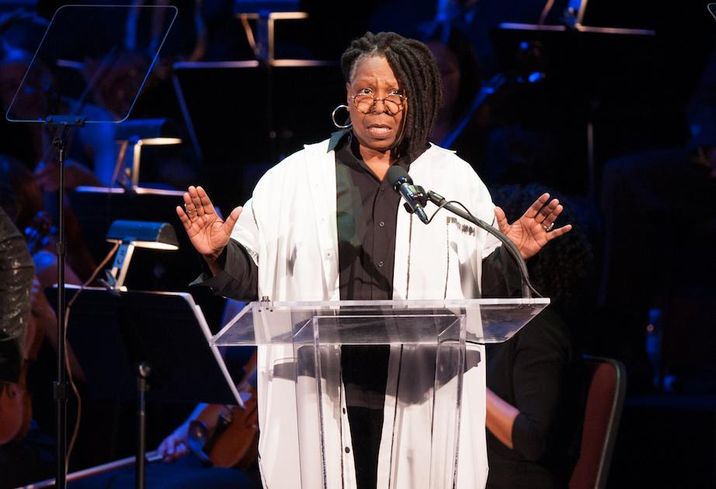 Host Whoopi Goldberg had the crowd rolling in laughter as she honored Marvin Gaye's contributions. 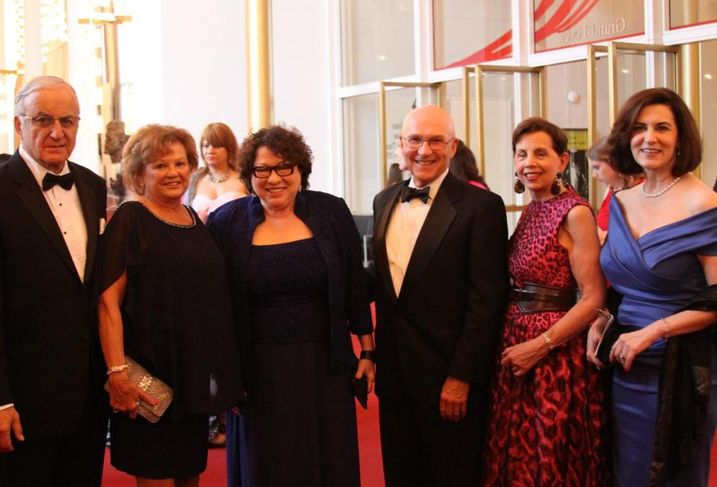 Guests enjoyed passed hors d’oeuvres, cocktails and live music on the River Terrace before dinner. Here, Supreme Court Justice Sonia Sotomayor is flanked by First Bristol Corp’s James Karam and his wife, Janis, and by US Court of Appeals’ Richard Wesley, Board of Trustees member Adrienne Arsht and Vicki Kennedy. 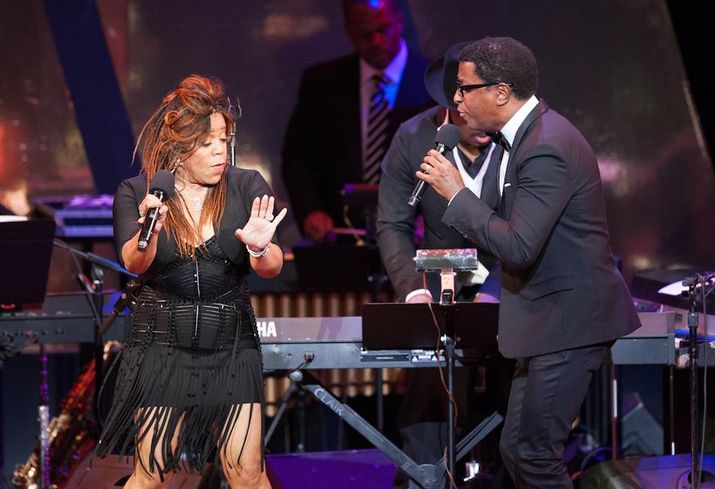 The evening ended with a blowout performance from the headliner, 11-time Grammy winner Babyface, who sang How Sweet It Is and a duet of Ain't No Mountain High Enough with Valerie Simpson. 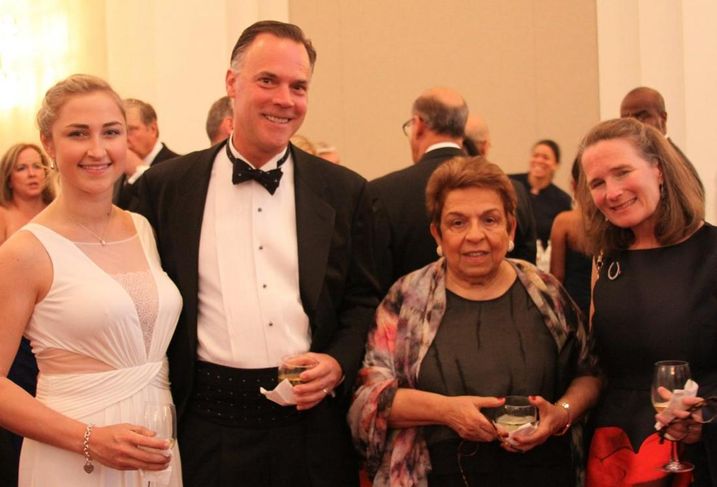 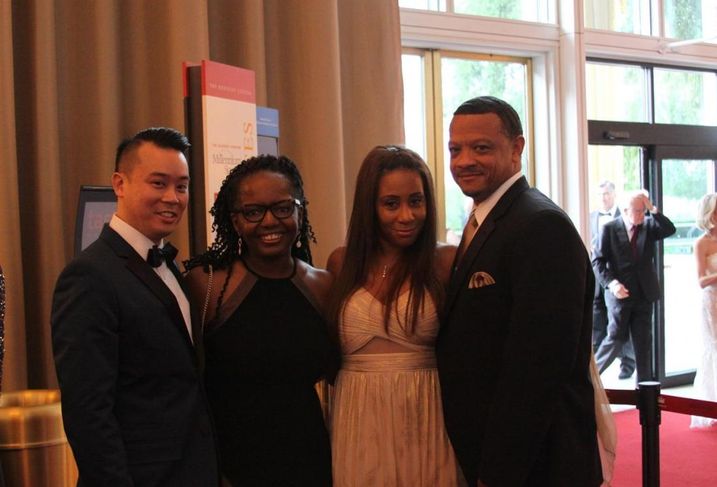 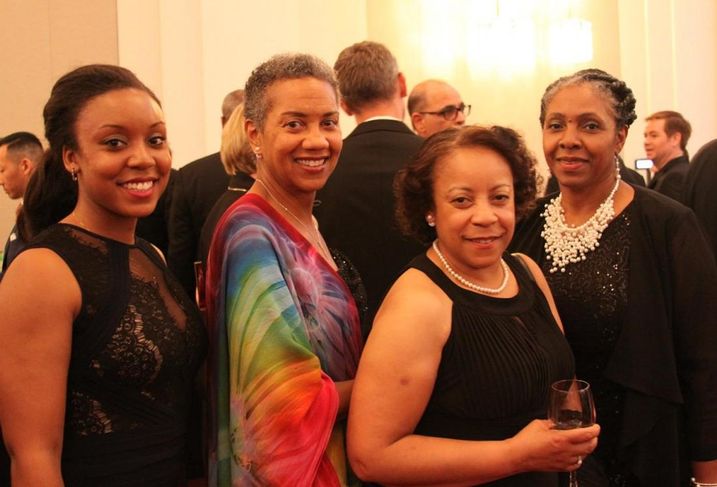 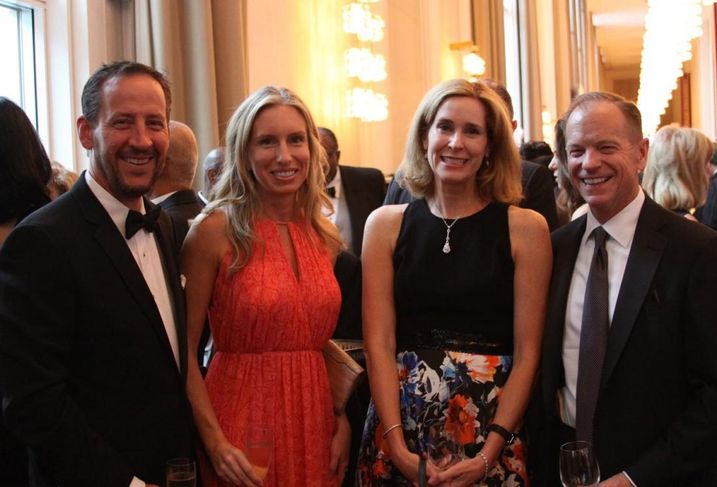 American Gas Association’s George Lowe and his wife, Boeing’s Jennifer Lowe, are with her colleague Jeff Shockey and his wife, Alex. 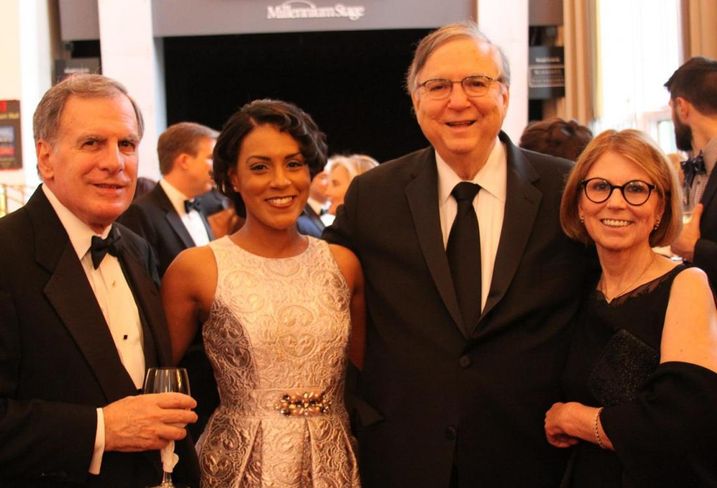 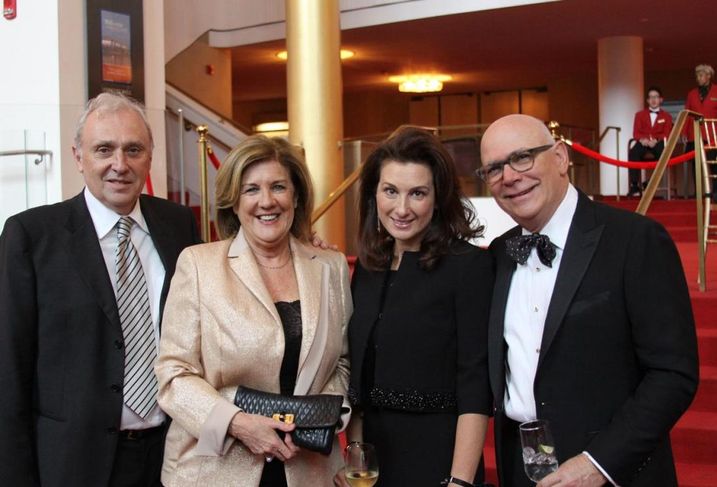 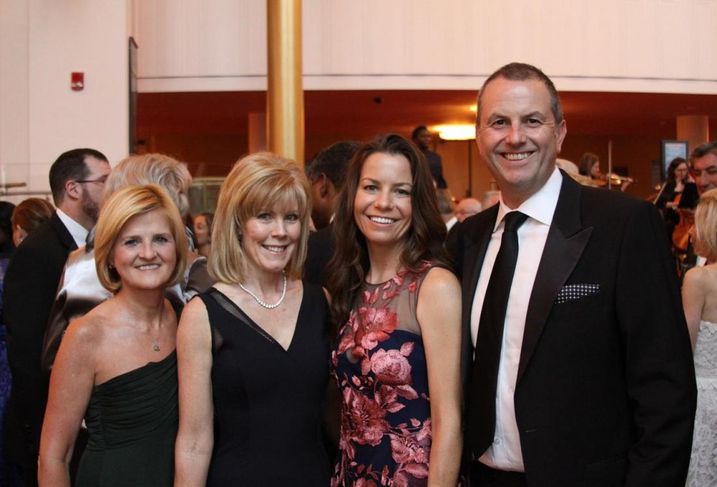 Casie Kiel contributed to this issue.