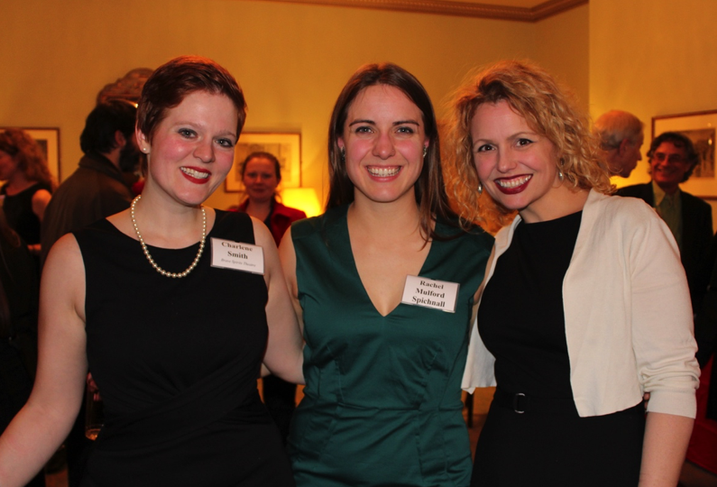 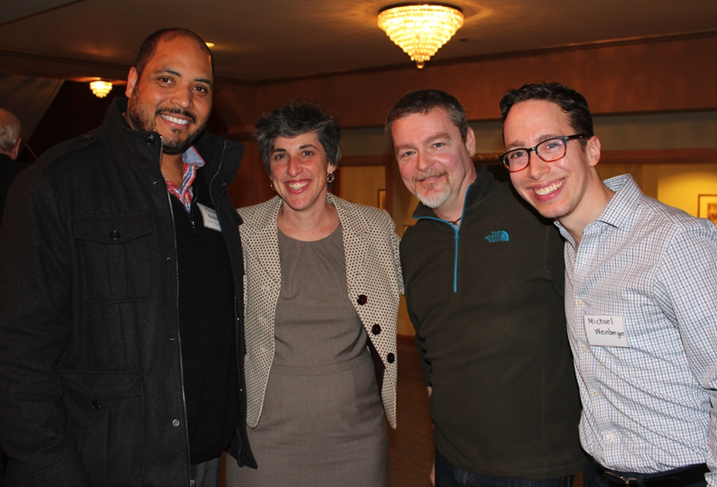 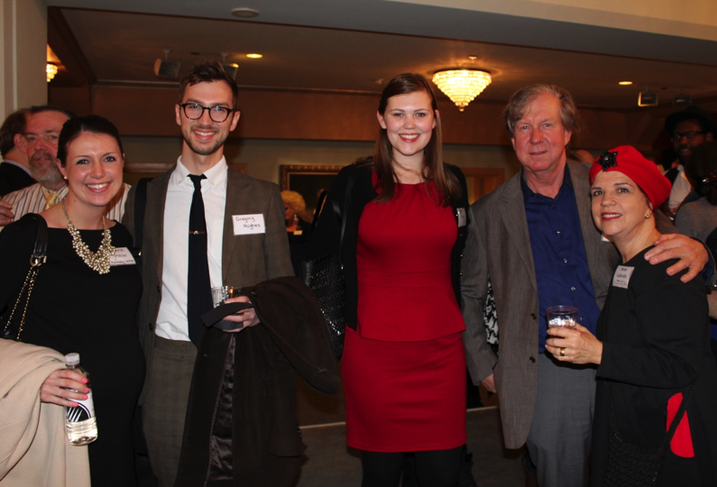 This year's Helen Hayes Awards will be May 23, so save the date! Here, the Kennedy Center's Stephanie Stohler, Gregory Hughes, and Katie Toomb join the Alliance for New Music Theatre's Duane Gelderloos and Susan Galbraith. 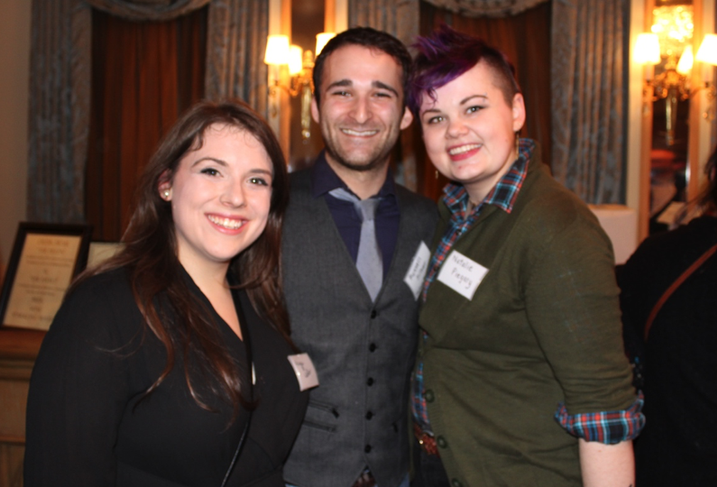