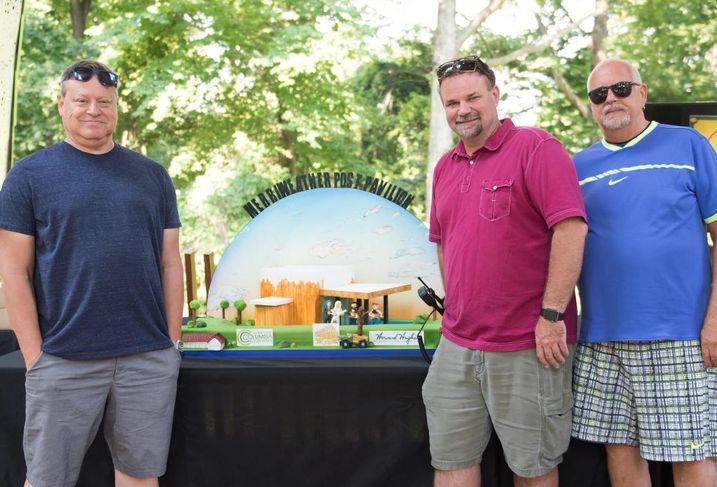 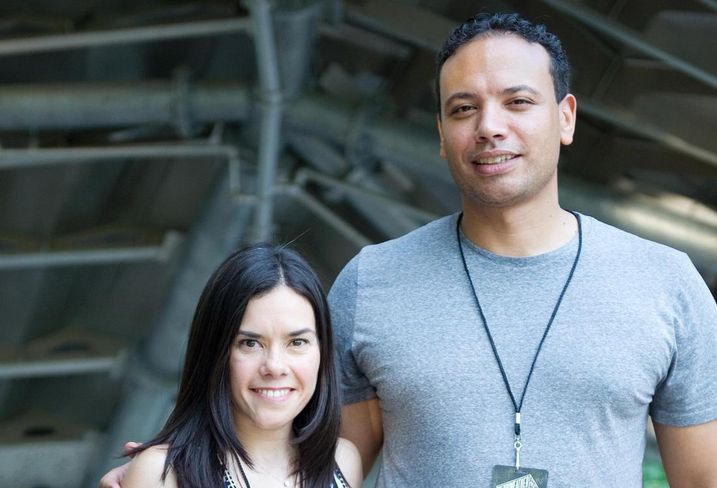 The pre-concert birthday party was held at The Chrysalis at Merriweather Park, where guest enjoyed a beer and wine open bar and light fare, followed by the concert. Proceeds from the party went to support the Downtown Columbia Arts and Culture Commission’s work to expand artistic, cultural and community programming at Merriweather Post Pavilion and throughout Downtown Columbia. Here, The Howard Hughes Corp. representatives, Director of Marketing Vanessa Rodriguez with Development Associate Eric Mulata. Howard Hughes is the master developer for Downtown Columbia, including MPP. 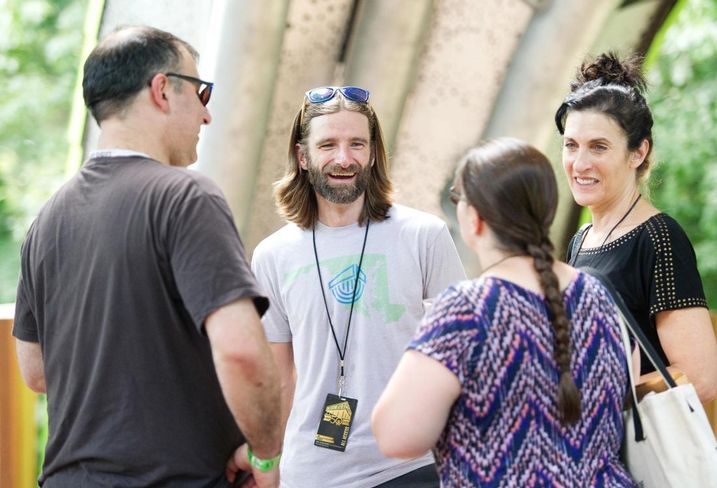 Downtown Columbia Arts & Culture Commission's Executive Director Ian Kennedy with I.M.P. Communications Director Audrey Fix Schaefer speaking to party guests. In addition to MPP, I.M.P. operates the 9:30 Club and Lincoln Theatre, and owns the “Live At 9:30" TV show. In October, it will operate the 6,000-seat concert venue at The Wharf, dubbed the Anthem. 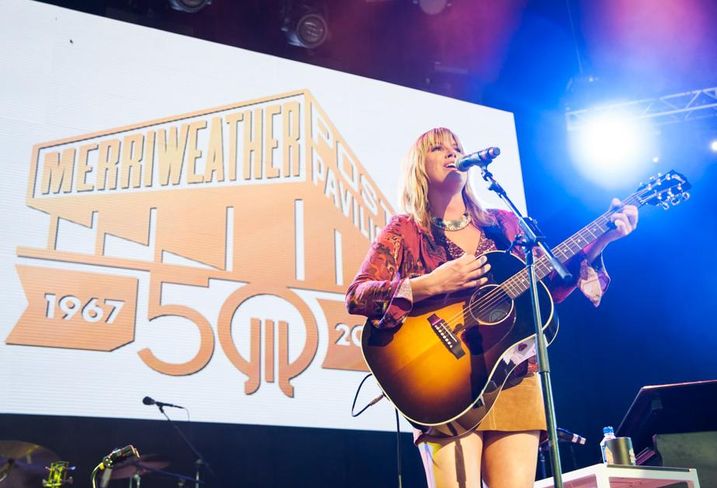 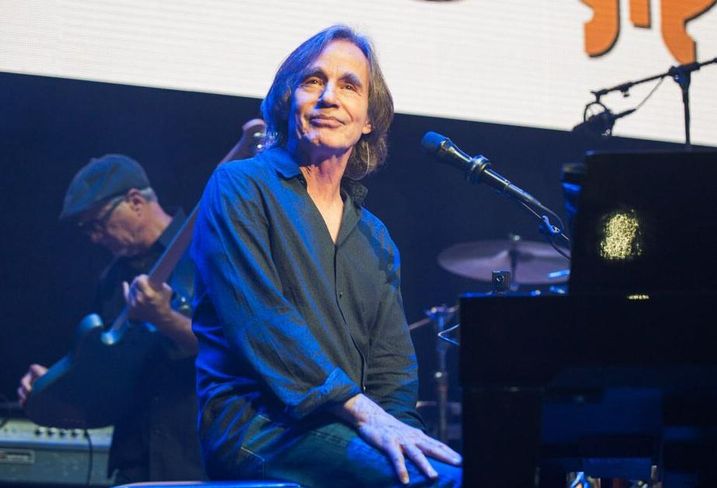 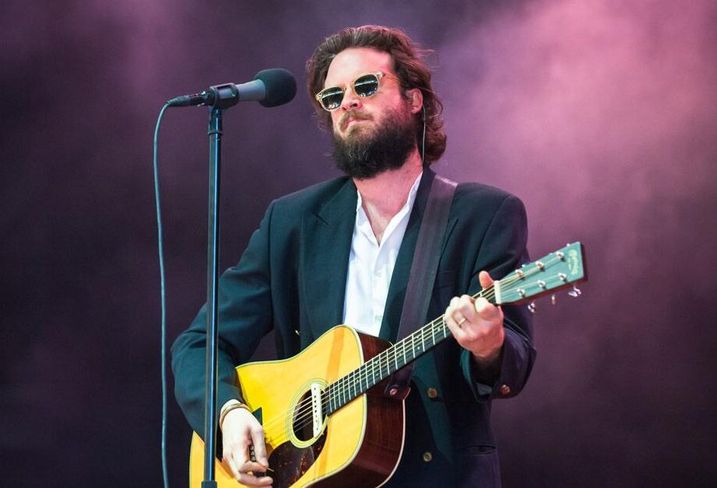