What a weekend! So many pictures from so many parties from the White House Correspondents Dinner weekend. 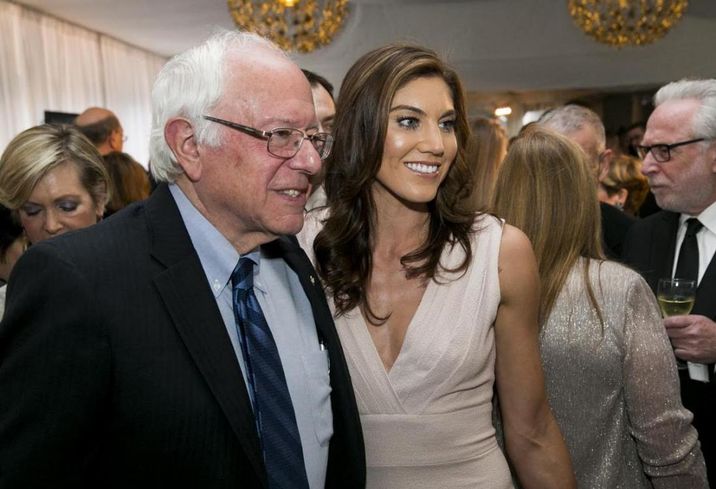 We'll start when we joined over 500 for the Atlantic Media and CBS News annual cocktail reception preceding the dinner in a tent in the gardens of the Washington Hilton. We snapped Sen. Bernie Sanders with Olympic gold medalist and World Cup champion soccer goalie Hope Solo. He was the only guy not in black tie. (We see you back there, Wolf Blitzer!) 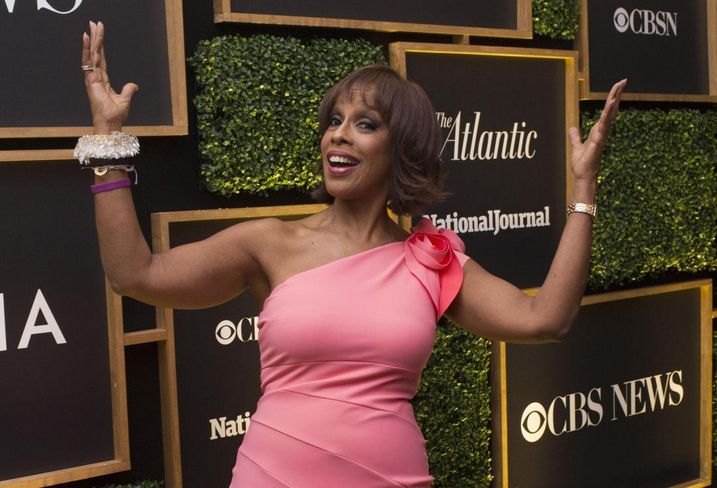 CBS This Morning co-anchor Gayle King told us she was thrilled to attend another nerd prom. 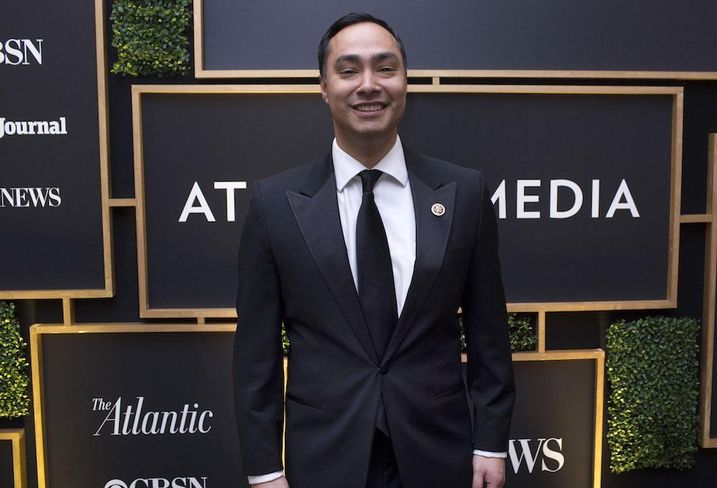 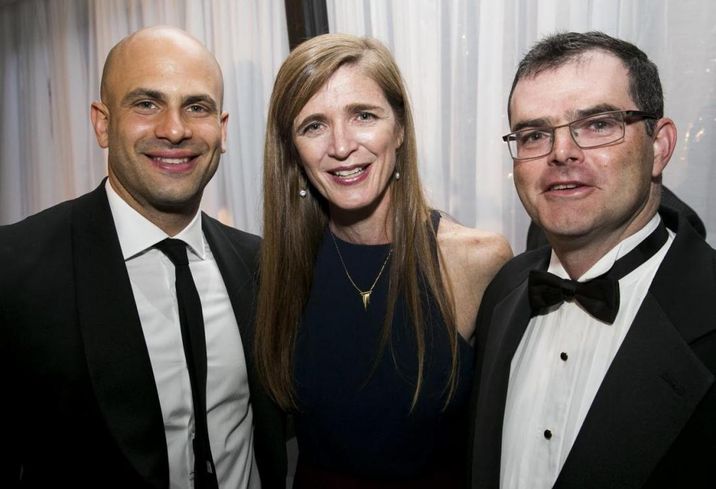 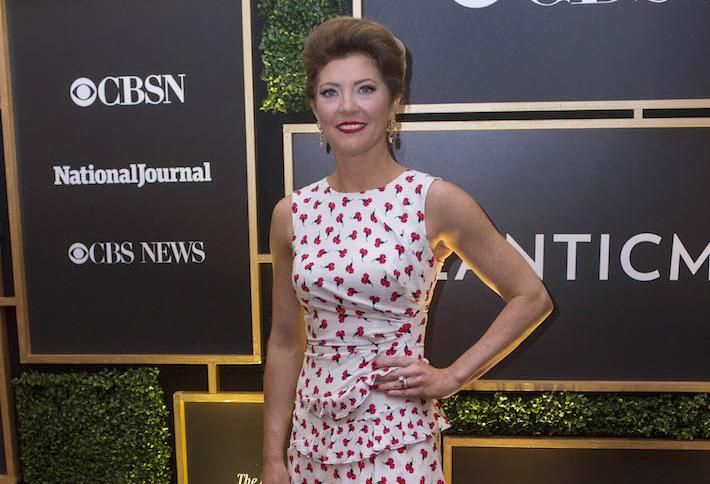