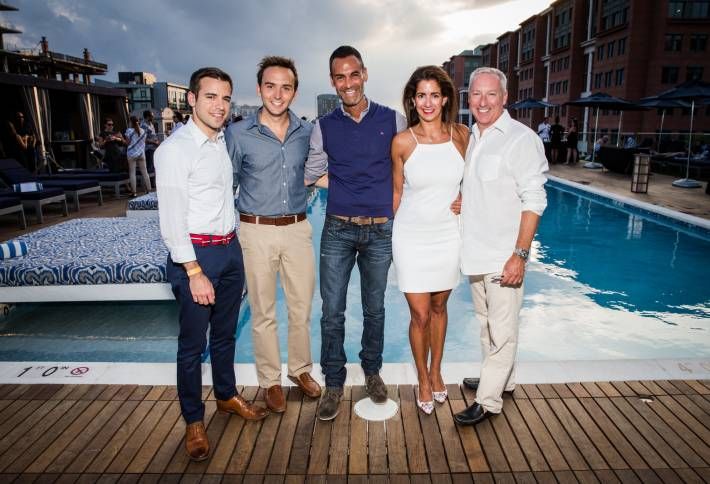 We went to the VIDA Penthouse Pool Club’s ALS Silent Auction at The Yards to bid on items from the Capitals, Nationals, Shakespeare Theatre, and tickets to Newsies. We snapped U.S. Senate candidate (Maryland) Chrys Kefalas, The Tommy Show’s Tommy McFly and Kelly Collis, who were auctioned off for an ALS Ice Bucket Challenge, Mikel’s Patrick Bauer and Omnicom’s David Azulay. 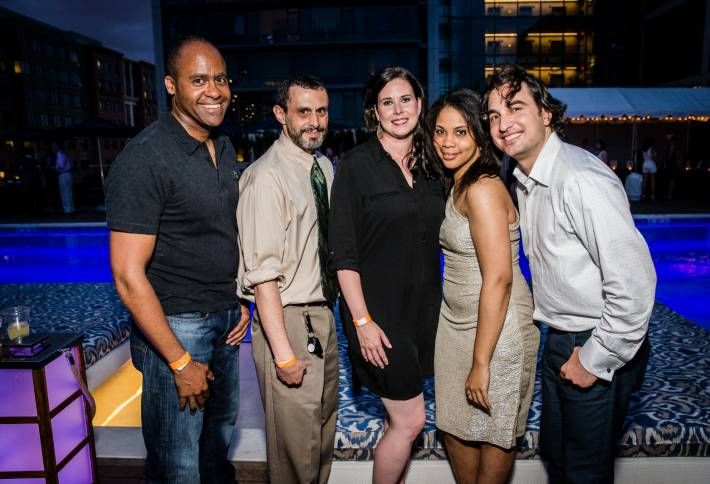 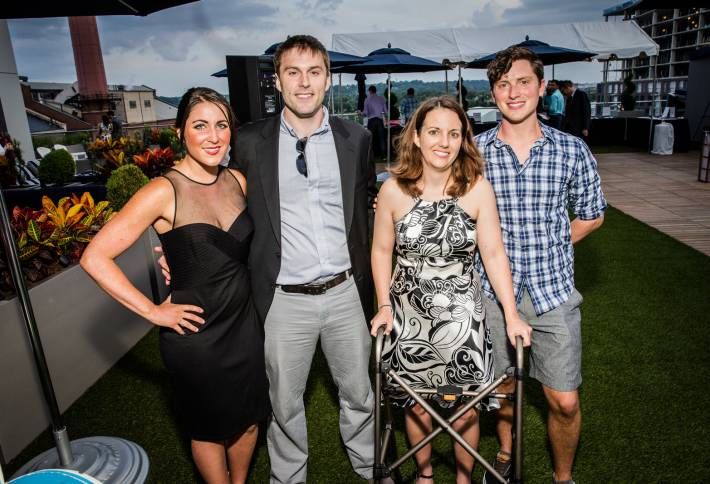 Andrea Peet told the crowd of her harrowing story of living with ALS and thanked them for supporting Augie’s Quest. She's with her husband, Ropes & Gray’s Davd Peet; they're bookended by VIDA membership director Ali Burgess and Aura Spa manager Jacob Gough. 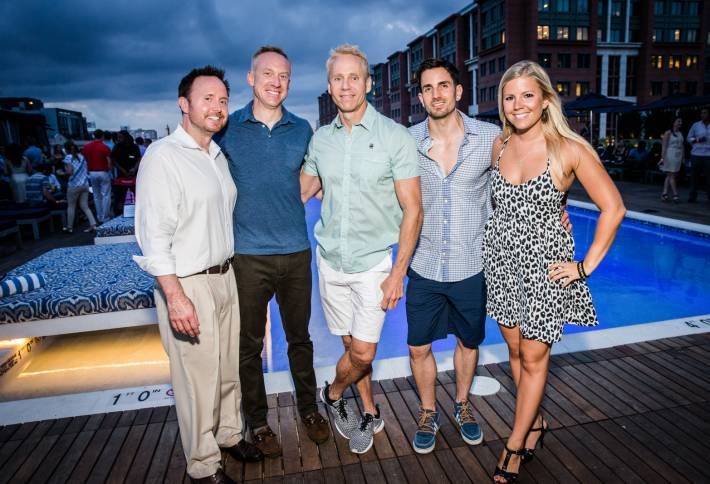