Last night we were inspired at the Kennedy Center at the Vital Voices Global Leadership Awards, honoring those helping women around the world. 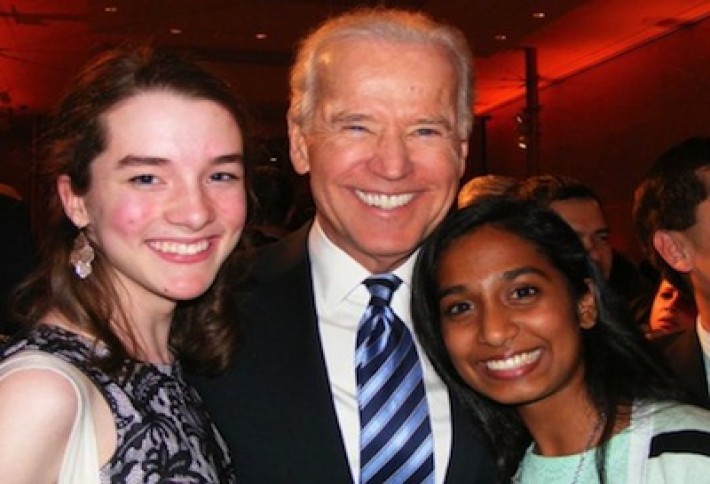 Joe Biden gave a touching speech on why he supports women's equality, saying his little sister has always been a best friend he could look up to. We snapped him flanked by ANNpower Fellows Erin McCarthy andNeha Reddy. 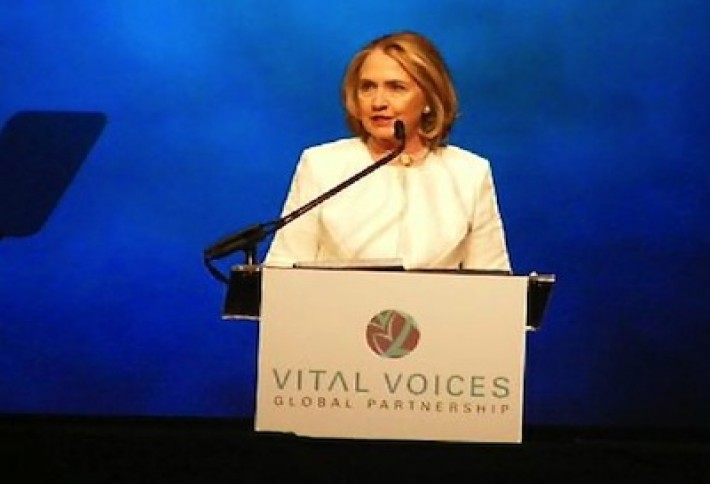 In a special tribute--and her first speech since leaving the State Dept--Hillary Clinton said shes had a long-time mutual admiration and inspiration society with Vital Voices co-founder Melanne Verveer, whom she'd named States first US Ambassador-at-large for women's issues. 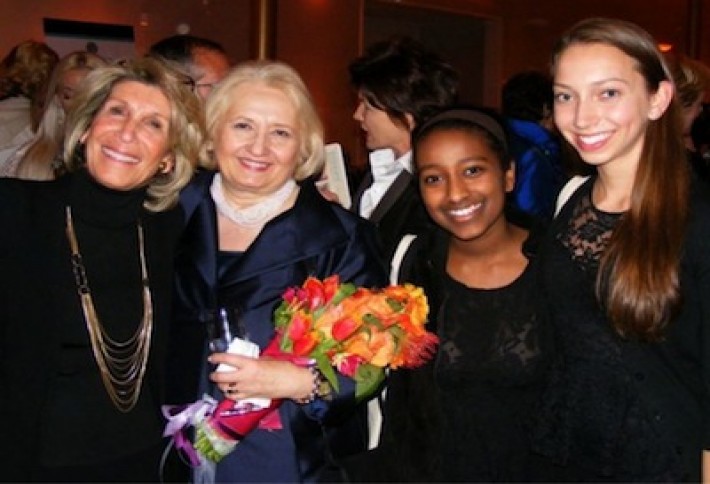 We snapped Melanne at the post-awards buffetreception flanked by Georgetown Dean of Students Eve Grimaldi and by Georgetown Visitation'sMarie Therese Kane and Mona Gizaw. 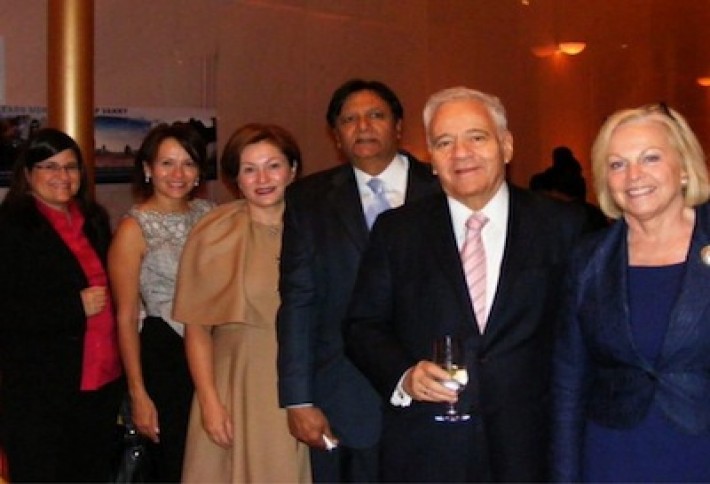 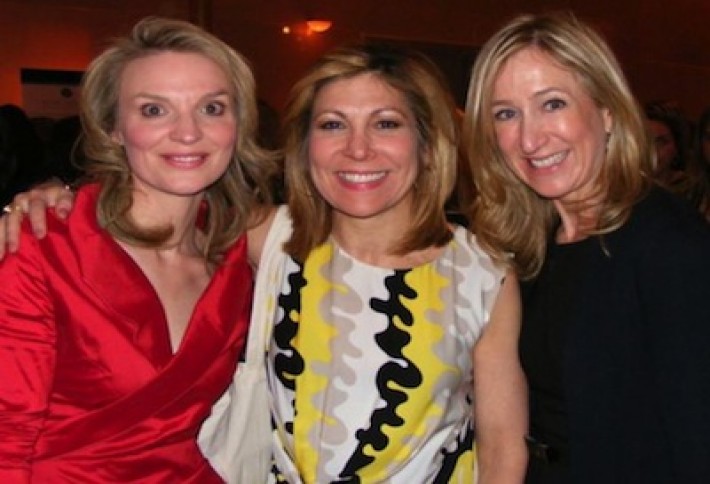