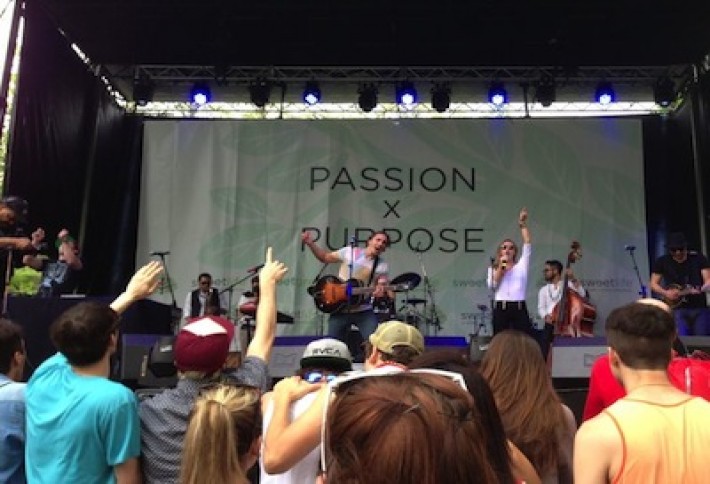 We spent Saturday at the SweetLife Festival at Merriweather Post Pavilion, along with 25,000 fans of Phoenix, Passion Pit, Kendrick Lamar, 21 Pilots, and the reason we were there: Knocked Up Kids, headlined by DCs own Austin Bisnow. 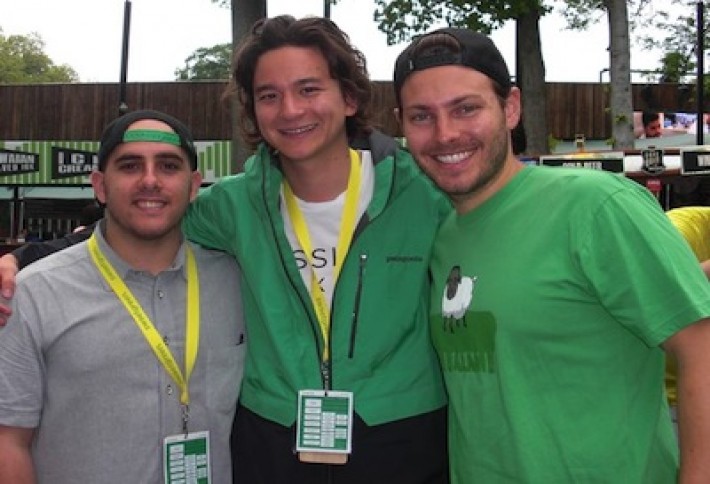 Congrats to SweetGreen, which produced the music and food festival for the fourth year; the event has grown exponentially and this year sold out. We snapped two of the three founders, Nic Jammet and Nathaniel Ru with Summit founder Elliott Bisnow, who flew in to see his brothers band. 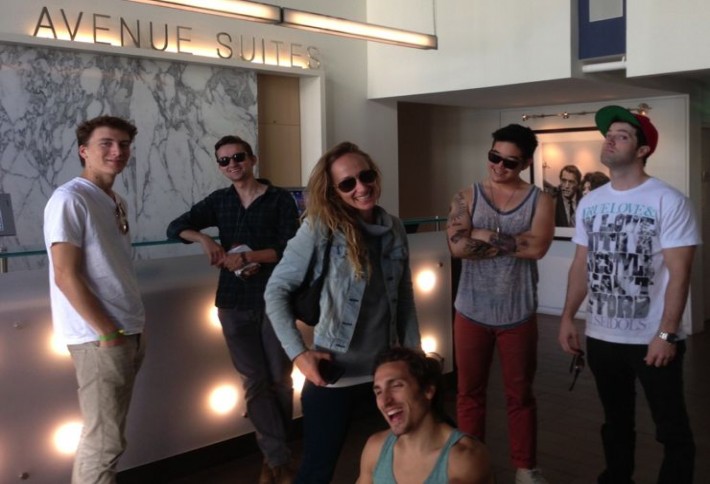 The band, who came in from LA for the festival, had a whirlwind three days, with a fun interview on NBC4 with Barbara Harrision, visits to the Capitol,Air & Space Museum, and Lincoln Memorial,and were thrilled to stay in style at the ultra-coolAvenue Suites Hotel at the entrance to Georgetown. 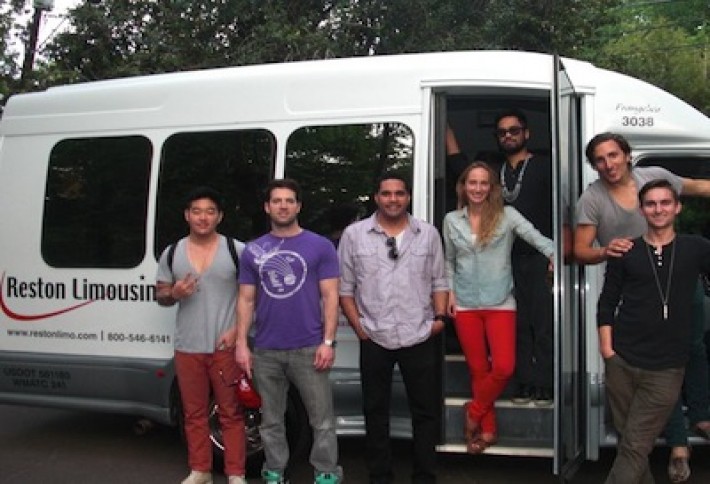 Band members and crew, including AJK, Paz, Shane, Deena, Zambricki (not pictured), JP, Austin, and Andre,were driven around in style by our great sponsor Reston Limousine.

Caitlin Byrnes contributed to this issue.