Last night we went to The Hamiltonfor theGRAMMYs on the Hill Awards,connecting music artists with DCs political leaders. 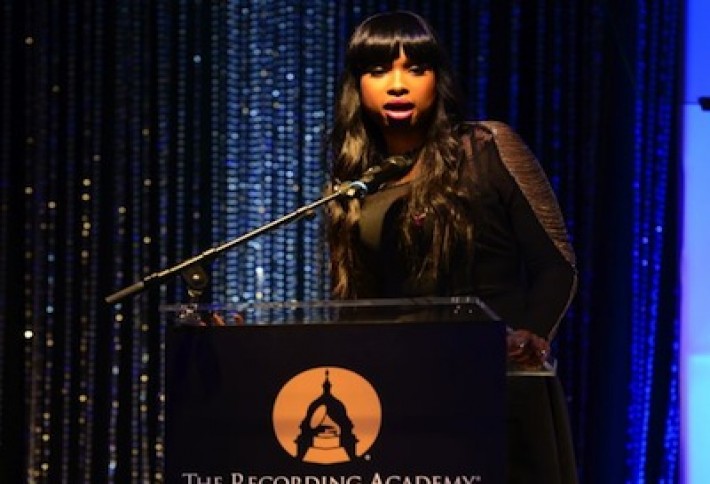 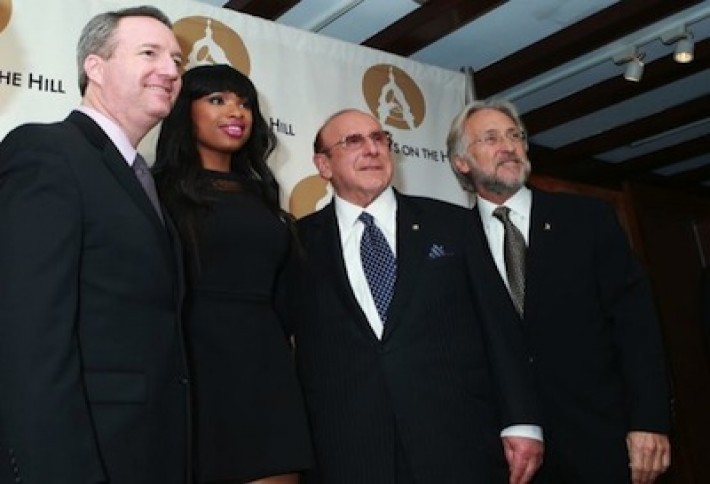 We snapped Jennifer Hudson and Rock and Roll Hall of Famer record producer and top industry exec Clive Davisflanked by The Recording Academys Daryl Friedman and its CEO Neil Portnow. 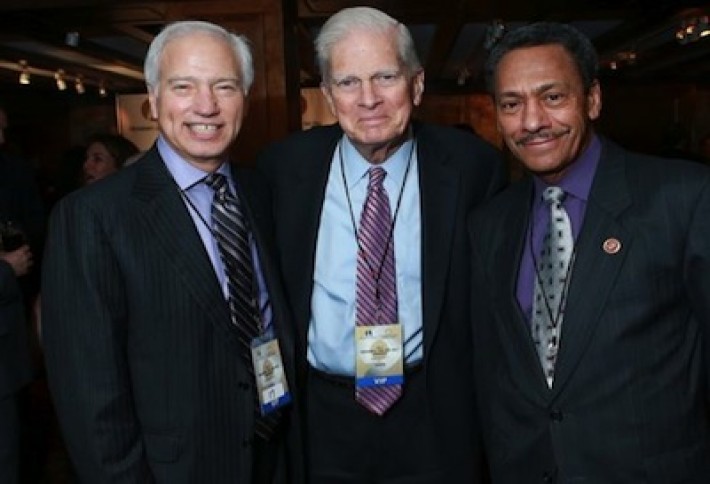 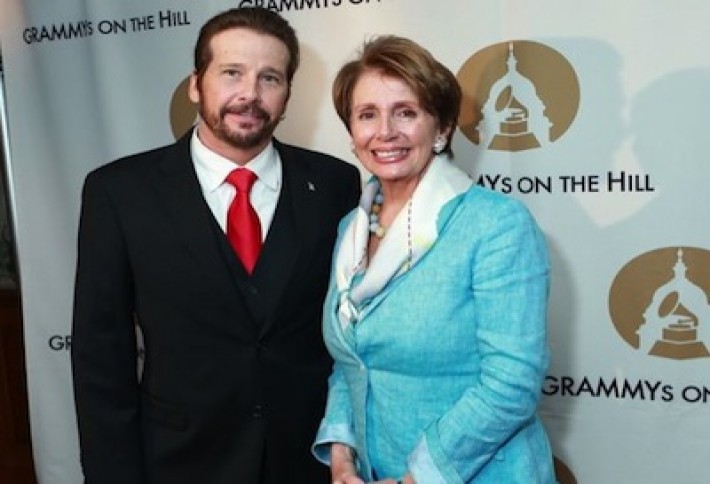