This Firm Puts Advisors on Seven Continents. Here's Why. 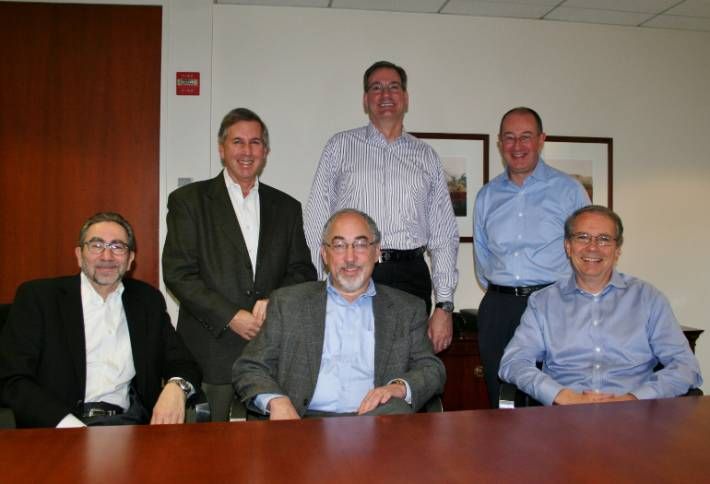 Back to the Future promised hoverboards and flying cars in 2015. Since we haven't spotted Marty McFly flying up K Street, we turned to Cozen O'Connor for a more realistic perspective on transportation issues this year. Here are the folks who handle transportation work, some of them in the industry for the past 40 years: standing, maritime co-chair Marc Fink, aviation senior regulatory specialist Ken Hines and aviation industry team co-chair David Heffernan. Seated, transportation and logistics practice chair and maritime co-chair Jeff Lawrence, flanked by aviation of counsel Stephen Lachter and aviation practice member Mark Atwood.  About two-thirds of the practice's work is international. They've had activity in the past year on every continent (even the Arctic and Antarctica are coming into play as melting ice opens up potential shipping routes). 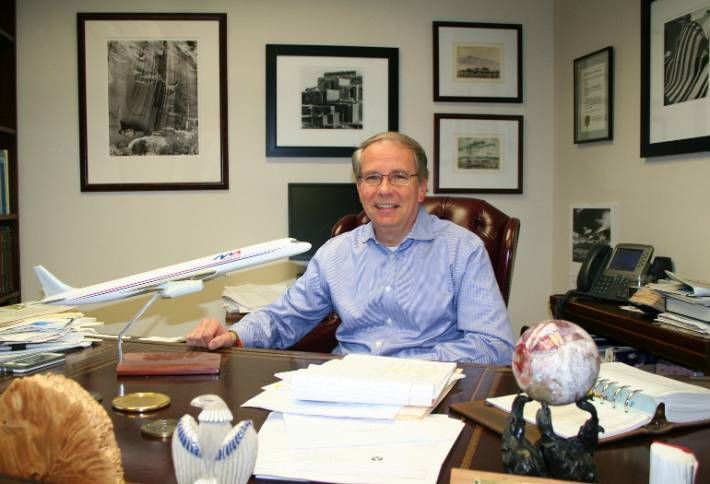 Clients from around the globe come to DC for legal advice on problems at the intersection of business and government. The practice's international work ranges from sanctions issues to helping clients through diplomatic incidents, such as the grounding of two 767s and their crews by an Asian country's government without explanation; Mark tells us the firm got the State Department, Embassy and Consulate involved. The group also gets called in by various industries in foreign countries to advise local counsel on regulatory policy and the effect of regulation on business operations. We snapped Mark in his office, surrounded by photographs that he's taken during his travels and developed himself. 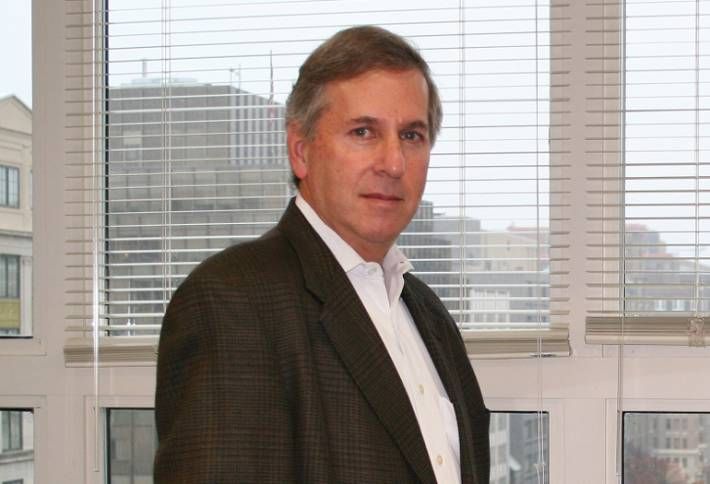 On the maritime side, a big West Coast shipping slowdown could be costing the US economy billions of dollars per day. It started in November as a logistics issue and became a labor negotiation. Around 40 percent of the goods shipped into the US go through the two ports in LA and Long Beach. The firm is advising shipowners on actions to take and financial consequences. Marc tells us that when a problem affects the movement of ships or airplanes, the carriage of passengers or cargo, there's almost always a legal and regulatory aspect. 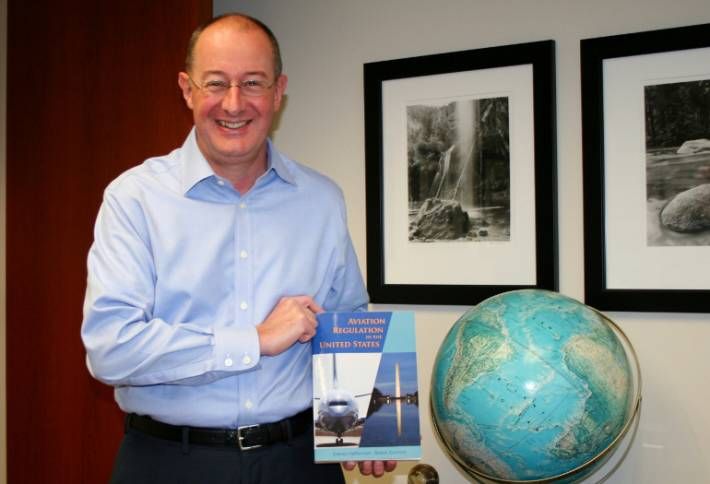 At any shopping mall, around 90 percent of the goods traveled there on ships or planes of clients of the firm. David Heffernan joined last summer from WilmerHale, where he'd chaired the aviation group. Cozen's transportation group, ranked Band 1 by Chambers, is expanding and looking to grow its presence in states with major ports and aviation centers, including Florida, Texas and California. We snapped David with a book on aviation regulation to which he and Mark Atwood contributed. Aviation is unique, David tells us, because it's not governed by most laws and conventions that apply to other industries. It has its own body of law, created mostly through bilateral negotiations between countries.