Stuart Pape Settles in at Polsinelli

The move to Polsinelli has been "invigorating," says Stuart Pape, who joined the firm last month after 34 years at Patton Boggs, including as managing partner from 1996 to 2010. 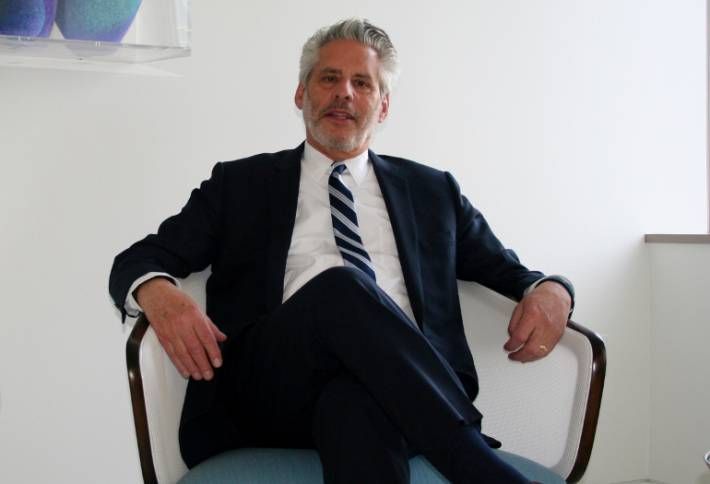 This is the only time Stuart's ever moved law firms. He heads Polsinelli's FDA practice, joined by former Patton Boggs partner Carey Nuttall and of counsel Anne Spiggle. Part of Polsinelli's appeal was its commitment to building out the practice, he tells us. Adding lawyers on the pharmaceutical or medical device side would particularly balance out existing strengths. 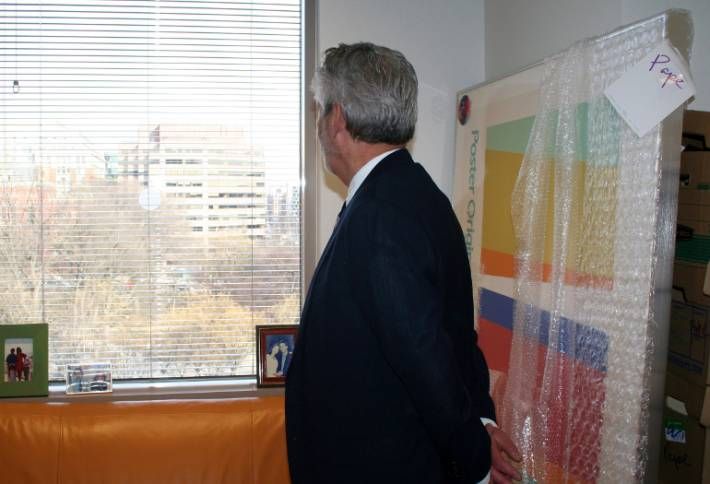 His new office overlooks Franklin Square, but Stuart hasn't had much time for gazing. He's been advising the American Beverage Association on issues related to caffeine and energy drinks. Hot topics in FDA work this year include: regulations the FDA will be issuing later in the year to implement the Food Safety Modernization Act; food labeling (calorie disclosures on menus, menu boards and vending machine locations, and a rulemaking the FDA has underway to revise the nutrition facts panel); and legislation Congress is considering to change aspects of how pharmaceuticals are regulated and get to market. Food safety and agricultural issues are already becoming a campaign issue, he says. 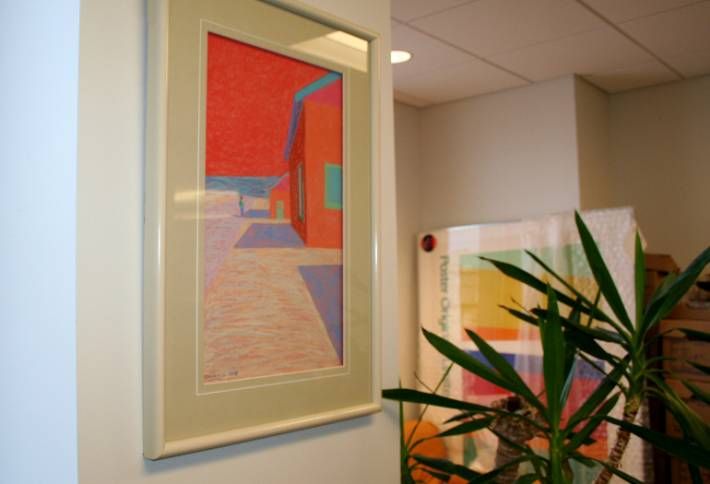 Up on the wall in the office, we spotted artwork by Ortega, purchased in Arizona. "I think people can undervalue the importance of personal relationships in law firms," Stuart says. "When I decided it was time to make a change, I was looking for a place where I'd feel that connection and I found it here, from the very first time I had drinks with a Polsinelli lawyer," business department chair Frank Ross. 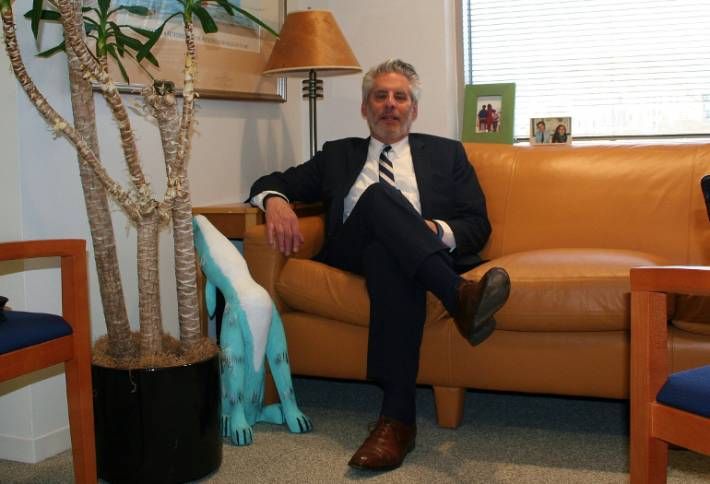 When Stuart has free time, he enjoys exercising, reading—a recent read was The Swimmer by Joakim Zander—and watching sports teams from his college and law school alma mater UVA. Despite his packed schedule (around a quarter of every dollar consumers spend is on an FDA-regulated product, so FDA practices keep busy), Stuart hopes to make his annual trip to Nantucket this summer.