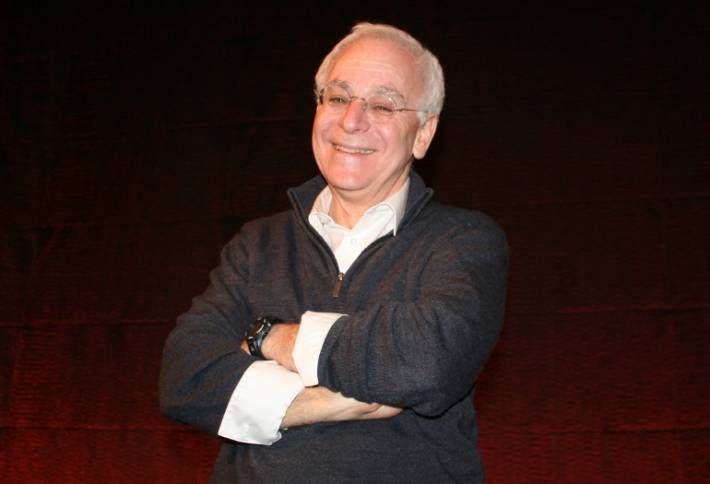 How do you get the law to change behavior, Dean Post asks? The conversation about gay rights followed a screening of Philadelphia, a film in which Tom Hanks plays a lawyer fired from his firm after being suspected of having AIDS. (It's one of Bisnow's top 15 legal movies). Struggles between religious convictions and nondiscrimination will be the form the backlash takes to same-sex marriage. Dean Post points out that free exercise used to be a left-leaning position, and it was Justice Scalia who wrote in Employment Division v. Smith (1990) that Native Americans could not use peyote as part of a religious ritual, as there's a general law against peyote and people don't get to pick and choose their laws. Now with decisions such as Hobby Lobby, the Justices have taken a different position. Post adds that you're going to see a lot of turbulence before it straightens out in the long run. 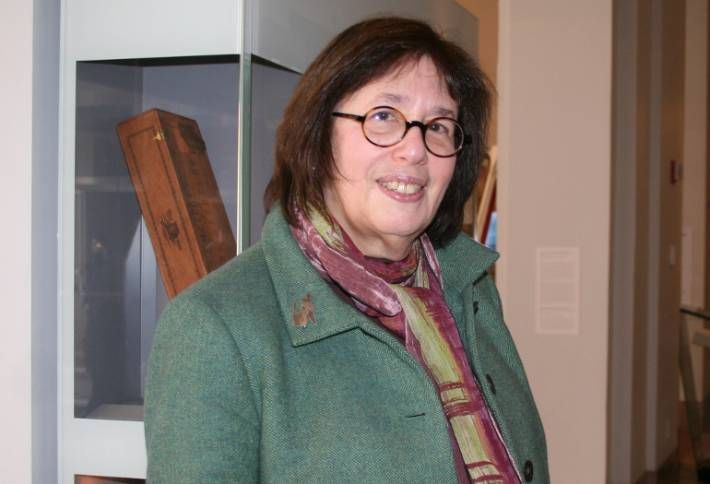 The panelists discussed how far society has traveled in its acceptance of same-sex rights. As an example, Linda quoted from a recent interview with former GA AG Michael Bowers who successfully argued in the '86 SCOTUS case supporting the state's sodomy law. He says now that his views have changed as society's changed, saying "I want people to be left alone...all people need somebody to love and be loved by." 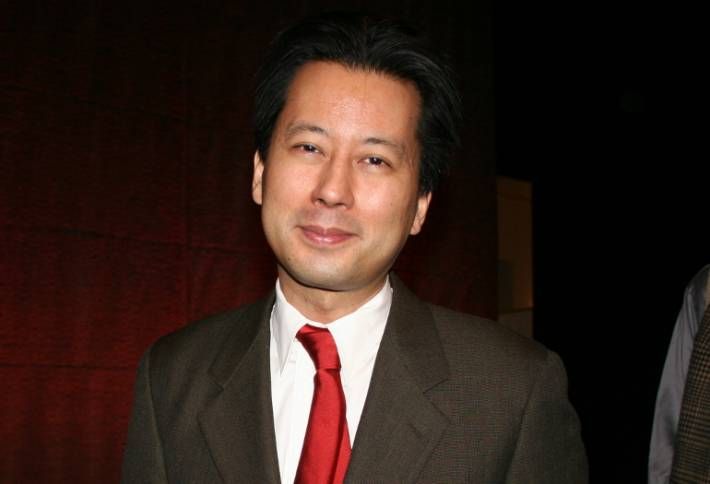 In the same-sex marriage case granted cert this year and likely to be argued in late April, Kenji says that plaintiffs are saying, "We're not asking for the establishment of a new right" in the freedom to marry, "We're asking for access to an old right." How this will be resolved is a tricky issue, he says, though back in the time of Windsor, it would have been a much harder call. With 37 states allowing same-sex marriage, the landscape has changed in a very fundamental way, says Linda, and it's effectively become the status quo. 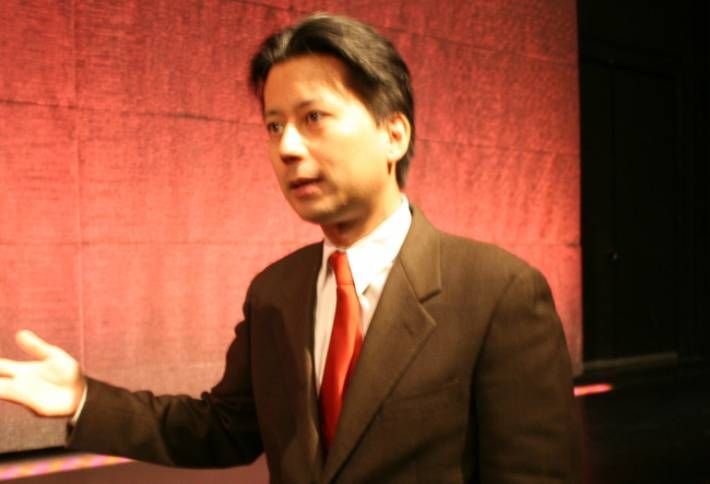 It's too soon for the victory lap yet, though, says Kenji. What could happen in a doomsday scenario is a 5-4 decision that says that this is up to the states, and the states would react. We don't expect California to pass Prop 8 again, but Utah could pass a version of Prop 8 if there isn't a fundamental Constitutional right. Another Constitutional argument to watch in this space—mentioned by 9th Circuit Judge Berzon and Justice Kennedy—is the equal protection case that not allowing same-sex marriage is sex discrimination.