Pictures: Which Firm Had the Best Outfits at LHH Race?

Were you in Georgetown for Lawyers Have Heart's 25th annual race to raise funds for the American Heart Association? 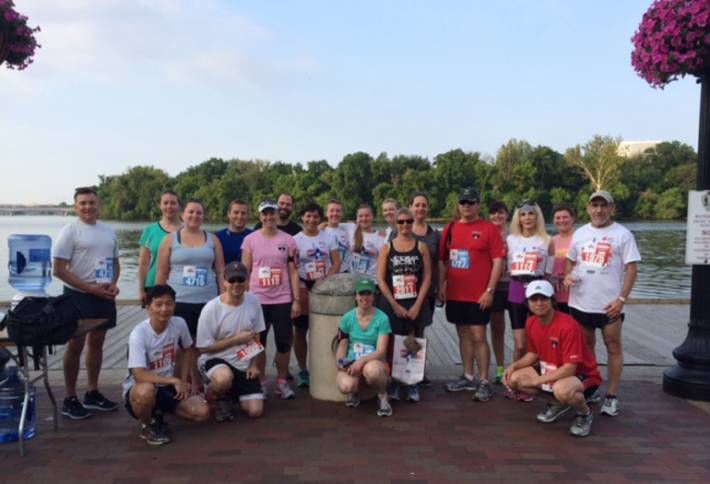 McDermott was there, coming in first for law firm team fundraising and second overall (only behind the American Heart Association's own team). The firm raised more than $10k and had a 50-person team, the "Fast Trackers." 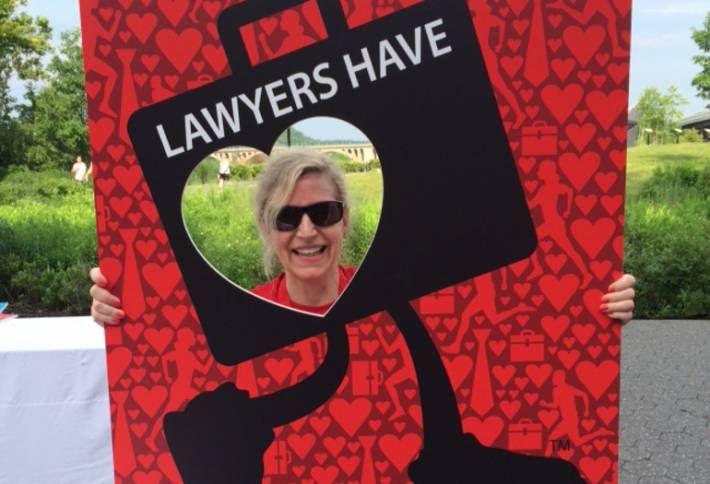 McDermott partner Joanne Ludovici has been the Fast Trackers' team captain for the last 13 years. A veteran of 12 marathons, Joanne also served on AHA’s Executive Leadership Committee for this race and was one of its top individual fundraisers. 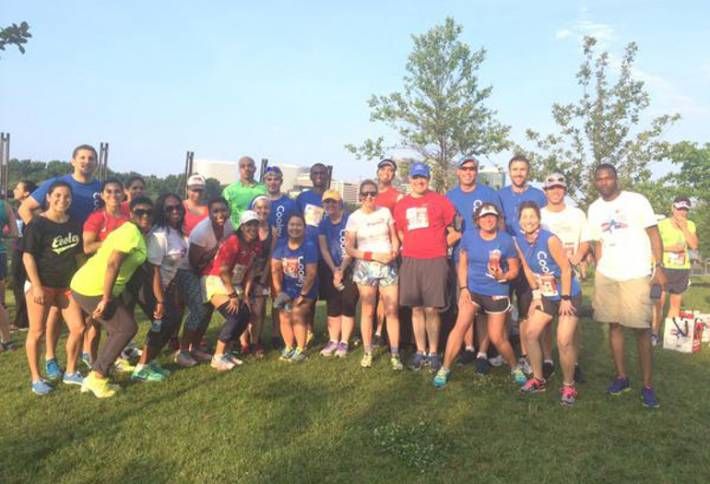 Cooley brought together 82 employees from the DC and Reston offices, raising more than $5k. 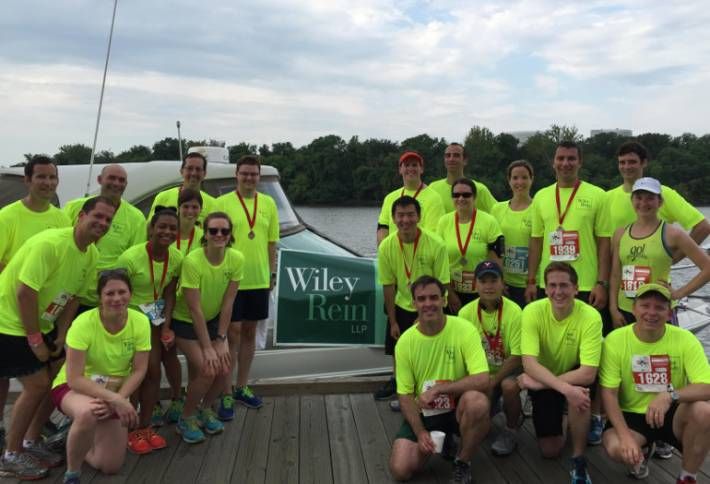 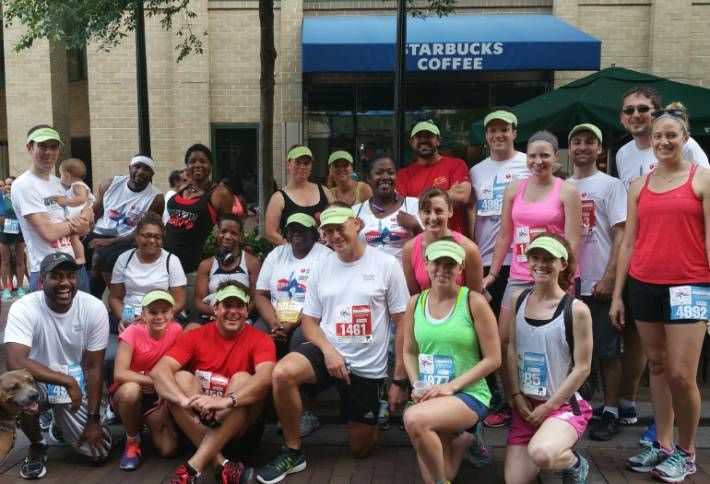 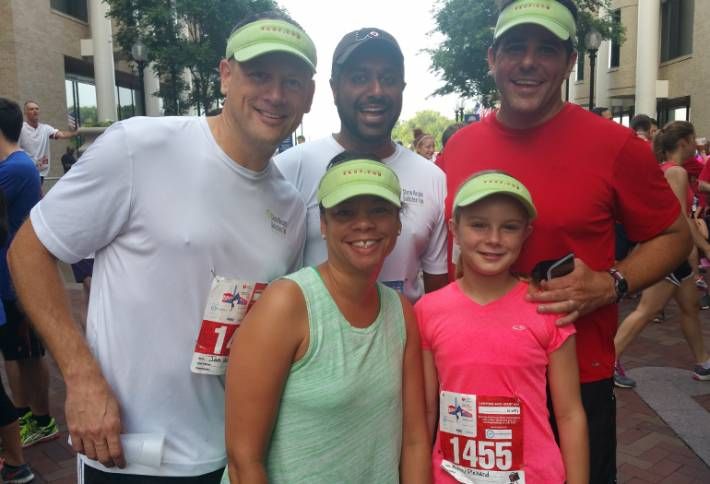 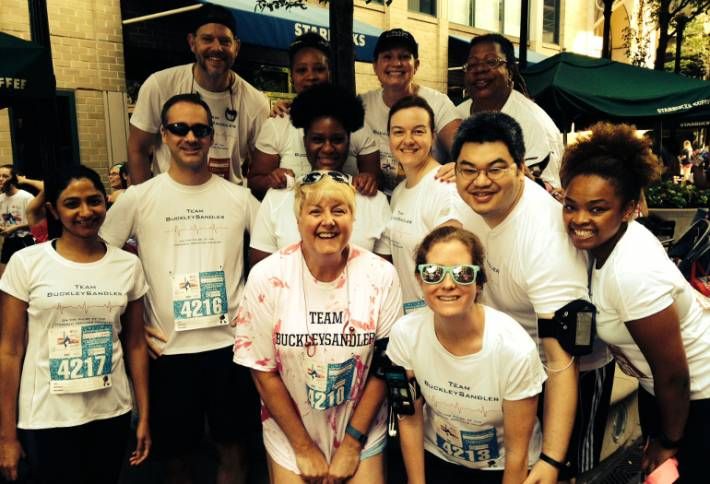 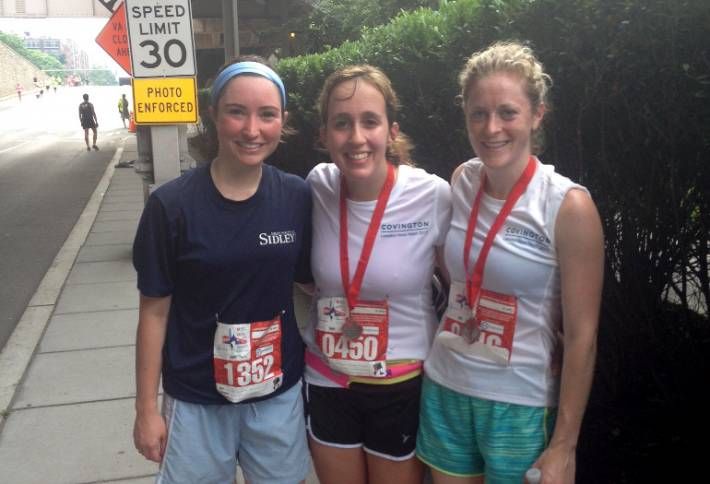 Summer associates couldn't let partners have all the fun. Here, friends despite the inter-firm rivalry: Sidley's Lauren Dayton and Covington's Alisa Romney and Claire O'Brien. Covington was the fastest of the large law firm teams, followed by Arnold & Porter and WilmerHale.