With Joe West as the president and CEO of the Minority Corporate Counsel Association, membership tripled. Now Joe's taking his talents to Duane Morris as a trial practice partner and Co-Chief Diversity & Inclusion Officer. 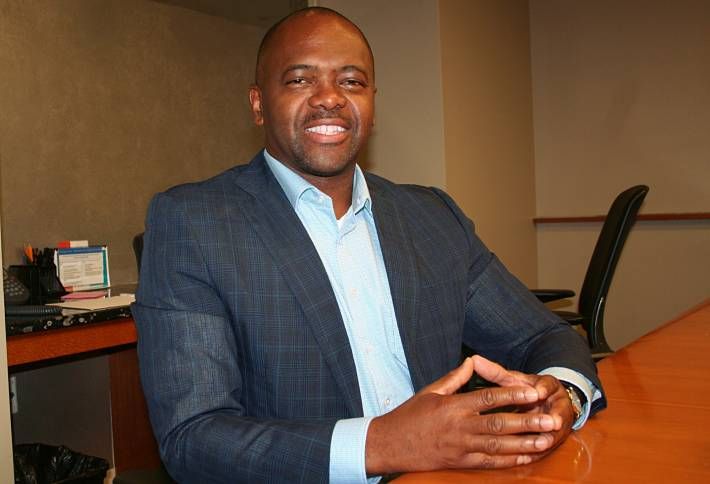 Joe will officially join Duane Morris in January. What will his new role entail? Large law firms have similar concerns when it comes to diversity, Joe told us in a call on Tuesday. The first is making sure that their talent is given the opportunity to develop and the chance to reach leadership ranks. Providing this opportunity benefits not just the lawyers but also the firm in the long term. Second, as clients are becoming serious about diversity, it's important for firms to make the business case for diversity and inclusion. (Check out some of Joe's work as MCCA CEO.) 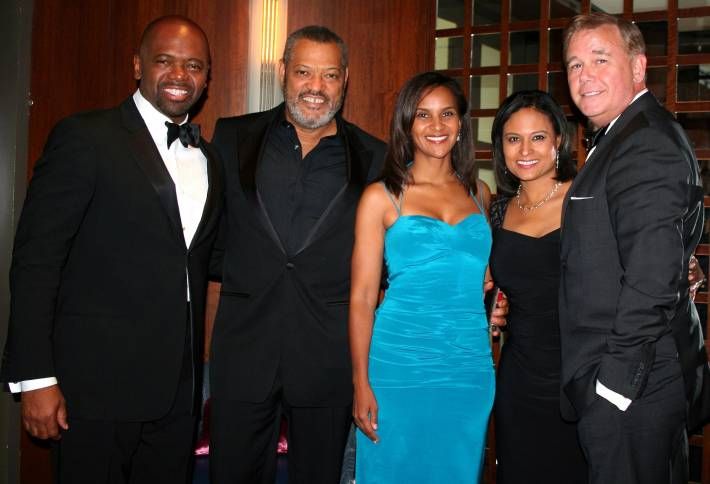 Joe, who was also previously Walmart associate GC, had a productive several years heading MCCA: he introduced the Academy for Leadership and Inclusion just a few months into his tenure, to capitalize and build on MCCA's extensive research portfolio. He tells us he's also proud of bringing forward discussion, advocacy and training around implicit bias and how it plays out in various stages of the career trajectory at firms and companies.

During his tenure, MCCA retooled CLE offerings to make them more cutting-edge, took a more granular, hands-on approach to member needs, and strengthened board leadership with GCs such as VMware's Dawn Smith and Staples' Mike Williams. Joe also points to two programs he created—MCCA Exchange and MCCA Blueprint—designed to help organizations with their inward-facing issues around retention and diversity, help with outward-facing diversity and inclusion programs, and help individual lawyers improve at marketing themselves, increasing their viability in the marketplace.

We snapped Joe here at the Kennedy Center during the MCCA's annual Diversity Gala. (Next year's gala will honor Eric Holder.) 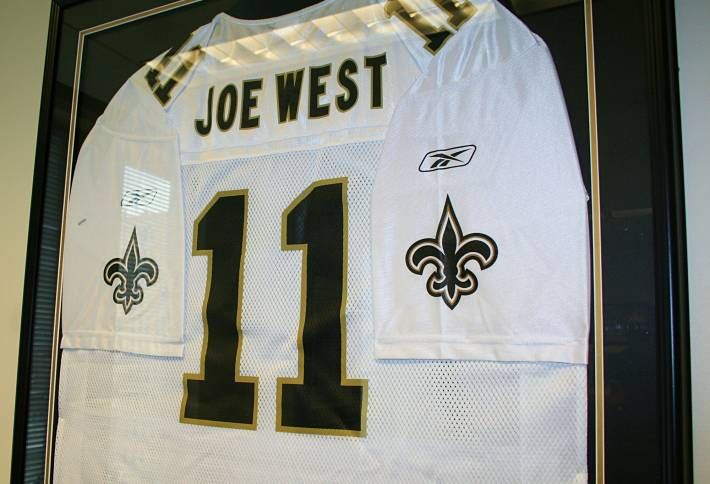 The move to Duane Morris was a "fantastic opportunity" to build on the firm's diversity work and a chance to get back into substantive legal practice, Joe says. After wrapping things up at MCCA, he may take a short break at the end of December to spend time with his children (such as watching his daughter star in the Washington Ballet's Nutcracker). As MCCA searches for a new CEO, Joe says that he's heartened to see the large number of quality applicants. The ideal person, he tells us: has good management skills (there's quite a bit of personnel and budget management involved); is a people-person, as the outward face of the organization; and has enough gravitas to speak with general counsel and firm managing partners and be conversant in what's necessary to succeed from a diversity standpoint and explain why they should lend their support to that effort.